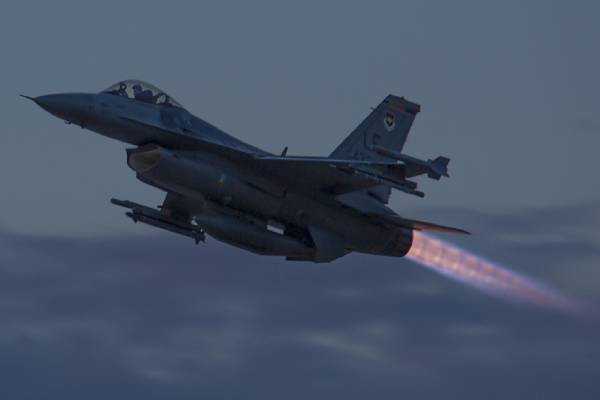 Officials of the Yobe State Emergency Management Agency have visited air strike victims of Buwari village who are being treated in Geidam General hospital.

The team was led by the Executive secretary of SEMA, Mohammed Goje, who says Governor Mai Mala Buni has directed free treatment, distribution of food items and other immediate emergency response needs to aid victims in agony.

Meanwhile, rthe Nigerian Air Force has admitted striking Buwari Community in Yobe state during one of its cpounter-insurgency operations.

According to a statement by the NAF spokesman, the Air Force said it has launched investigation into the incident where nine civilians were confirmed killed. 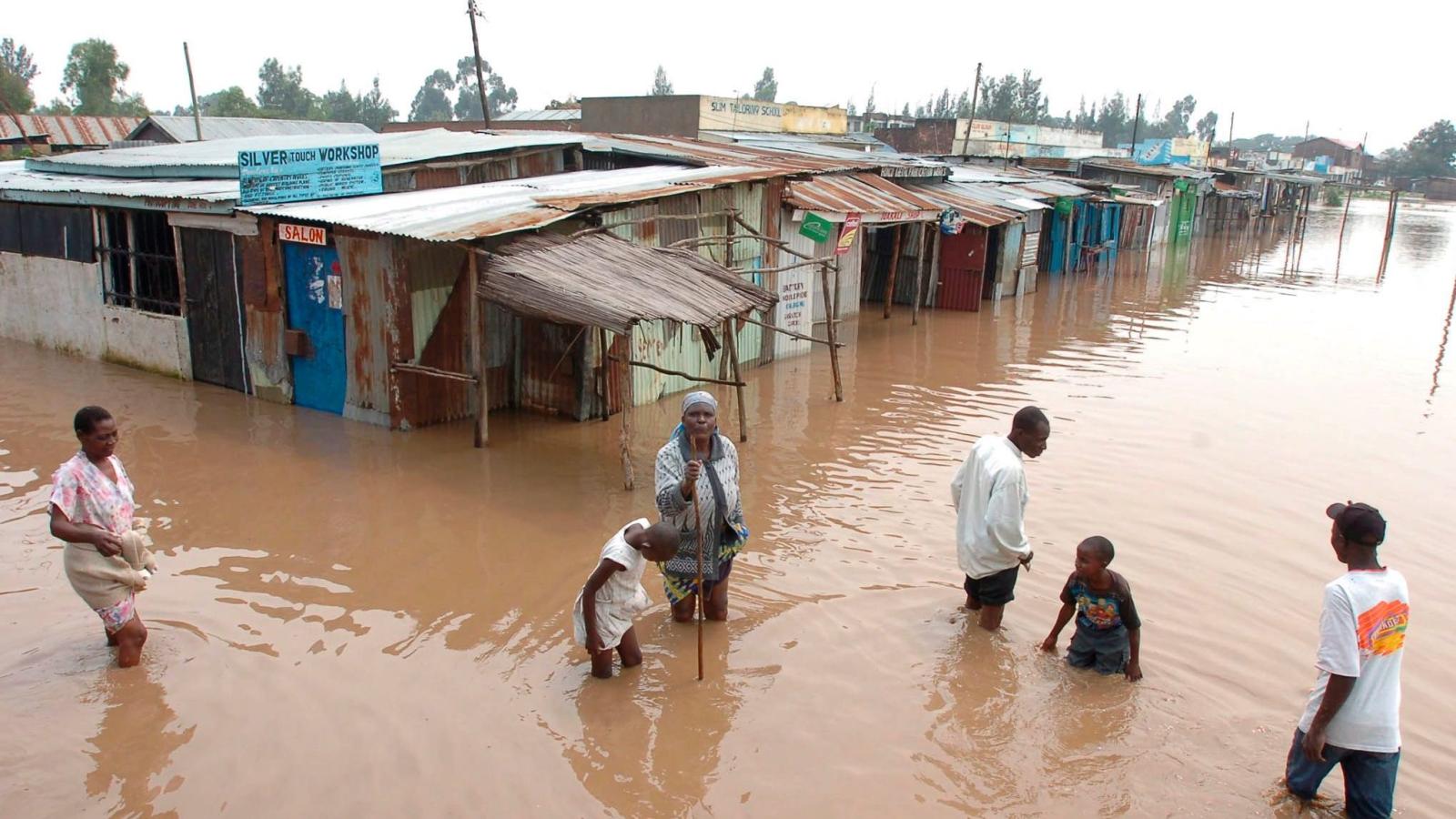 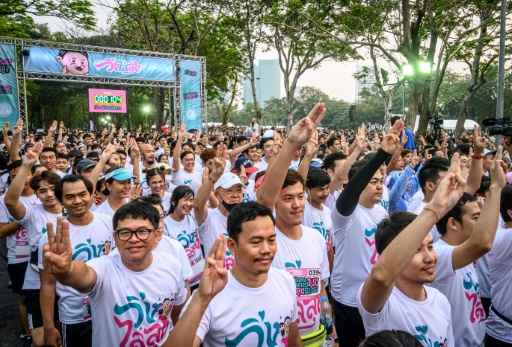 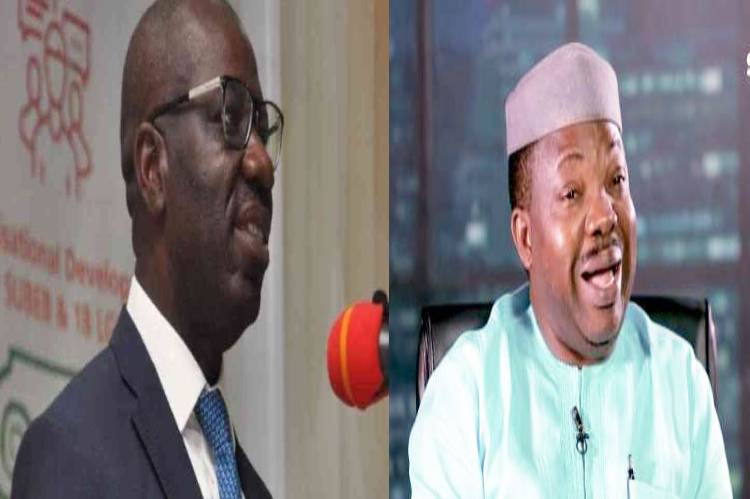 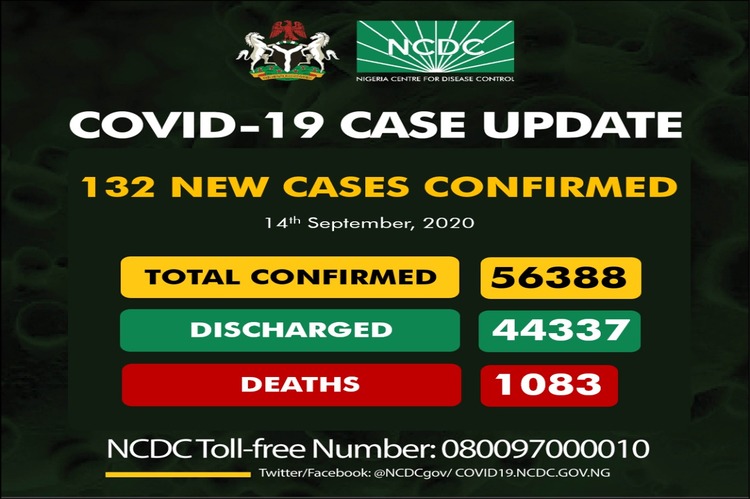 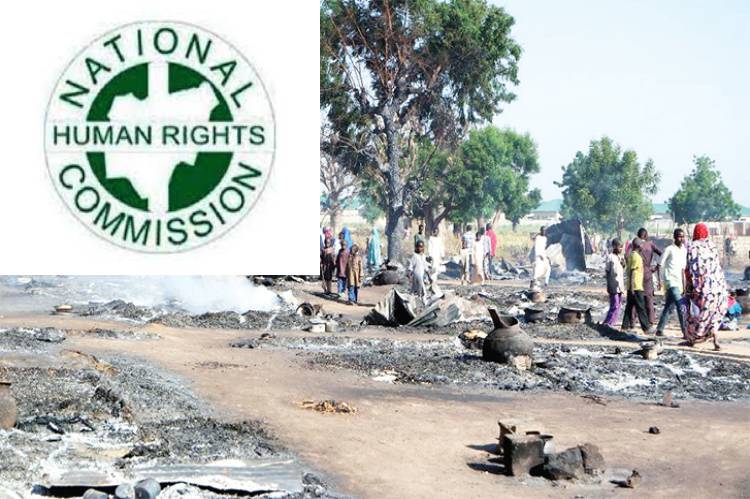 The executive secretary of the National… 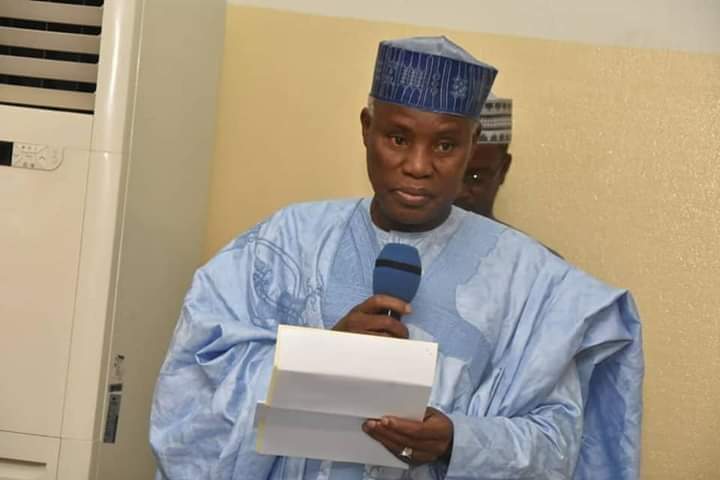 The minister of Defence, Bashir Magashi… 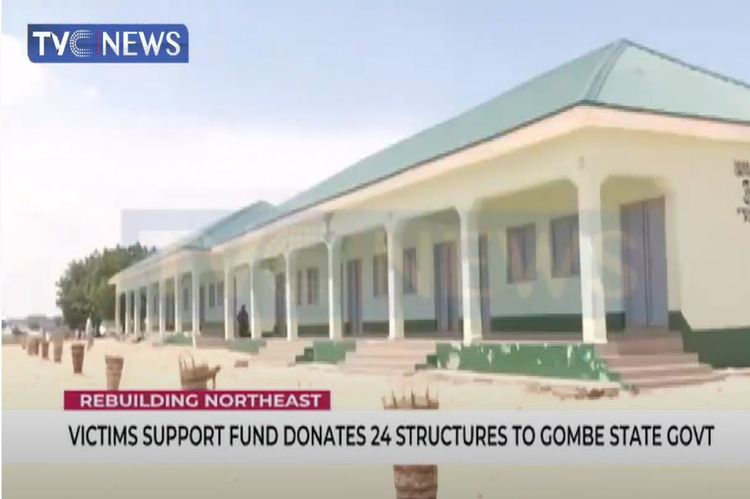