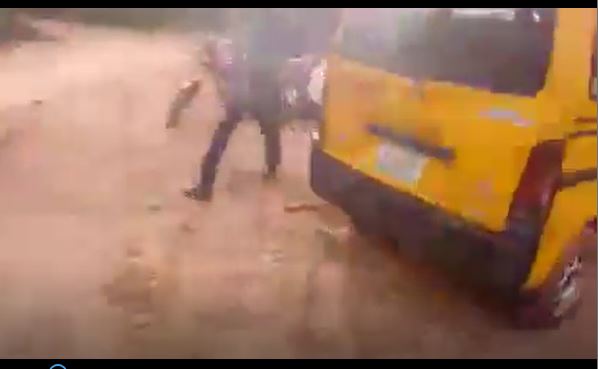 Unidentified gunmen have invaded a political gathering at Nenwe community in Aniri local Government Area of Enugu state,
threatening that no election will hold in any part of “Biafra land” again.

In a video that went viral, on Sunday, revealed how the gunmen were seen shooting repeatedly at people at the political gathering, while some fled for their lives.

A few men, who could not escape at the time of the invasion, were captured and asked to lie down in the mud.

They were beaten, molested and harassed amidst allegation that they were trying to “bring back Fulani” into Enugu West.

In the 4:50 minutes video, it could be seen that vehicles and motorbikes were smashed by the gunmen, who threatened to deal with anyone organising a political gathering on Biafra land.

When contacted, the state police spokesperson Daniel Ndukwe said the command is investigating the incident.

President Buhari appoints Ararume as Board Chairman of NNPC Ltd 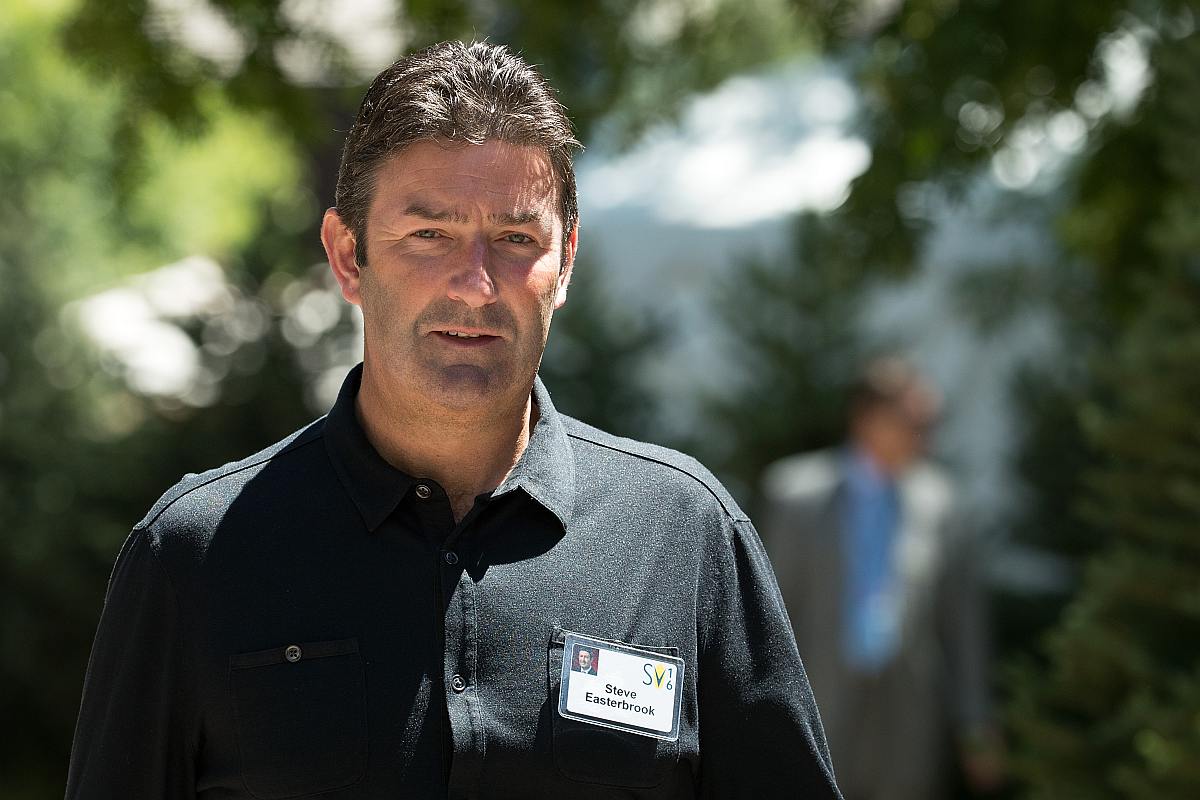 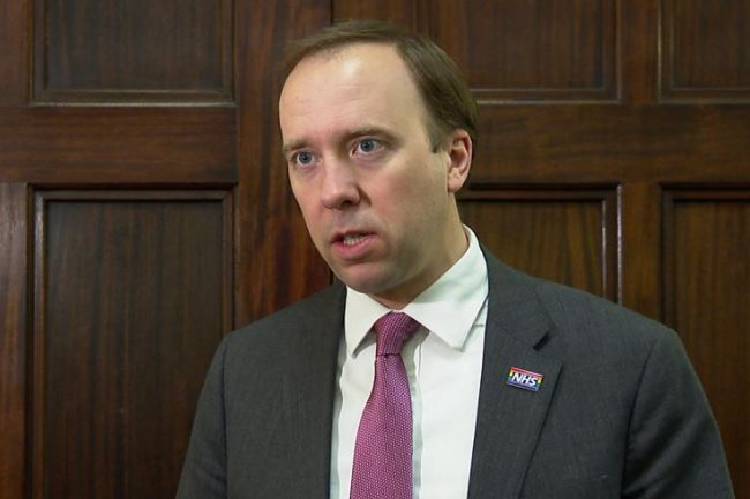 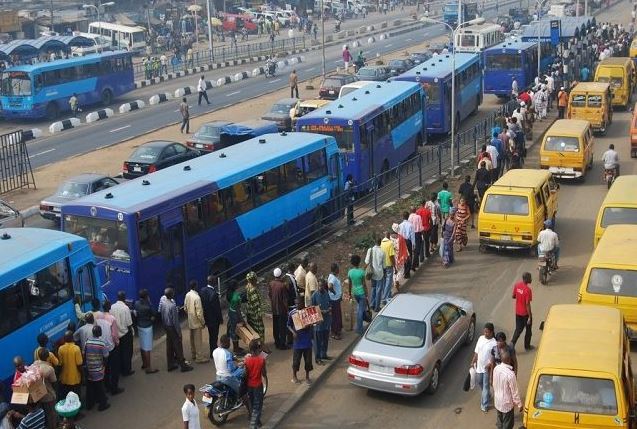 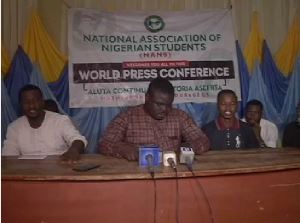 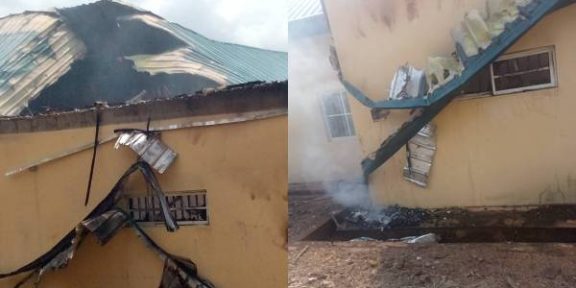 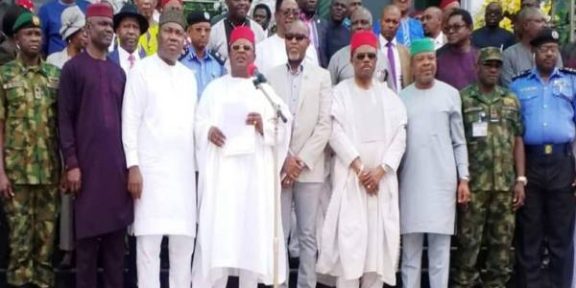 Governors and leaders of the Southeast zone… 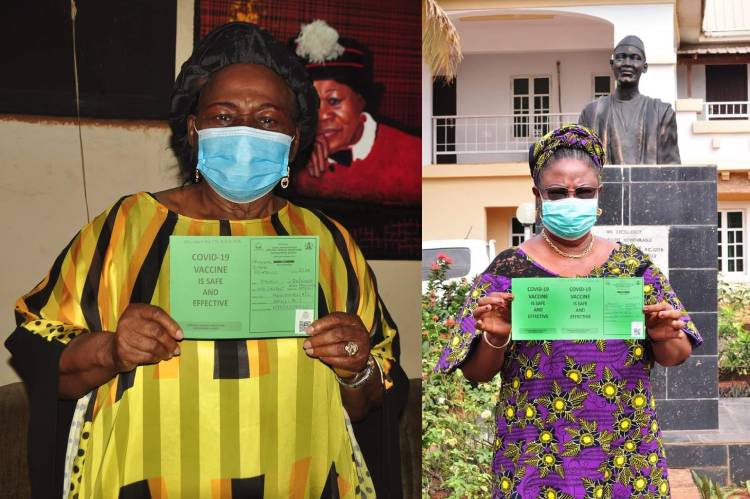 Zik, Ekwueme’s wives urge Nigerians To Get Vaccinated against Covid-19