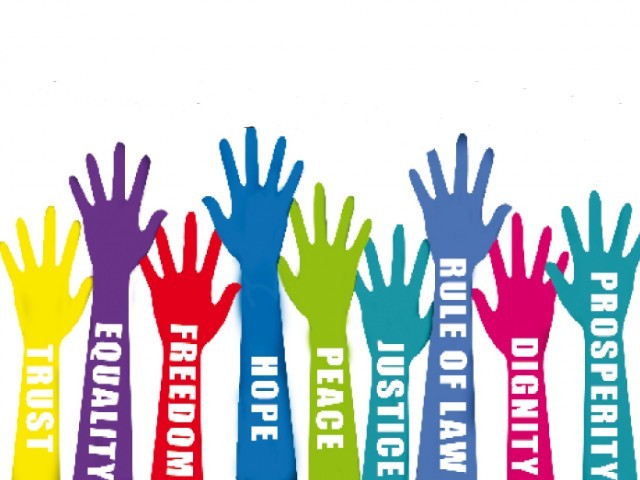 A report on China’s human rights record in the third cycle Universal Periodic Review was adopted at a conference of the United Nations Human Rights Council (UNHRC) in Geneva, Switzerland on Friday.

The reviewing report recorded recommendations made by parties covering areas such as poverty eradication, rule of law, innovation and development, employment promotion, protection of people’s livelihood, and others.

It’s the third time that China’s human rights record has been examined by the UNHRC’s Universal Periodic Review mechanism, following the previous two reviews in 2009 and 2013, respectively. The current review started on Tuesday. 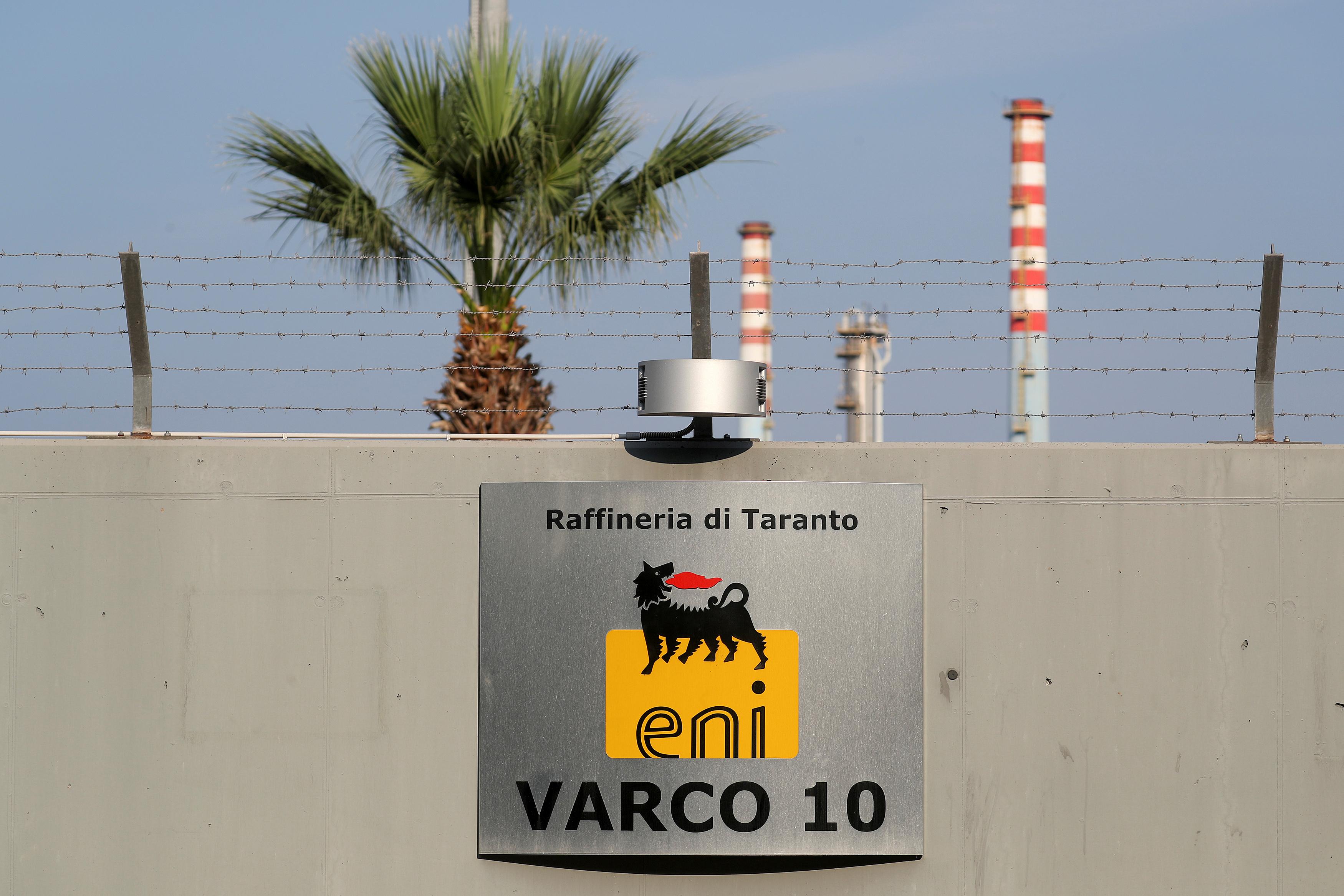 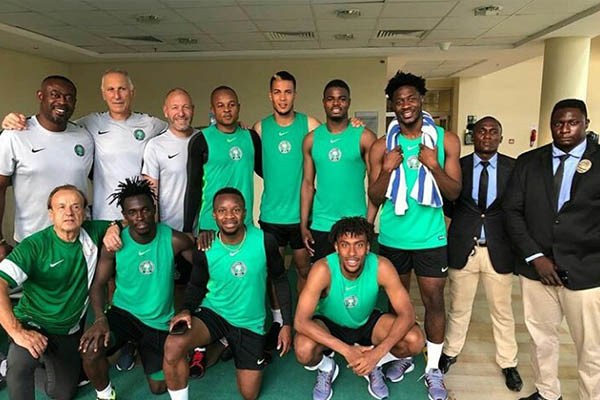