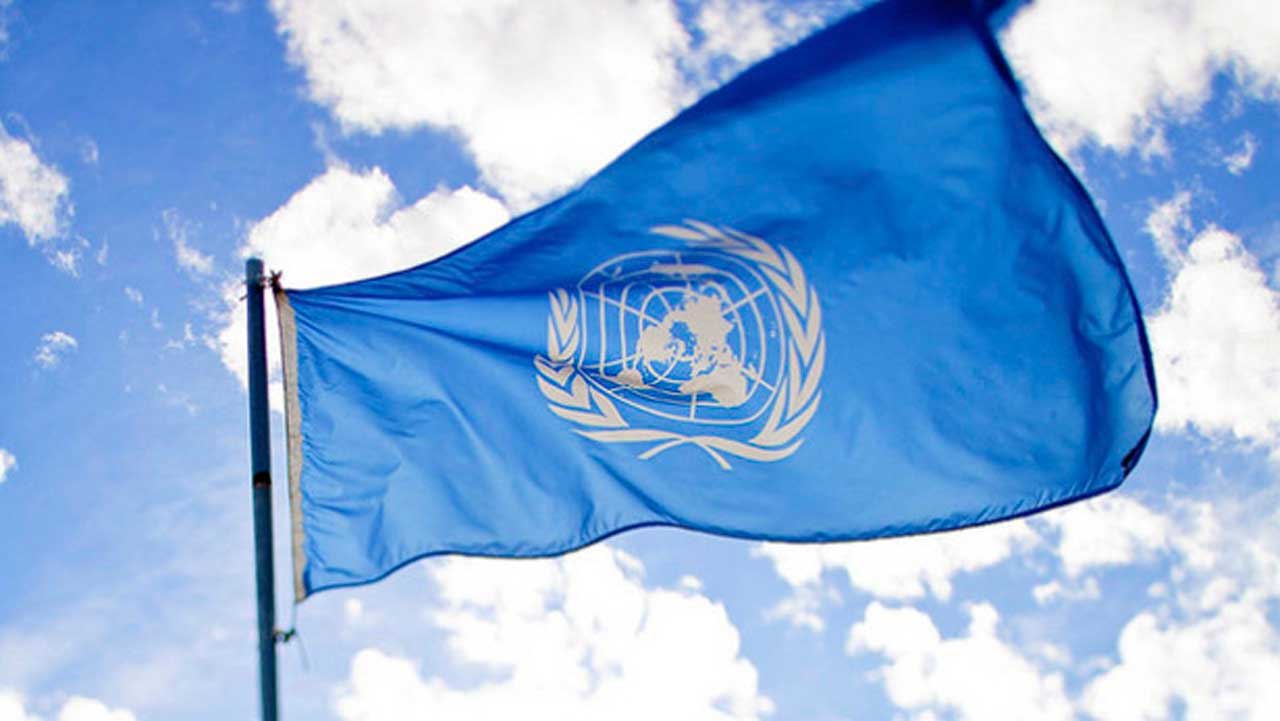 For a better public awareness on the negative impact of corruption, the United Nations Development Fund (UNDP) has charged a Taraba State-based Non-Governmental Organisation (NGO), Youth Progressive Association in Taraba (TYPA), to go the extra miles to monitor effective implementation of both state and federal government projects in the state.

TYPA had been saddled with the responsibility of sensitising the public on vices associated with corruption.

Briefing journalists yesterday in Jalingo, the Chief Executive Official of TYPA, Boniface Koson, said the organisation has signed an agreement with the UNDP to implement a project on anti-corruption in the state. 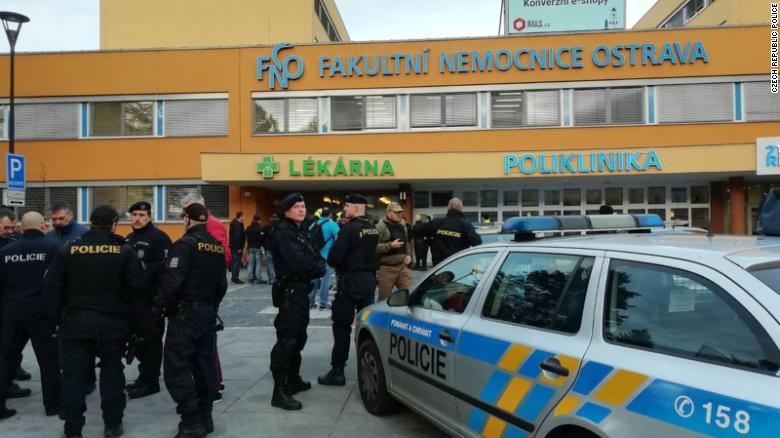 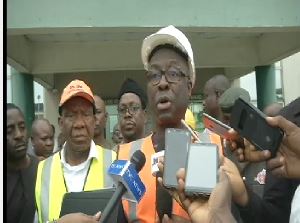 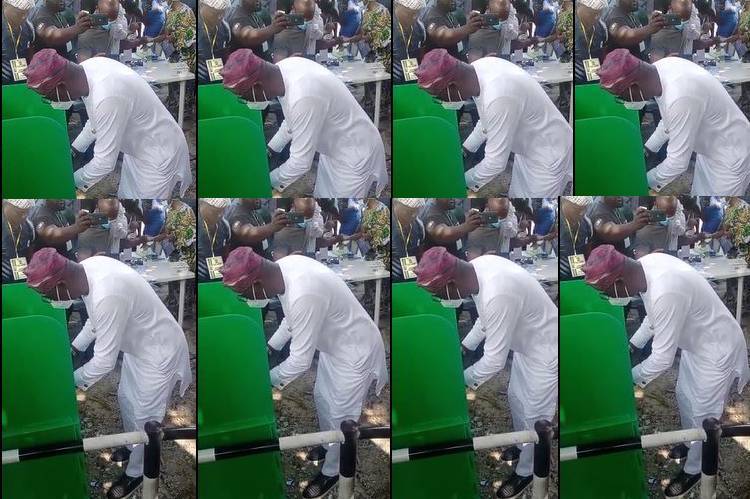 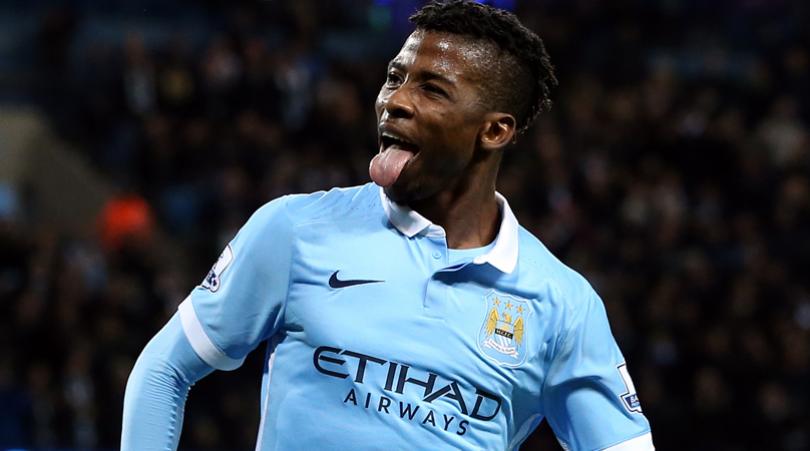 The need for a buy-back clause is delaying the transfer of Nigerian forward, Kelechi Iheanacho, from…