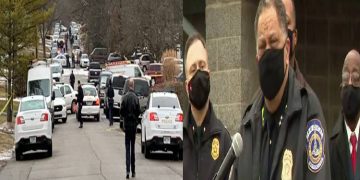 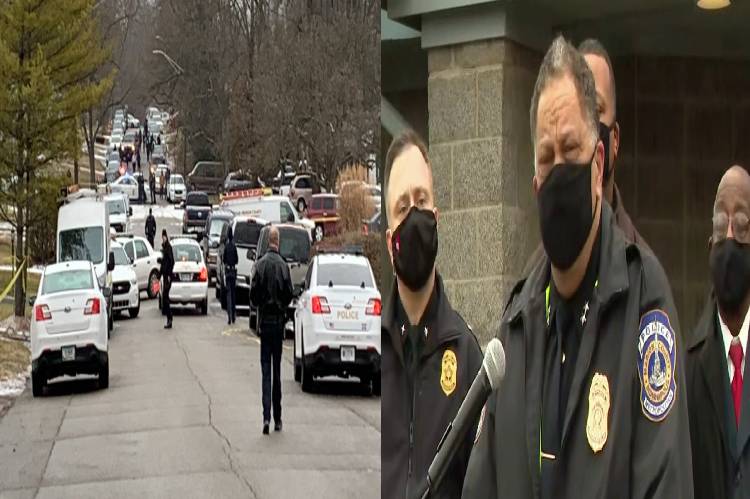 Six people including a pregnant woman were killed on Sunday in a shooting inside an Indianapolis home.

Police said a child was taken to the hospital in critical condition but is expected to survive.

According to police, the shooting occurred in the 3500 block of Adams Street before 4 am on Sunday.

An investigation into the shooting is ongoing but no suspects were in custody, police said.

Mr. Taylor said Sunday’s crime was the largest mass casualty shooting in the city in more than a decade.