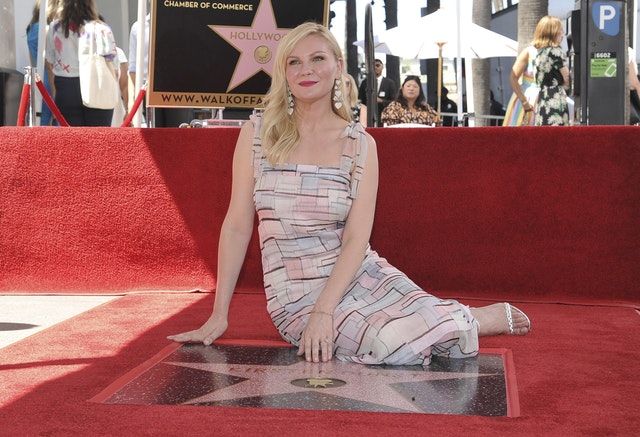 American actress Kirsten Dunst was on Thursday honoured with her own star on the Hollywood Walk of Fame during a star-studded unveiling ceremony, where she made her first public appearance alongside her 15-month-old son.

Kirsten Dunst has been acting for more than half of her life.

Dunst, 37, was also accompanied by her fiancé, actor Jesse Plemons, as the couple introduced their young child, Ennis, to the world. 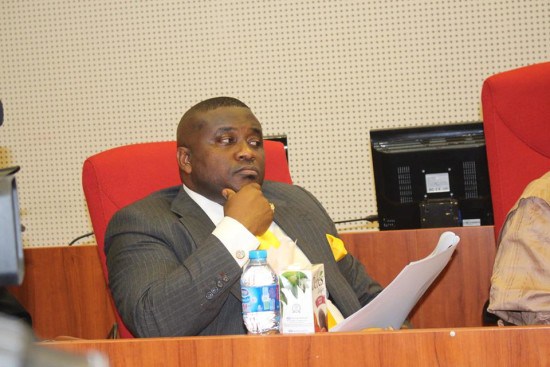 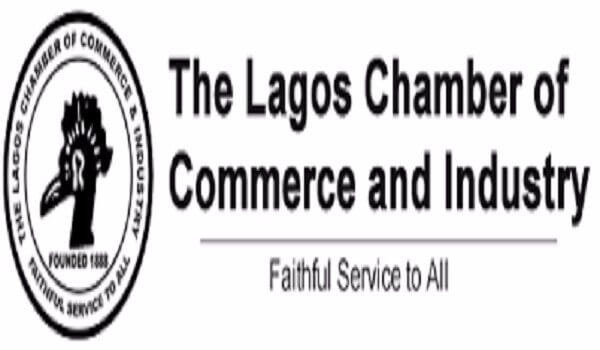 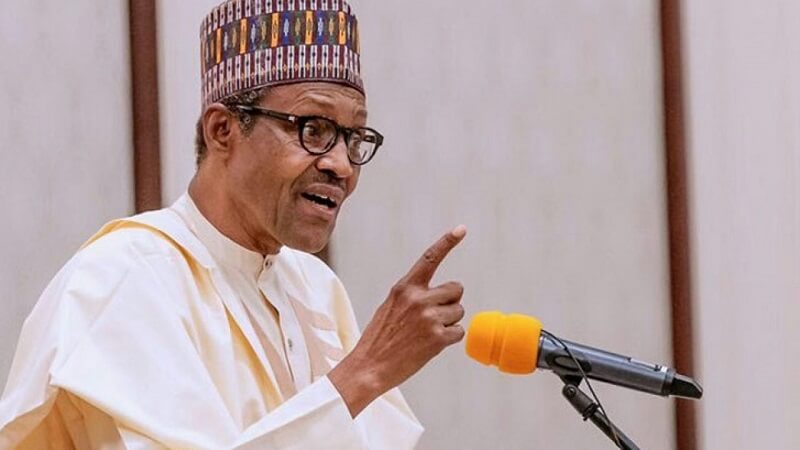 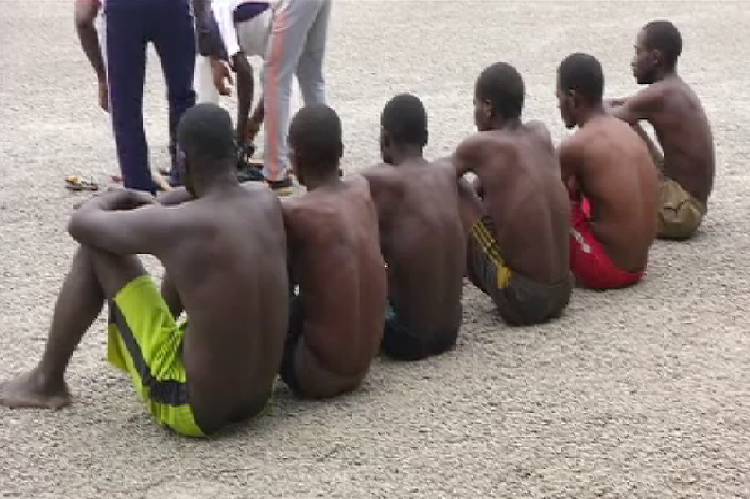