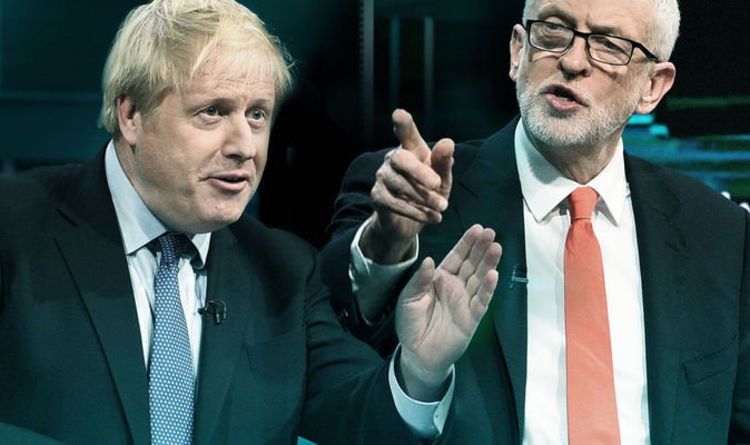 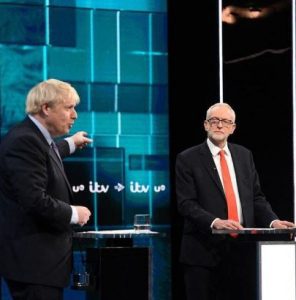 They also locked horns over the national Health Service (NHS), trust and leadership, the future of Scotland and the Royal Family.

While Mr Johnson promised to “end this national misery” and said Labour offered “only division and deadlock”.

Mr Corbyn said Labour would “get Brexit sorted by giving you, the people, the final say”.

A snap YouGov poll suggested the public were evenly split on who had won the debate, “with most Labour voters thinking Jeremy Corbyn won, most Conservative voters thinking Boris Johnson won”. 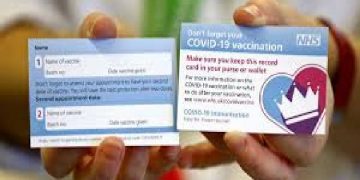 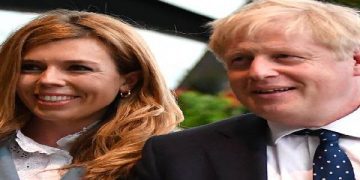 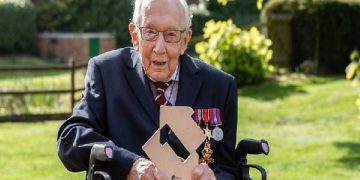 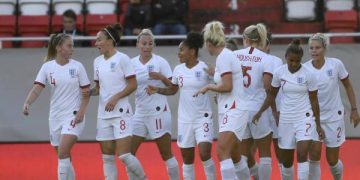