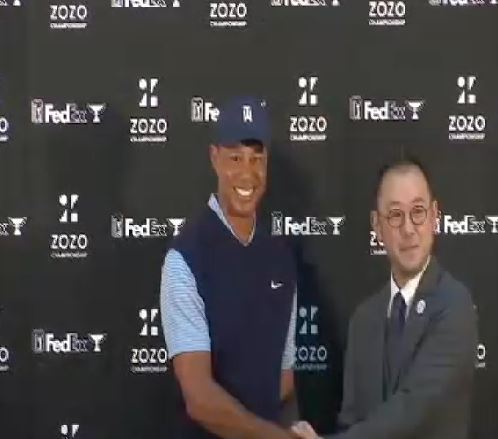 Wife of Edo Gov condoles with family of Uwaila

Tiger Woods has declared himself “right on schedule” after recent knee surgery as he prepares to return to competition at this week’s Zozo Championship following two months on the sidelines.

Speaking at his first press conference since an arthroscopic procedure on his left knee on Aug. 21, Woods left no doubt that he would be ready for Thursday’s first round when the U.S.-based PGA Tour plays its first official-money event in Japan.