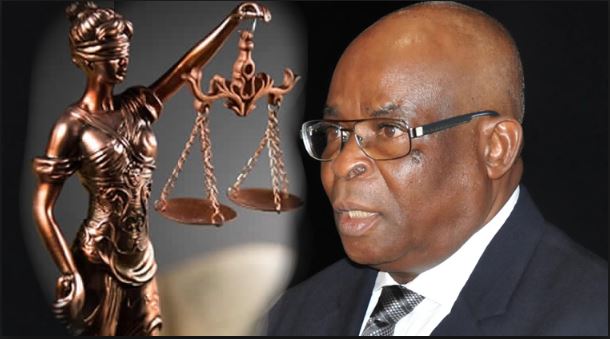 The Supreme Court, has fixed judgment for 17th May 2019 on a suit filed by the government of Cross River State, seeking the court to set aside the six count charge of non declaration against Justice Walter Onnoghen.

The suit filed by the Attorney General of Cross River State on behalf of the state government, is also challenging the suspension of Justice Onnoghen.

The Federal government in response , had asked the apex court to dismiss the suit as the plaintiff has no locus standi to institute it. In a notice of preliminary objections filed by Attorney General of the Federation, Abubakar Malami , the Federal government further challenged the jurisdiction of the court to entertain the matter on the grounds that “there is ‎no dispute between the defendants in this suit and the plaintiff as envisaged under section 232(1) of the 1999 constitution (as amended)

He stressed that the subject matter of this suit is personal to Justice Onnoghen and does not in any way affects the Cross River state government. 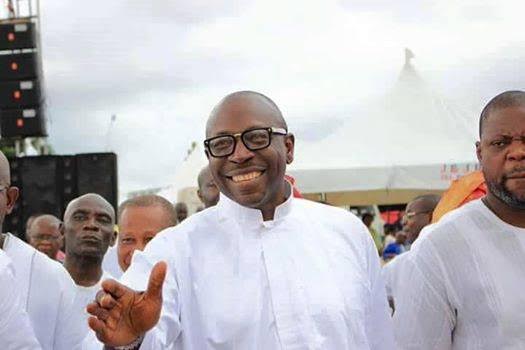 The candidate of the Peoples Democratic Party in the Edo state governorship election, Ize-Iyamu has… 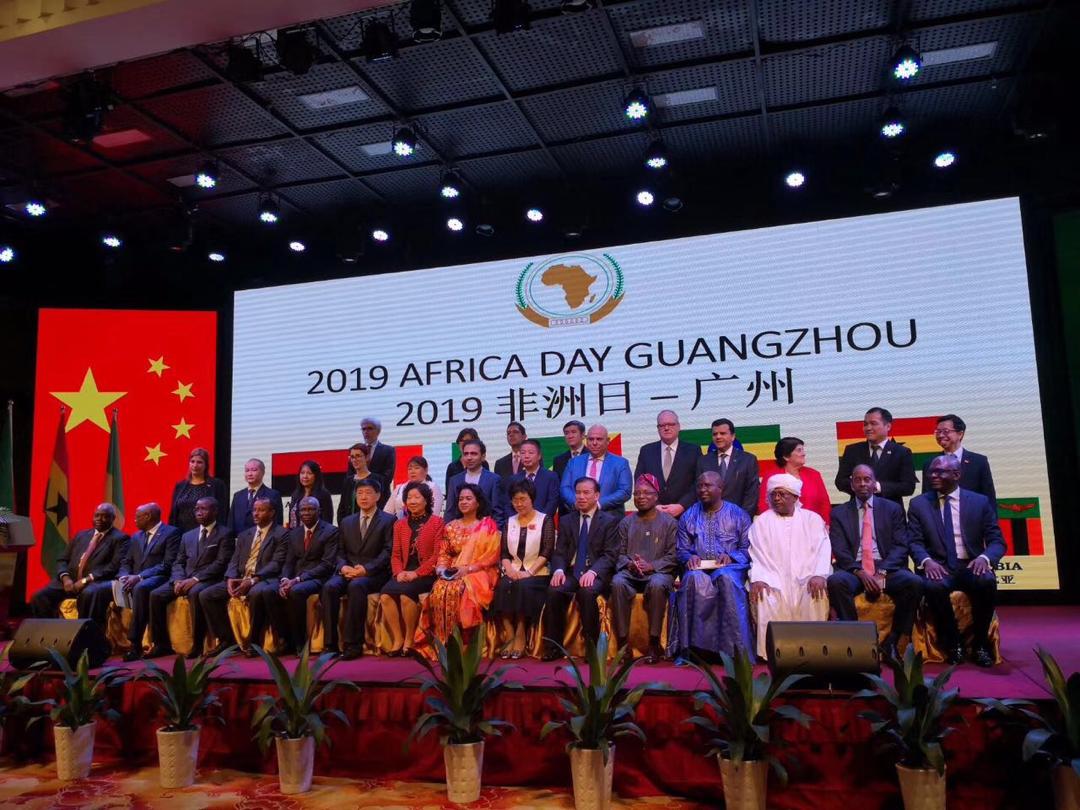 The African Cultural Day that took place on Friday in Guangzhou, China was very colorful, exotic and… 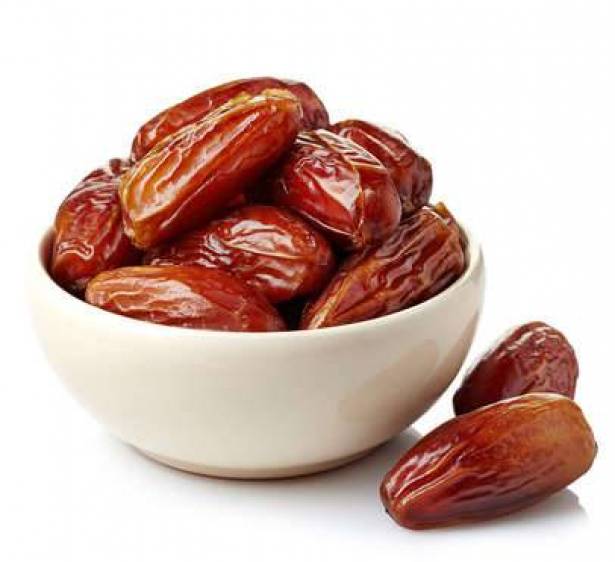 Two experts on few months ago in Lagos advised men to eat dates fruit, saying its consumption would… 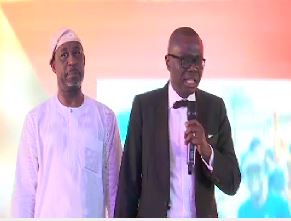 Governor-Elect of Lagos State, Babajide Sanwo-olu has reiterated his commitment to taking the state…

Three soldiers and a civilian have been… 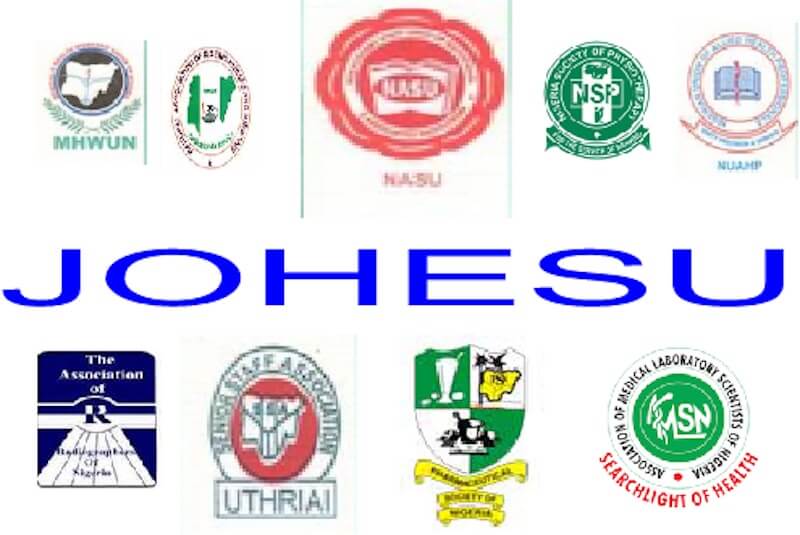 Operatives of the Tin-Can Island Command…