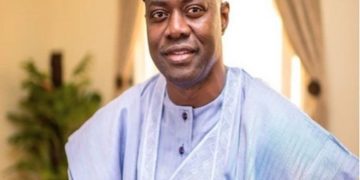 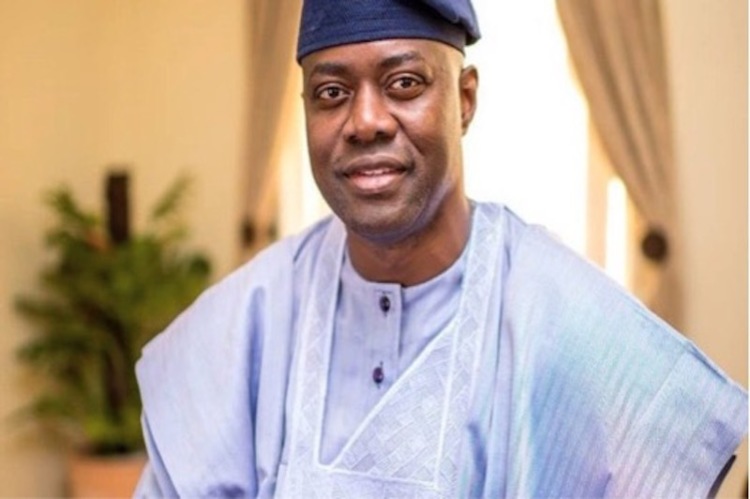 The Chairman of the House of Representatives Committee on Public Accounts, Wole Oke on Tuesday said the Oyo State Governor, Seyi Makinde, is the best person to lead the Peoples Democratic Party in the South West.

Oke said Makinde’s position as the only PDP governor in the zone conferred on him the leadership position in line with the norms and traditions of the PDP.

The federal lawmaker disclosed this in a statement titled “Makinde best person to lead PDP In South West- Reps member, Wole Oke,” made available to newsmen, in Abuja.

Oke who represents Obokun/ Oriade Federal Constituency of Osun State said, “By convention and practices (of the PDP), Makinde, who is the only PDP governor in the South West, emerges as the leader of the zone and no loyal and committed member of the PDP family should challenge the noble arrangement in the overall interest of the Party except for selfish interest.”

He further explained that besides the fact that Makinde is the only PDP governor in the zone, his qualifications and personal disposition makes him a leader among men.

The lawmaker cautioned party members and leaders against interfering in this tradition and added that “Anybody grandstanding is on his own, as the party is greater than anybody.”

Oke, however, appealed to party leaders and supporters in the zone to rally support for the Oyo State governor to enable him to succeed in taking the party in the South West to the next level before the 2023 general elections. 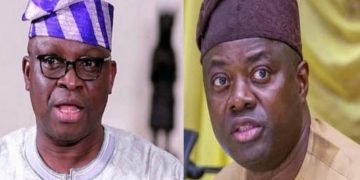 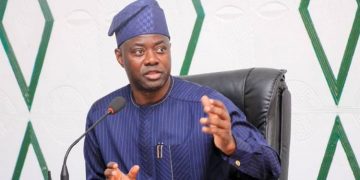 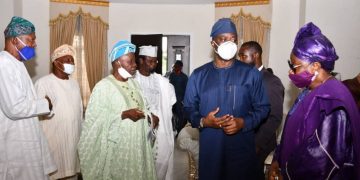 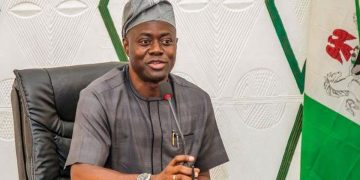 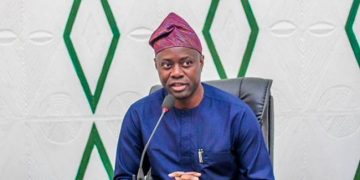 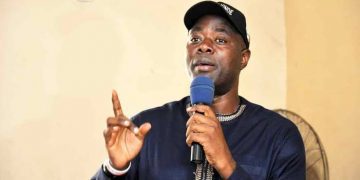