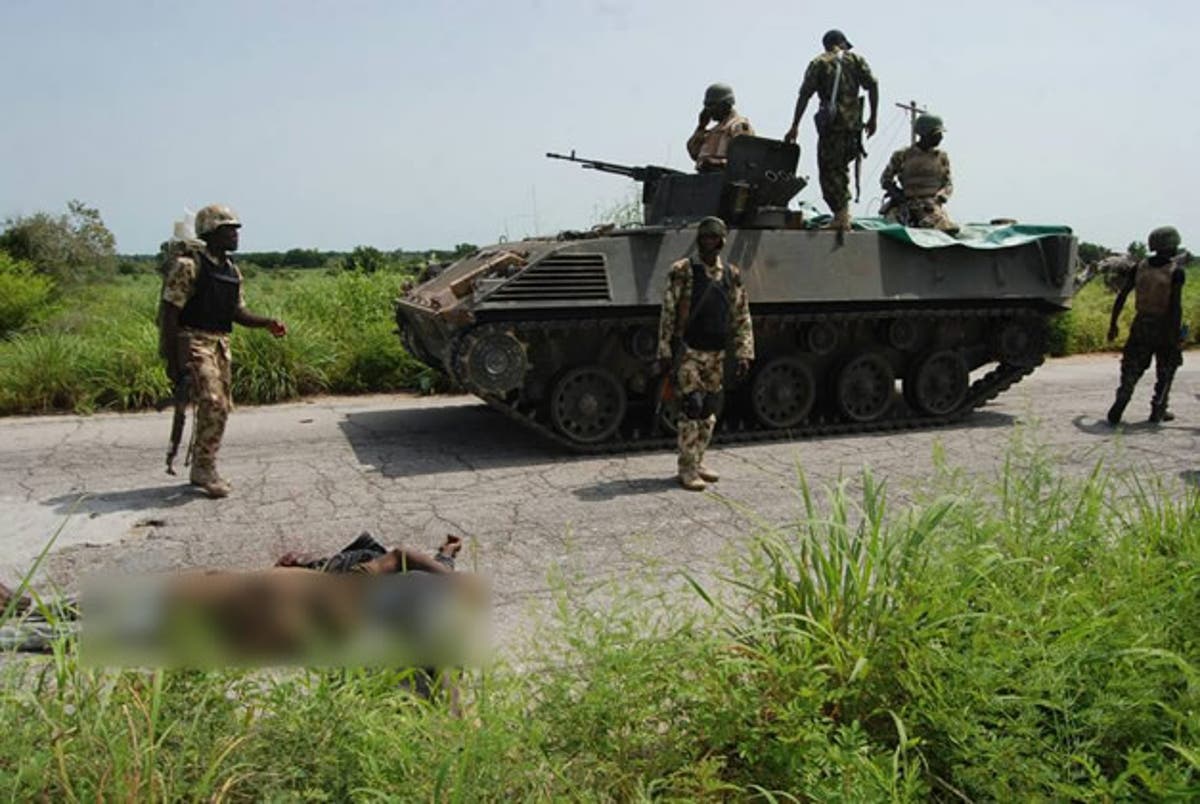 The Nigerian Army said its troops have successfully thwarted a plan to plant Improvised Explosive Device on a busy road in Borno state.

The road is a major commuters routes and the main path for supplies to its troops’ in Bitta, Borno State. the spokesman disclosed that the troops laid an effective night ambush for terrorists in the midst of a heavy downpour and encountered their IED party at Wala crossing point attempting to emplace the lethal device.

He added that the troops responded swiftly in a firefight and killed two of the terrorists while others scampered for their lives with likely gunshot wounds under the cover of darkness.

According to him, two AK 47 riffles, three magazines, 32 rounds of 7.62mm special ammunition and four primed IEDs were recovered from the criminals.

U.S. actress Kirsten Dunst gets honoured with a star on Hollywood Walk of Fame 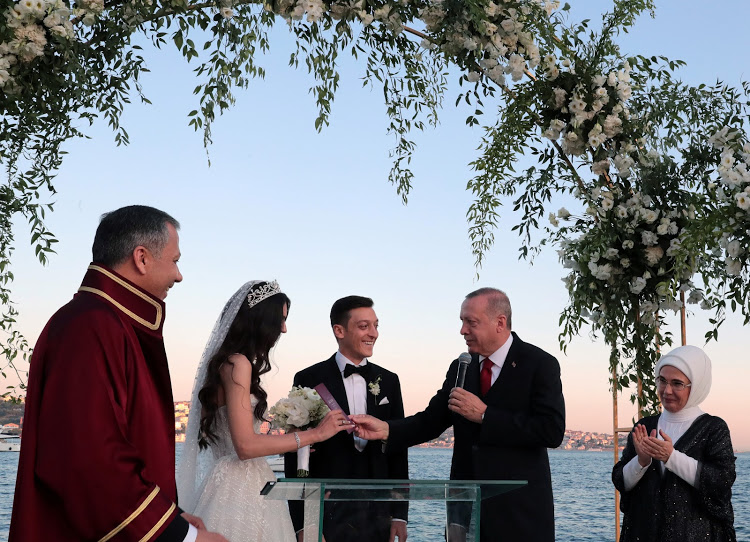 German footballer Mesut Ozil has tied the knot, with Turkey's President Recep Tayyip Erdogan as his… Steel manufacturers in Nigeria have been charged to ensure compliance to standards, safety and quality… 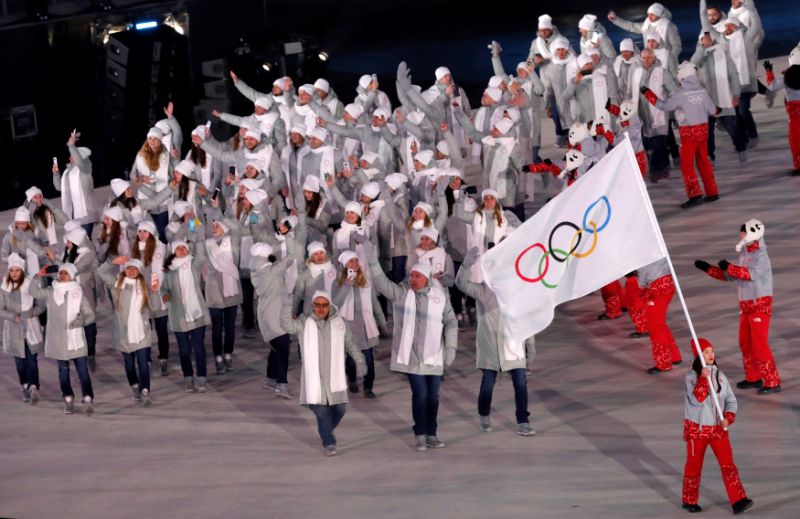 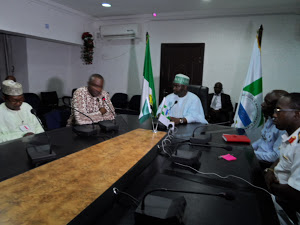 The cashout operation of the Tradermoni… 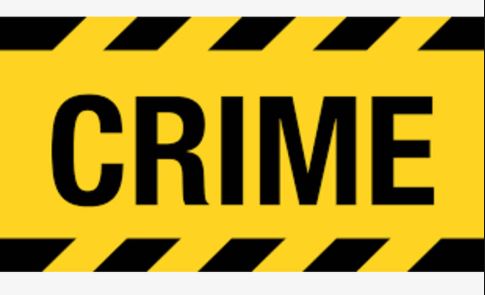 Three additional members of family of a…