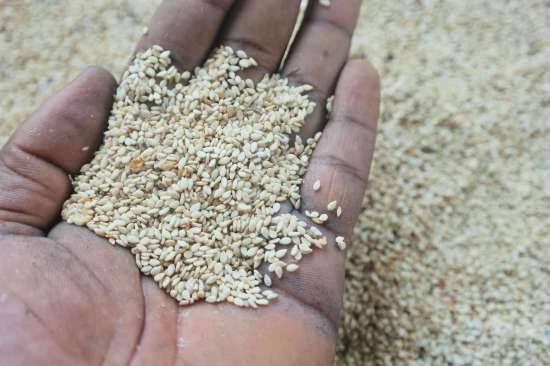 Sokoto state government has promised to sustain it’s support to sesame farmers in the state to improve Production and income of farmers engage in the production of the cash crops.

The state government had earlier in 2020 supplied over three hundred and fifty thousands sesame seedlings to farmers which saw an increase in output following the cultivation of of additional twenty five thousand hectares of land for sesame farming.

Governor Tambuwal said if the current successes is sustained, sesame farming will generate additional one hundred thousand jobs in Sokoto as additional sixty thousand hectares of land is expected to be cultivated for sesame seed farming .

The governor also expressed concern over a recent trend of trading farm produce with illicit drugs in parts of the state as he instructs all stakeholders to be on the look out for those engage in such practices for onward prosecution. 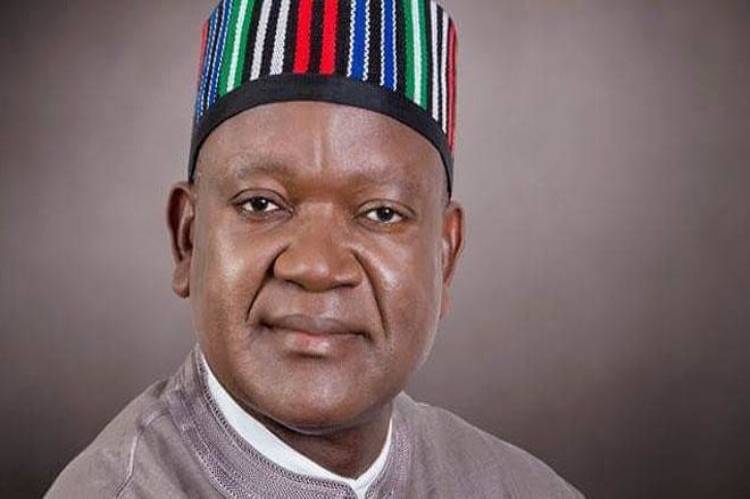 Benue Security council bans use of motorcycle in 3 LGs 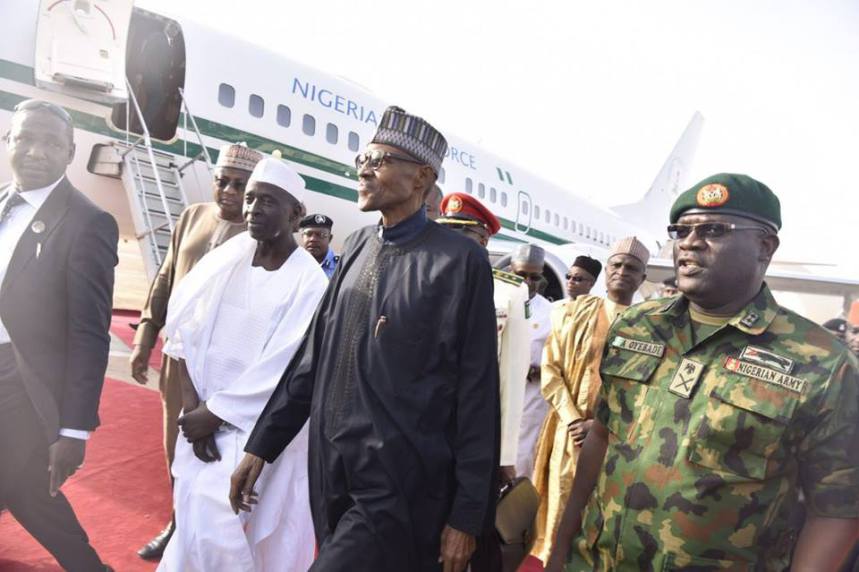 Presidency announces Buhari’s trip to US next week

According to official Presidential media Garba Shehu, President Buhari is expected to be the eighth… 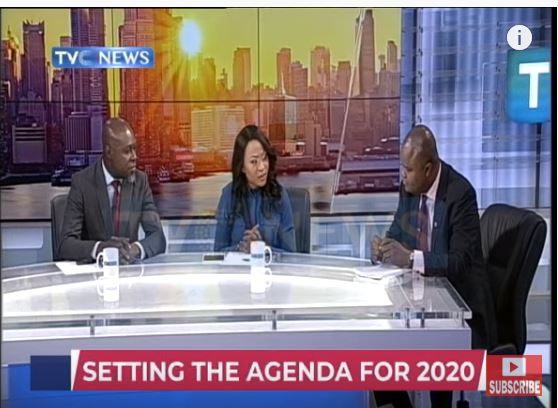 Setting the Agenda for 2020 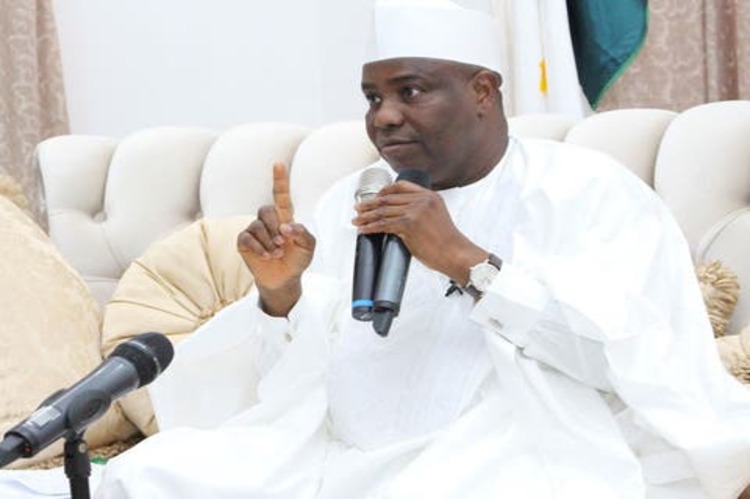 Sokoto State government has directed all… 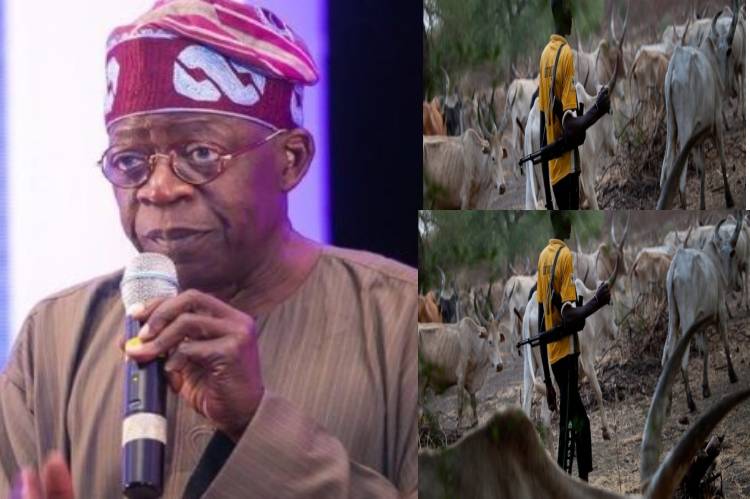 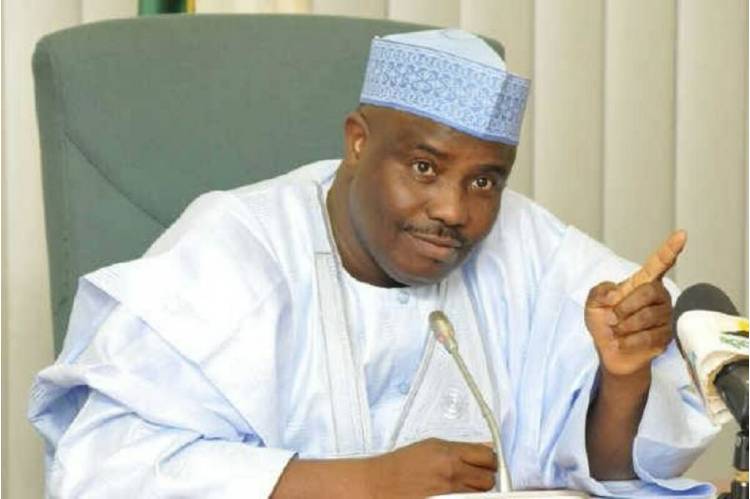