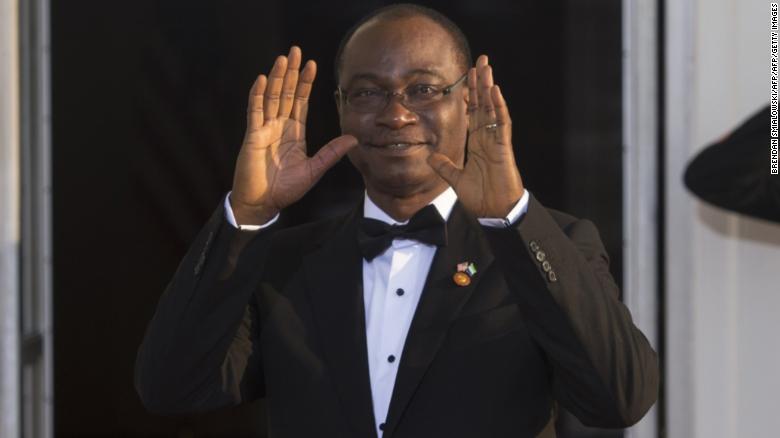 Immediately after the results were announced Kamara addressed the nation on national television where he said the voting was marred by fraud and that he planned to launch a legal challenge.

The comments from the former foreign affairs minister and ruling All People’s Congress (APC) candidate follow a tense but mostly peaceful campaign to replace outgoing President Ernest Bai Koroma, who could not seek re-election due to term limits.

The APC may have lost the presidential election but they have a majority in parliament and can easily damage the job of the President, Julius Maada Bio, the Sierra Leone People’s Party (SLPP) winner of the presidential poll. 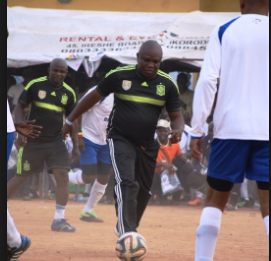 Lagos State Governor, Akinwunmi Ambode will be one of major guests of honour at the Agege Stadium on… 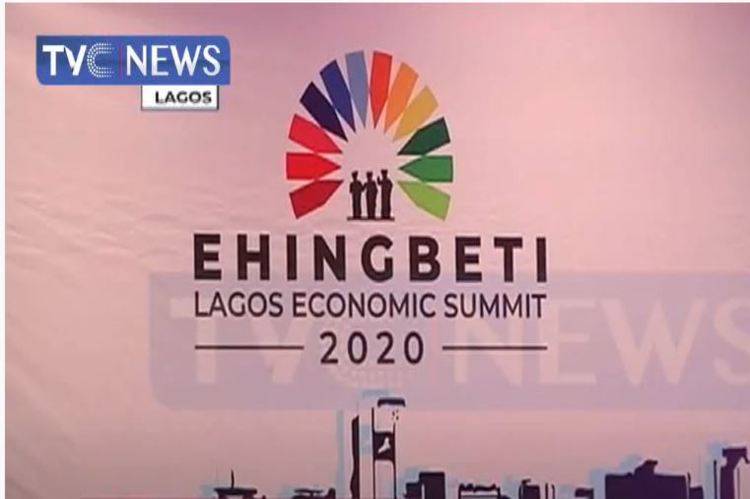 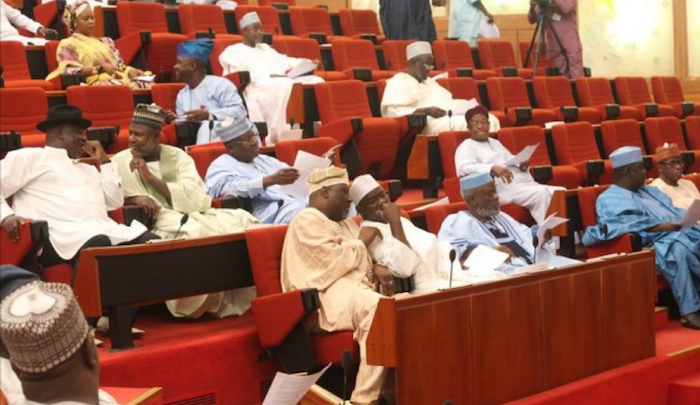 Ondo State University of Science and Technology (OSUSTECH) , Okitipupa, has been shut following a protest… 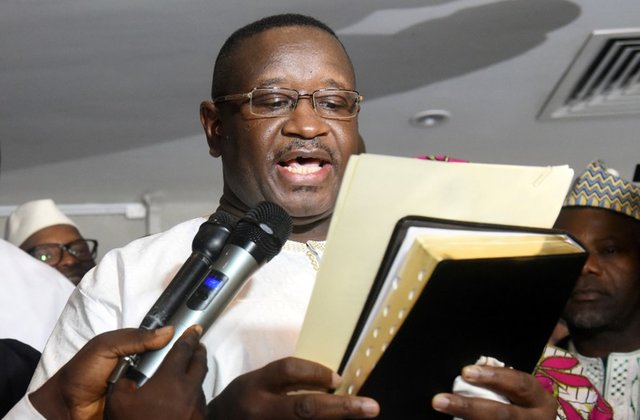 Julius Maada Bio has been sworn in as Sierra…