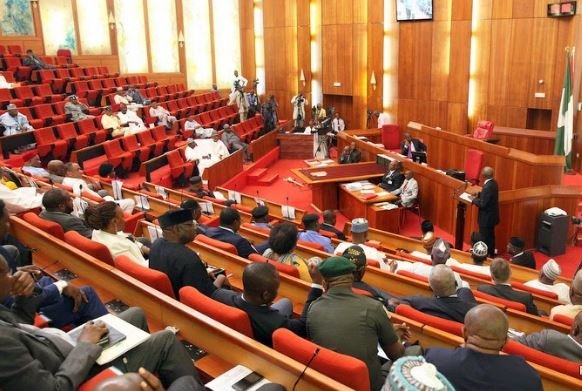 Senators have drawn a battle line with the Presidency for encouraging the Nigerian Customs Service to operate and take crucial decisions without going through a Board, as stipulated by the Customs and Excise Management Act (CEMA).

Angry senators bared their minds at a hearing by the Senate Committee on Customs and Excise over the alleged dismissal of senior Customs official by the Comptroller General, Hamid Ali and the bypassing of the Minister of Finance contrary to the CEMA act.

They also queried the implementation of fiscal directives for revenue generation which they feel are not properly being carried out due to the poor relationship between Customs and its supervising ministry.

Not satisfied with answers, Senators also asked the Comptroller General why he refuses to wear its uniform among a barrage of questions.

And just before the hearing ended, emotions ran high with Senator Obinna Ogba staging a walkout for what he termed deliberate poor responses to his questions.

The committee chairman later promised to hold a closed-door meeting with the Customs CG and Finance Minister at a later date to find a way out of the logjam. 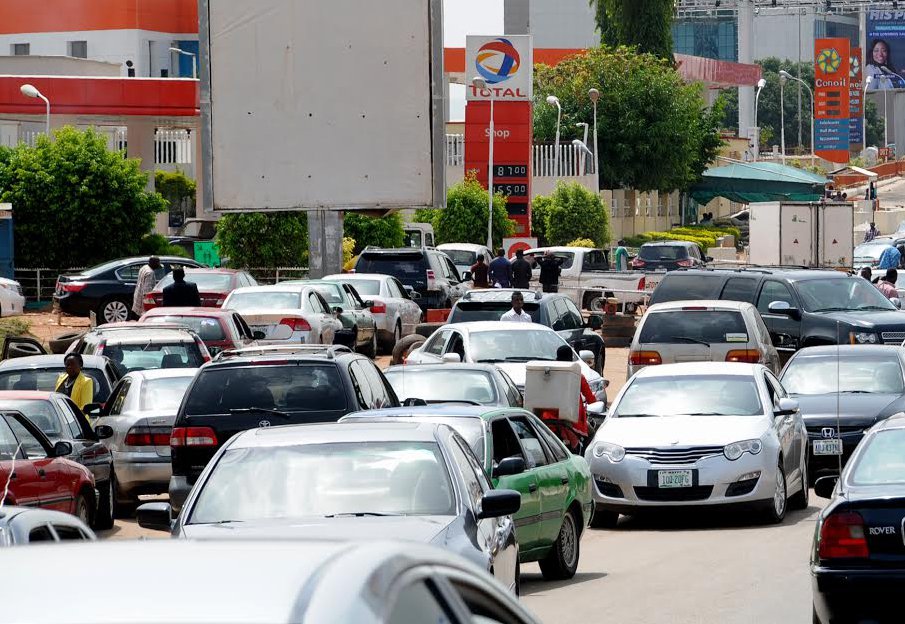 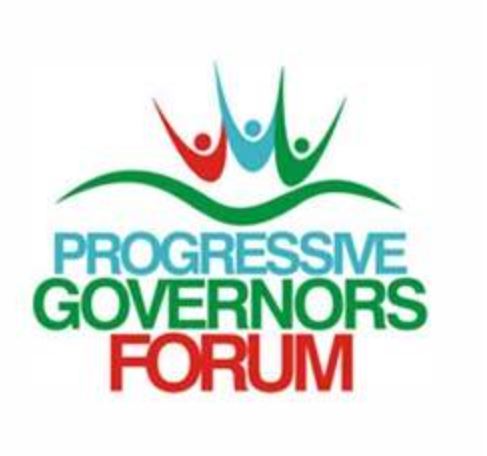 Progressive Governors resolve to work for unity of party

Governors of the All Progressive Congress (APC) have resolved to work for the unity of the party. In… 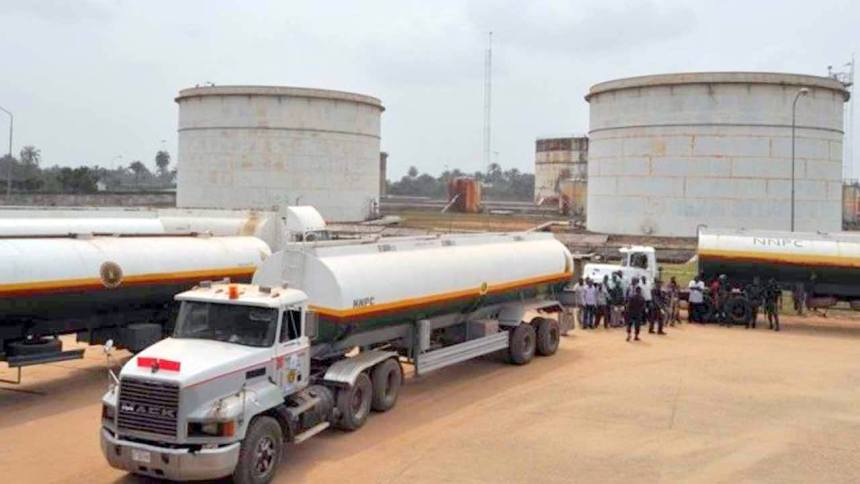 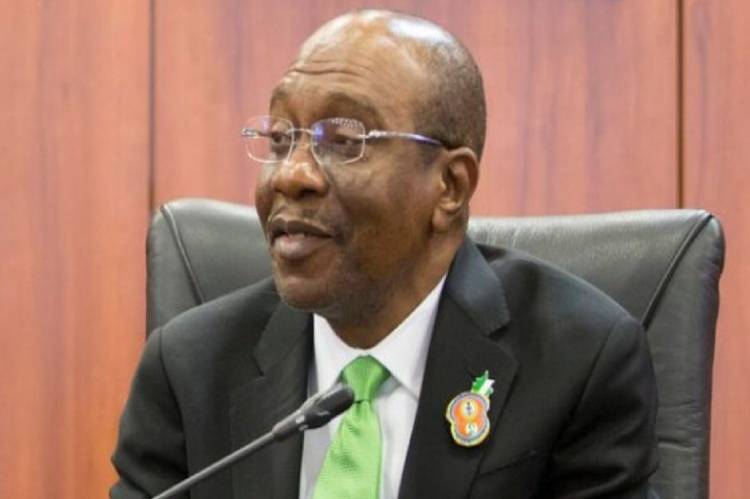 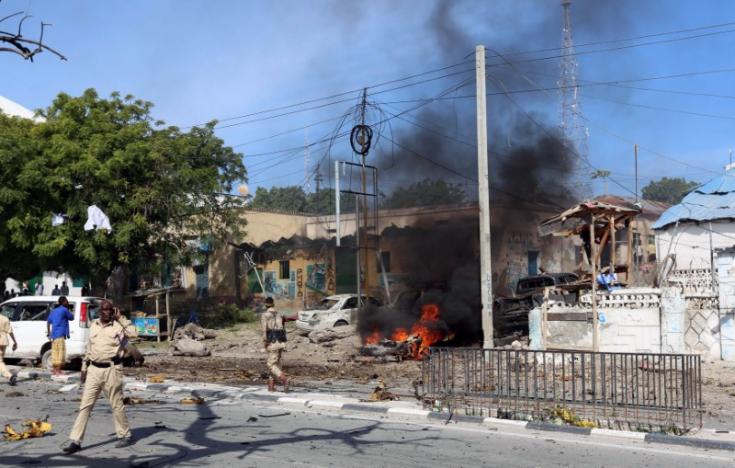 Congo violence : No fewer than 12 killed in heavy fighting

At least 12 people have been killed in northeastern… 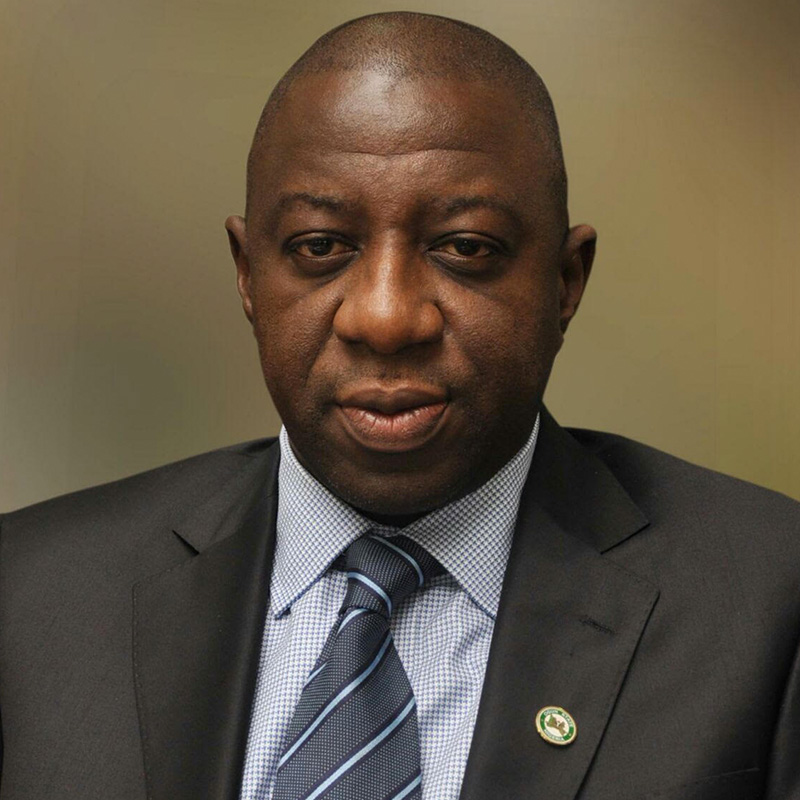 The Nigerian Senate has confirmed the Nomination… 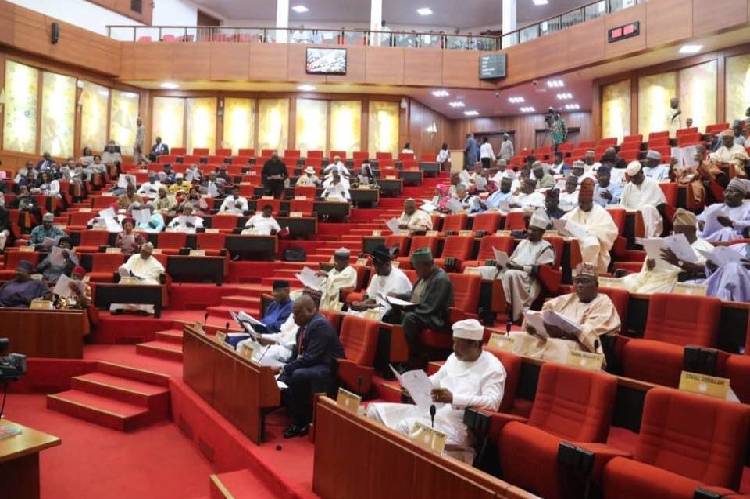 The Nigerian Senate suspended plenary on…