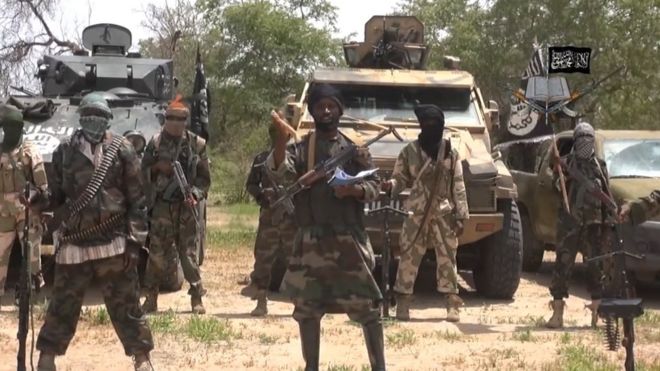 Suspected Boko Haram terrorists stormed Dar village in Madagali local government area of Adamawa in the early hours of Saturday, killing Scores while carting away foodstuffs and other valuables.

Papka Medugu, a resident of Madagali told TVCNews that the terrorists attacked the village in the early hours of Saturday and opened fire randomly on villagers, with many scampering for safety.

The exact casualty figure is yet to be ascertained as at the time of filing this report. 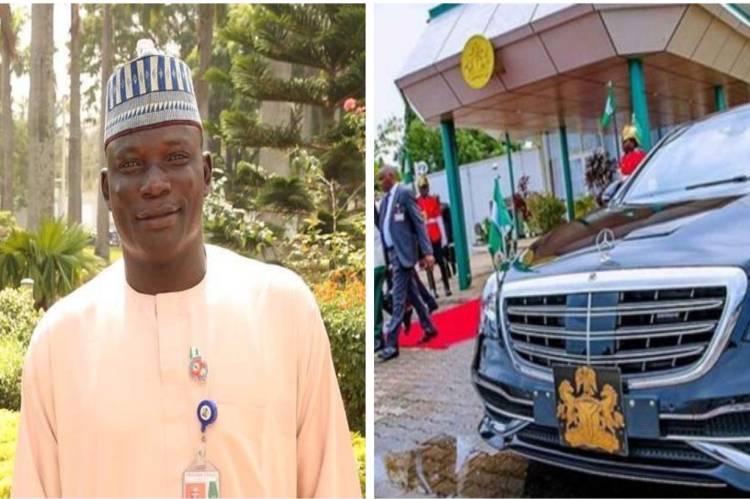 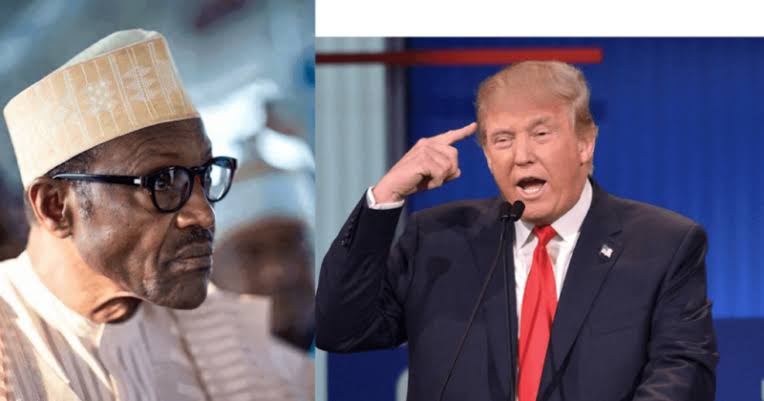 US President, Donald Trump, has imposed an immigration visa ban on Nigeria. (more…) 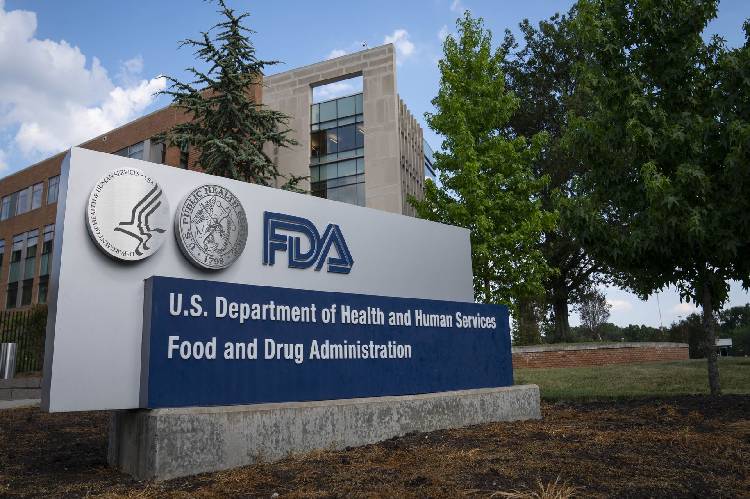 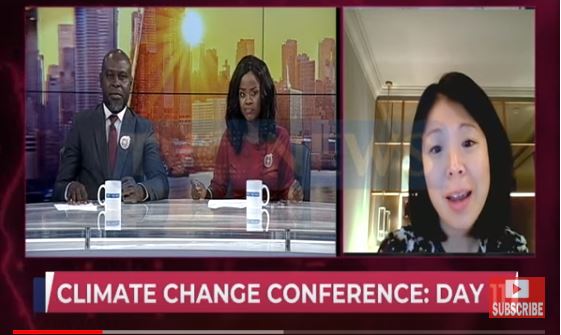 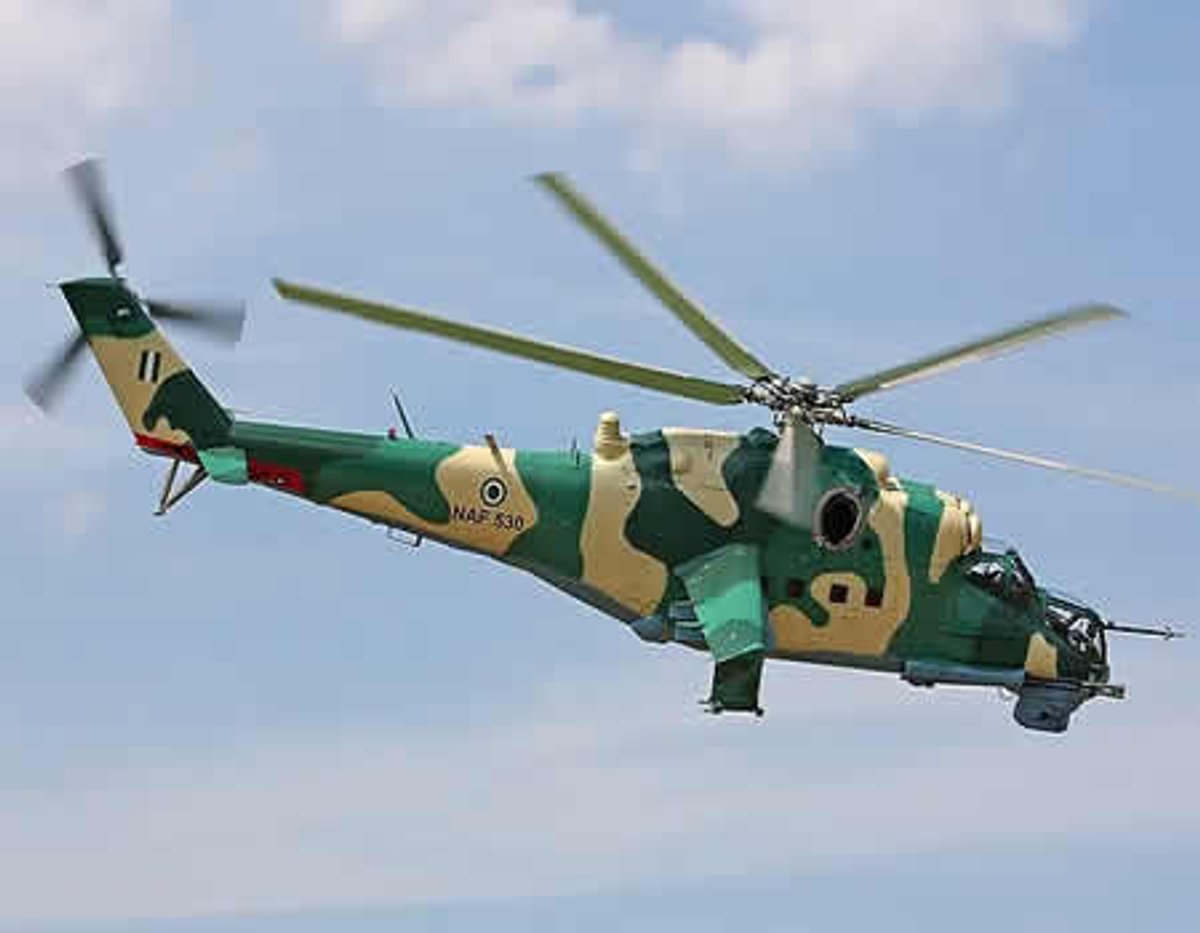 The Nigeria Airforce said it has destroyed… 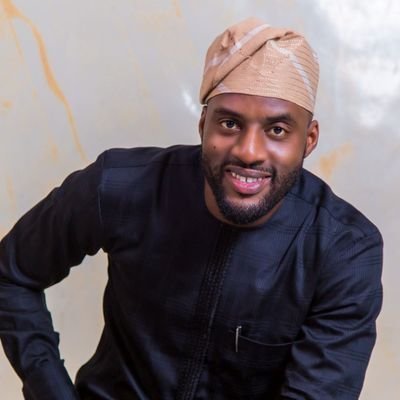 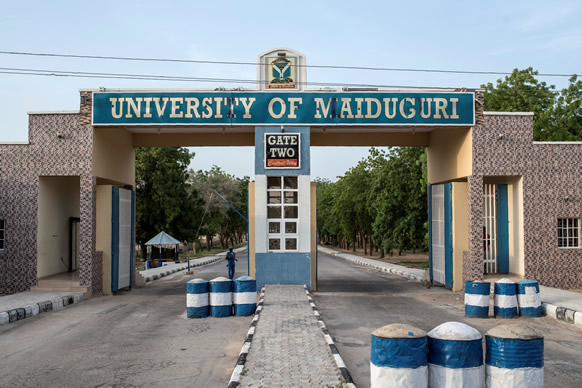 The Nigerian Air Force and the Army have…