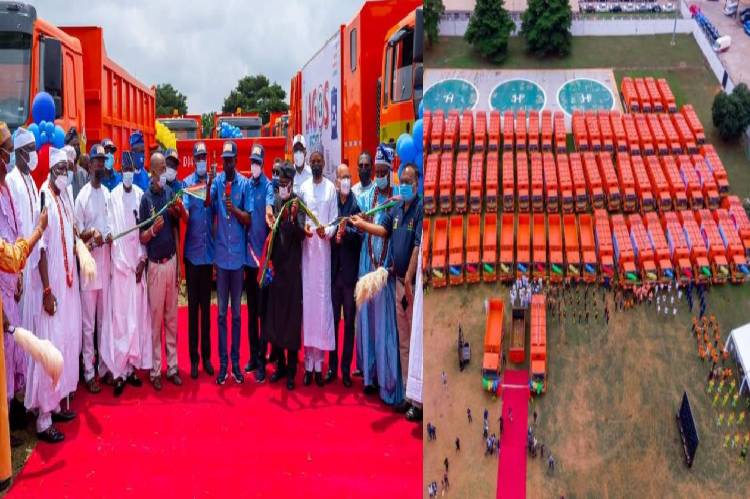 Governor Babajide Sanwo-Olu has bolstered the Lagos State Waste Management Authority (LAWMA)
with 102 units of brand new locally assembled compactor trucks and 100 units of double dino waste bins in an effort to reduce turn-around time in waste evacuation within the metropolis, resulting in a cleaner and healthier environment.

Governor Sanwo-Olu inaugurated the compactor trucks at a lavish ceremony at the State House in Alausa on Wednesday, which was attended by waste service stakeholders, including Private Sector Participants (PSP) operators. 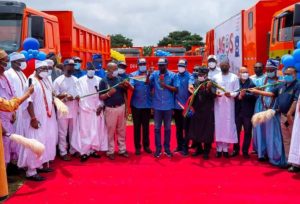 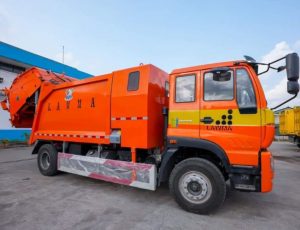 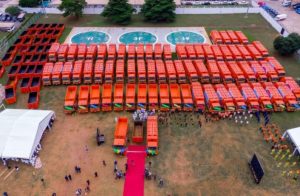 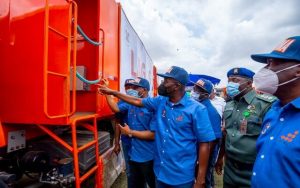 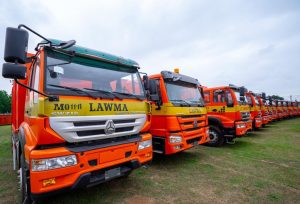 The compactor trucks were assembled by LAWMA technicians in conjunction with Dangote Sinotruck Manufacturing firm. They are designed according to the local requirements to aid clearing of waste from generating points to transfer-loading stations. Each compactor truck has three years warranty and maintenance package.

In addition, the Governor officially introduced “CitiMonitor,” a smartphone application that will allow for the monitoring and reporting of environmental violations, such as indiscriminate trash disposal.

The new waste collecting technology, according to Sanwo-Olu, is not being used to drive PSP businesses out of business. He explained that the compactors would only gather rubbish from public spaces and main roadways, while PSP operators would continue to collect commercial and residential waste.

Sanwo-Olu advised locals to return the favor by paying their garbage disposal bills on time to ensure better service delivery. The Governor stated that LAWMA would be launching an acquisition program to help willing PSP operators replace their decrepit garbage collection trucks in the coming weeks.

He stated that the government was well aware of the waste economy’s potential, adding that the state’s trash-to-wealth program had begun to take shape, owing to the expansion of the Lagos Recycling Initiative.

The Governor stated that work on the State-owned compost plant in Odogunyan, Ikorodu, is still ongoing, and that the government has increased resources for the construction of three new transfer-loading stations to provide the infrastructure needed for proper solid waste disposal.

He said: “I urge Lagosians to take responsibility for the waste we generate and act as responsible citizens at all times. We cannot continue to litter our roads with filth, dump waste on the roadside or in illegal dumpsites, or patronise cart-pushers for waste disposal.

“This intervention calls for a complete change of attitude towards our environment, beginning with basic hygiene at home, proper domestic waste management and ultimately, environment-friendly practices. The quality of our environment directly impacts the quality of the lives we live. A clean environment is a major weapon against diseases and other public health challenges.”

The Governor also urged LAWMA staff to treat the new tools with care and put them to good use, stressing that he would spare no effort in restoring Lagos’ attractiveness.

Mr. Tunji Bello, the Commissioner for Environment and Water Resources, said it was the second time the State will see such a large-scale involvement in trash management, following the Babatunde Fashola administration’s transfer of 100 compactor vehicles to LAWMA in 2008.

“This is a wonderful achievement that will improve the cleanliness and sanitisation of the area. It’s part of our commitment to assisting some of the waste management value chain’s private investors in developing their capability. The real celebration will come when we look back in a few months and find a similar improvement in the State’s waste management fortunes,” Bello stated.

The new compactors, according to LAWMA Managing Director Ibrahim Odumboni, were designed to address the problem of liquids pouring off garbage trucks, a hitch common among second-hand trucks used by PSP operators. 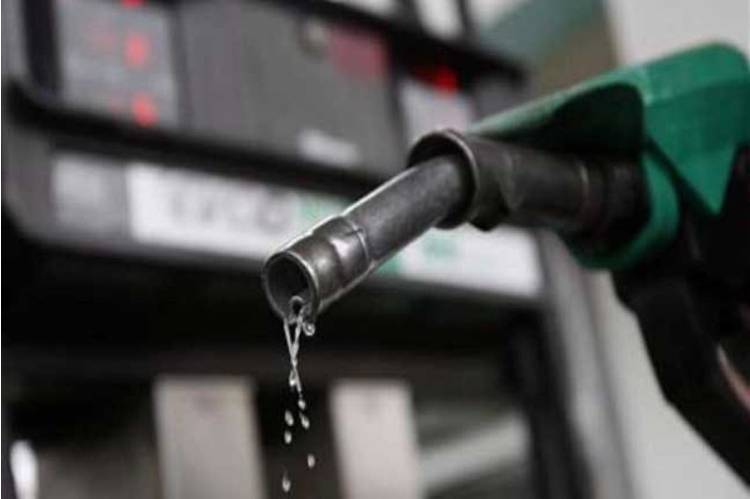 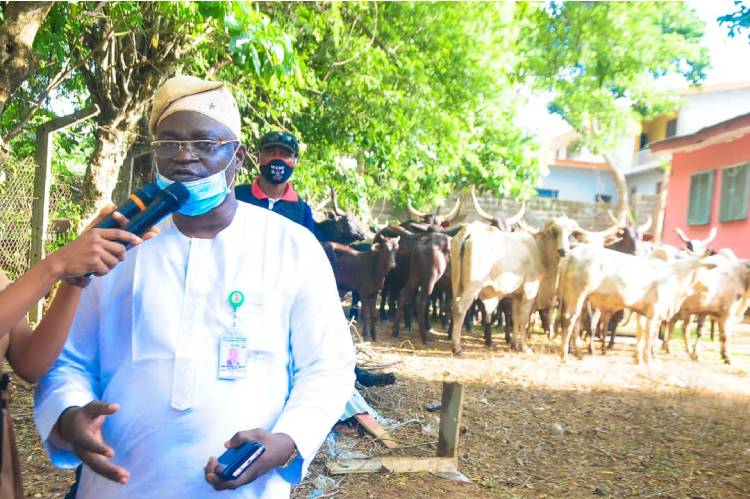 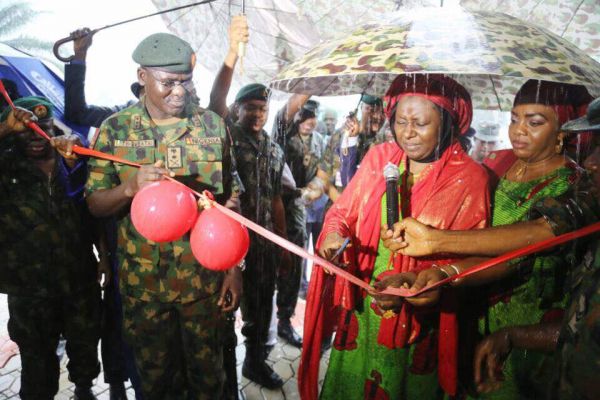 Chief of Army Staff, Lieutenant General Tukur Buratai has commended officers and men of the 16 Brigade… 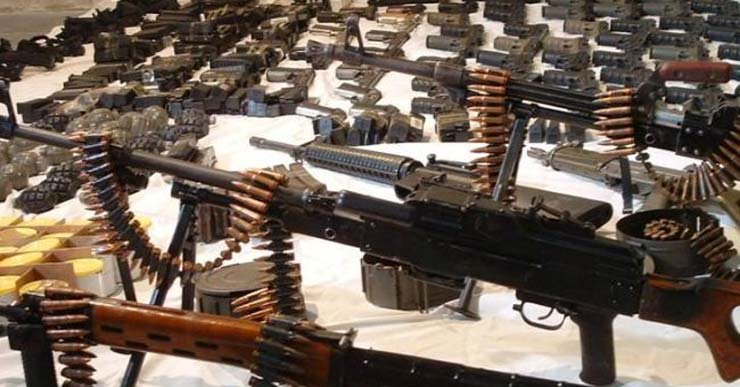 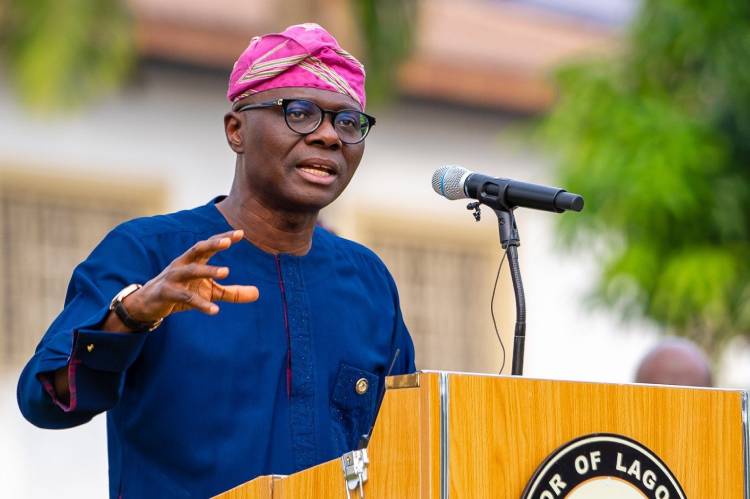 SPEECH DELIVERED BY THE GOVERNOR OF LAGOS… 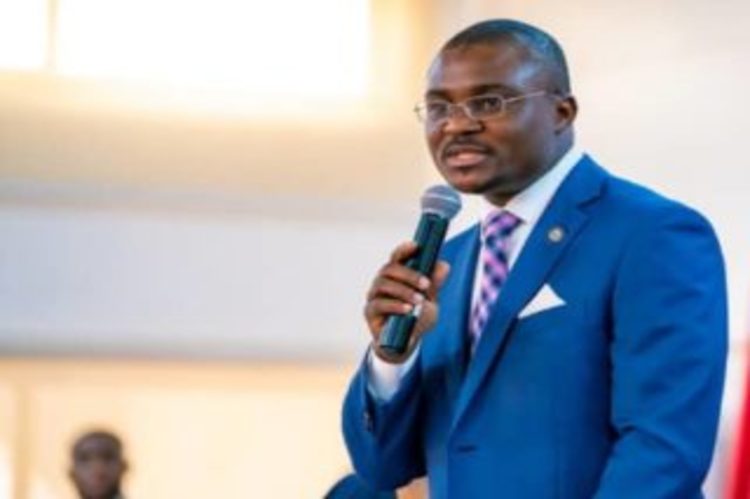 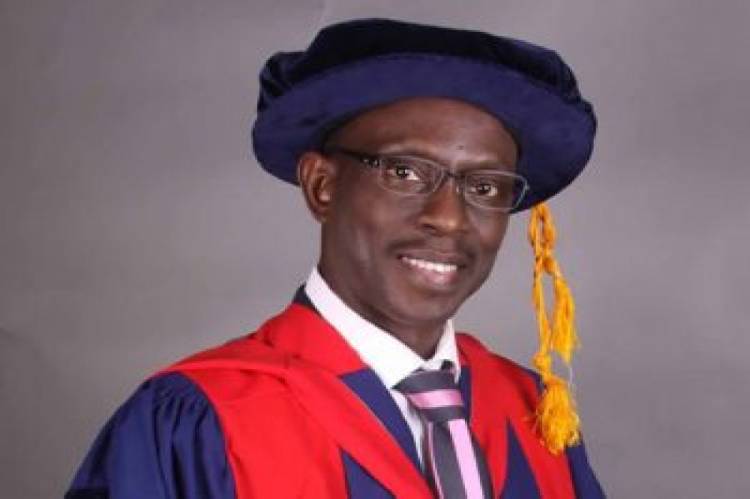