A former Emir of Maru in Zamfara State, Alhaji Abubakar Ibrahim, has dragged the Inspector General of Police and five others to court for illegal detention and defamation of character.

Ibrahim was sacked by the Zamfara State Government last year for allegedly aiding and abating banditry and kept in Zamfara Government House for 11 months.

The other five respondents in the suit are the state’s Director of the Department of State Services, Commissioner of Police, Assistant Director, DSS, and Secretary to Zamfara State Government, Alhaji Bala Maru.

The emir, who filed the suit at the Federal High Court, Gusau, is seeking N6.5 billion as damages for his illegal arrest, detention, and defamation of character.

But after hearing the case on Wednesday, the Presiding Judge, Justice Fatima Aminu, transferred it to Zamfara State High Court for determination. 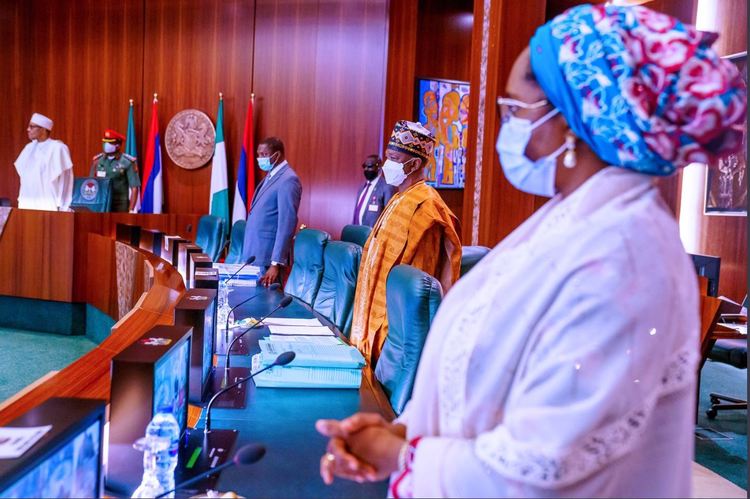 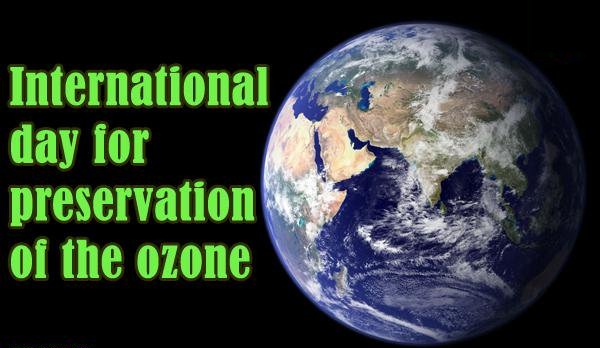 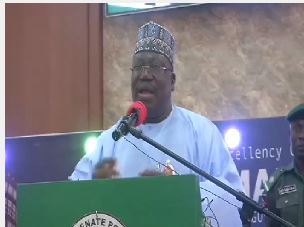 President of the Senate, Ahmed Lawan, said the relationship between the legislature and executive has… 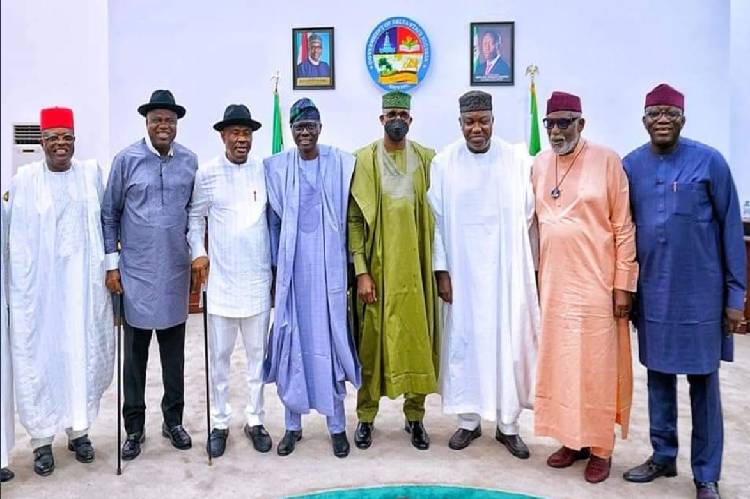 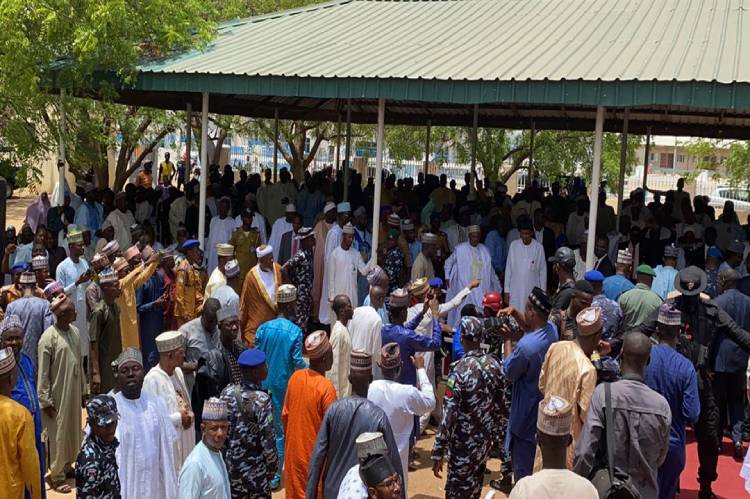 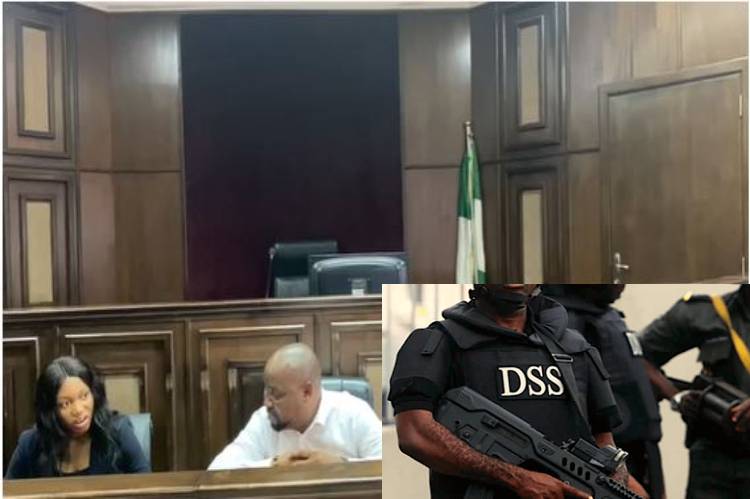