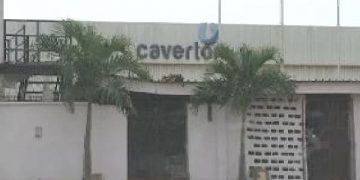 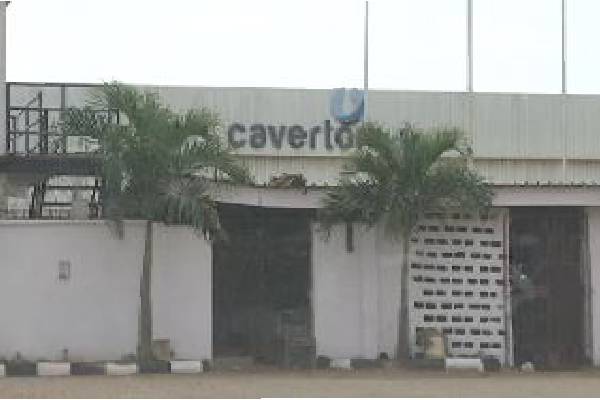 The Rivers state government has unsealed the offices of Caverton Helicopters after the arrest of two of its pilots for contravening the executive order on flight restrictions.

They were later released along with the passengers due to the confirmation by the federal government that the airline had gotten approval to fly into the state and the matter is covered by the exclusive list in the constitution.

Now, the Rivers state government says the premises of Carveton Helicopters is open for business, following their apology and commitment to be of good conduct.

Attorney-General and Commissioner for Justice, Rivers State, Professor Zaccheus Adangor, in a statement said Governor Nyesom Wike approved the re-opening of the business premises on Monday. 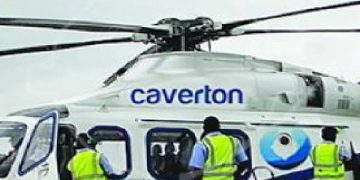 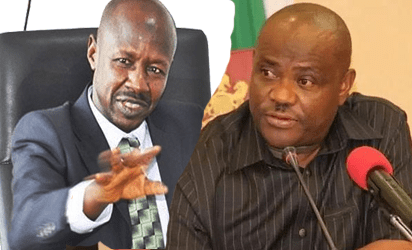 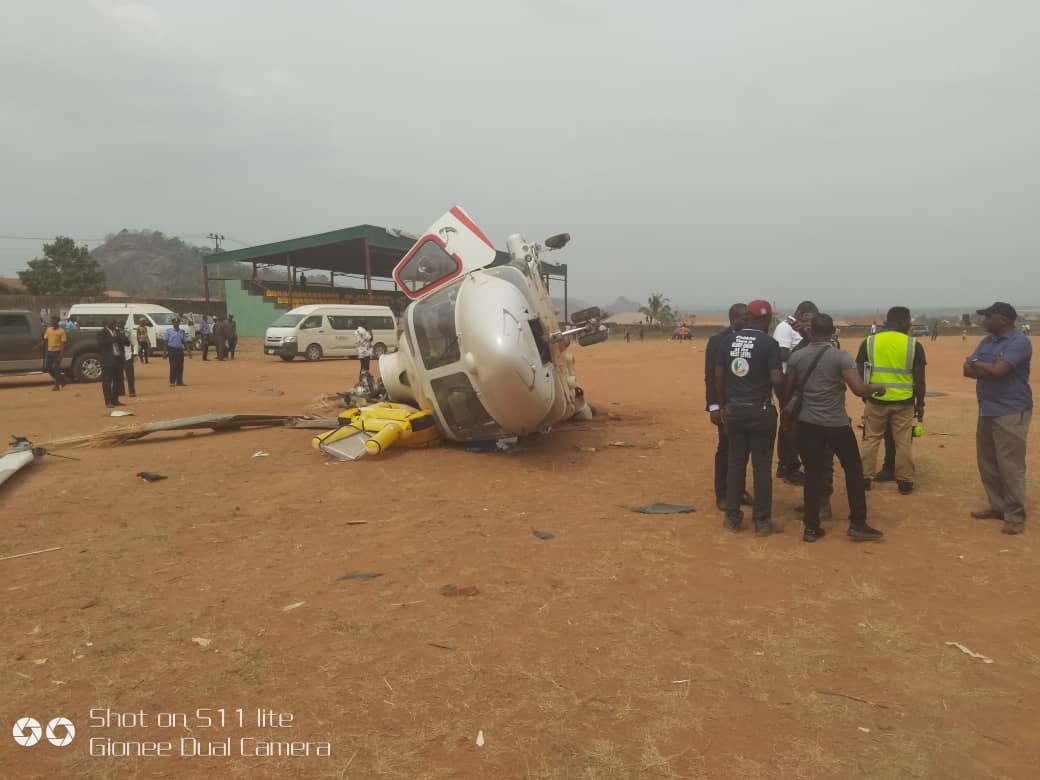