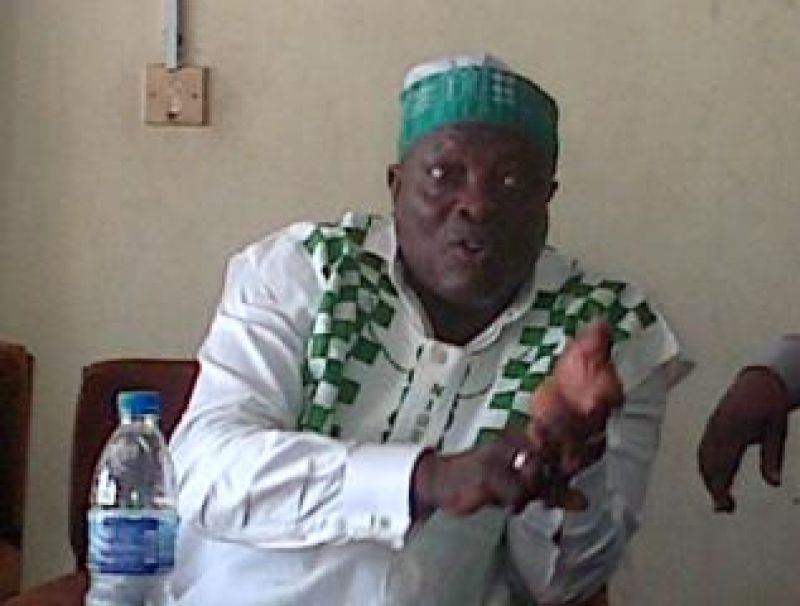 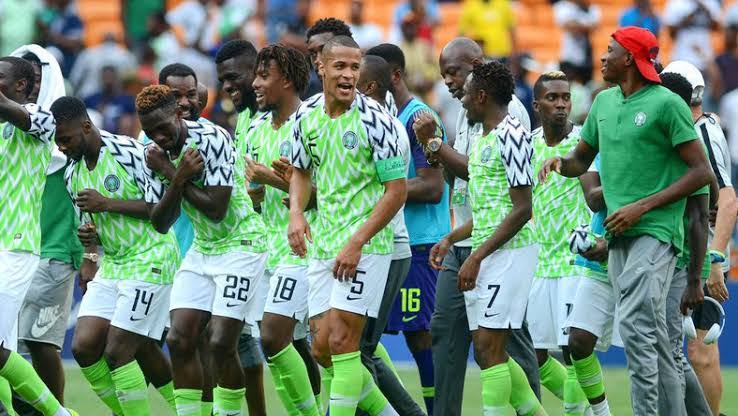 President General of the Nigeria football supporters club, Rafiu Ladipo has called for improvement in the performances of the national teams in the year 2020.

Most of Nigeria’s national teams, including the Super Falcons, Golden eaglets and Under 23 Olympic football teams had disappointing campaigns last year, as Nigeria failed to qualify for both Men’s and Women’s football event at the Tokyo 2020 Olympic Games..

What could be described as the only positive from the year was the Super Eagles’ bronze medal finish at the 2019 Africa Cup of Nations in Egypt.

Ladipo says all hands must be on deck to ensure that the National teams perform better this year.