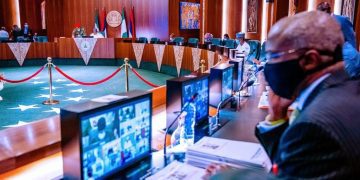 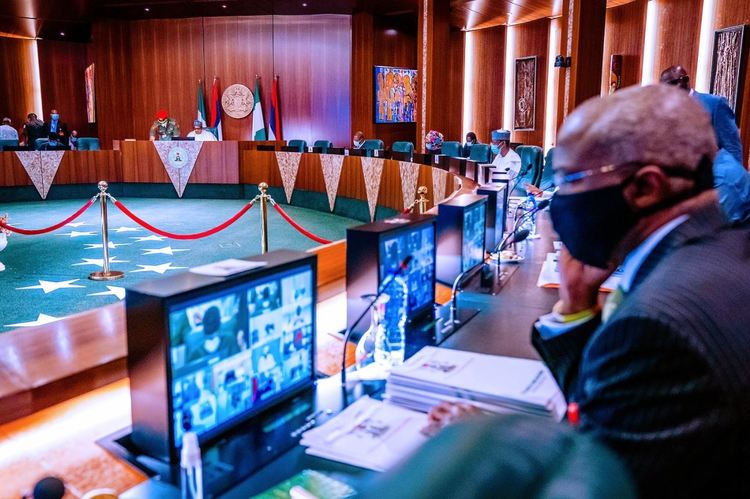 President Muhammadu Buhari is presently presiding over the weekly virtual Federal Executive Council meeting at the State House in Abuja.

Physically present at the council chambers are six ministers including the Minister of Niger Delta, Attorney-General of the federation; Ministers of Information, Finance, FCT, and the Minister of Water Resources.

Also physically attending the meeting are the Vice President, Secretary to the Government of the Federation; the Chief of Staff to the President, and the National Security Adviser.

Before the commencement of the meeting, the President had sworn in 12 permanent secretaries who were appointed in June.

The Head of Service of the Federation, Yemi-Esan, and other ministers are joining via video from their various offices. 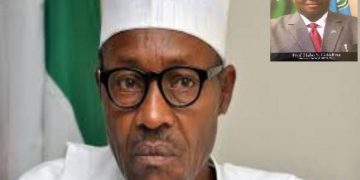 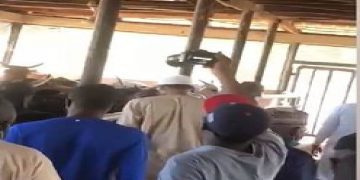 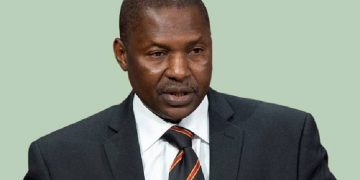