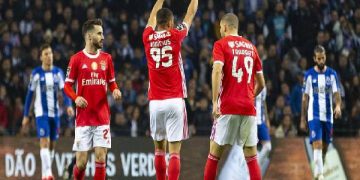 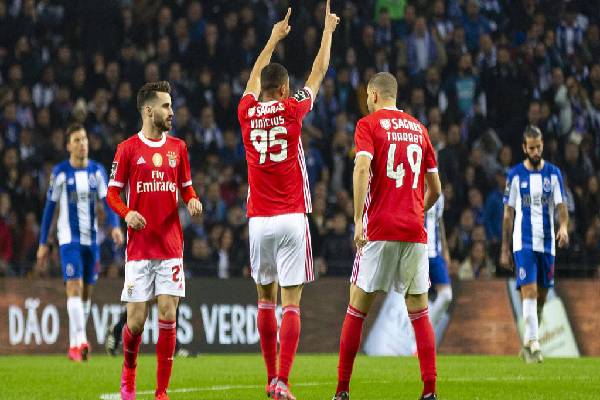 Porto leads the table by just one point with arch rival Benfica in second place.

They will be looking to extend their advantage when they meet with FC Fama-licao for a match later today behind closed doors.

Despite not being able to train together until recently, Concei-cao said the players had worked on their own and are keen to play the remaining games as they seek to clinch their 29th Portuguese Liga title.