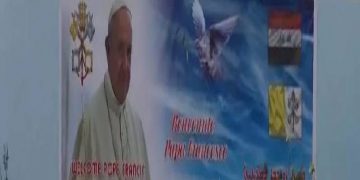 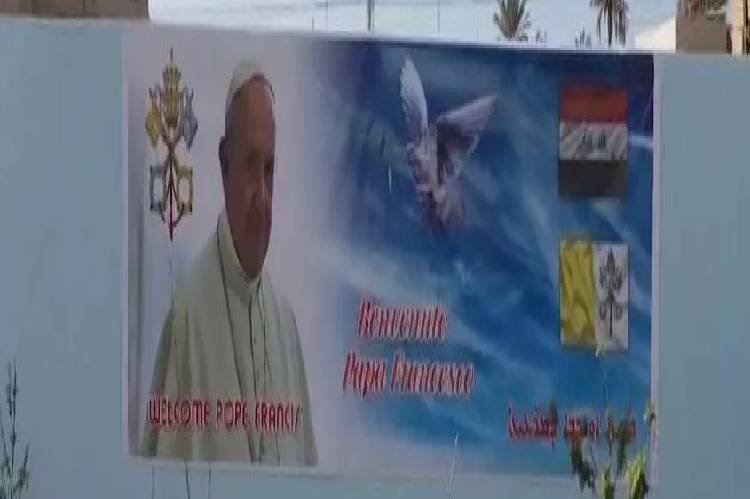 Pope Francis has confirmed that the first ever papal visit to Iraq is going ahead despite security concerns.

The three-day trip, starting on March 5, will see the pope meet ancient Christian communities persecuted during the Islamic State group’s reign of terror.

The 84-year-old pontiff plans to voice solidarity with them and the rest of Iraq’s 40 million people during an intense week of visits nationwide. 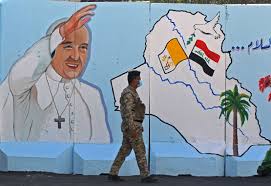 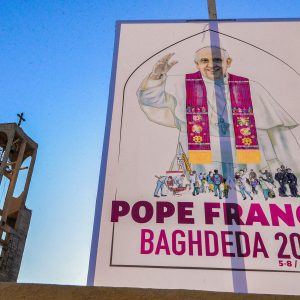 From Ur, the birthplace of the Prophet Abraham in the southern desert, to ravaged Christian towns in the north, roads are being paved and churches rehabilitated in remote areas that have never seen such a high-profile visitor.

“It’s a historic visit — we’re talking about the head of a religious sect that is followed by 20 percent of the world’s population.

“His visit means a lot. His visit to His Holiness, the top cleric, Grand Ayatollah Ali Sistani, will have a huge impact,” Najaf Governor Luay al-Yasserit said. 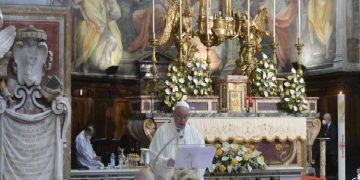 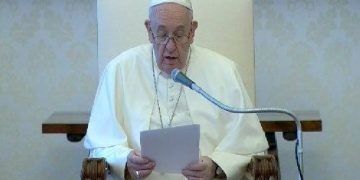 Pope Francis condemns racism, compares it to ‘virus’ that mutates and hides 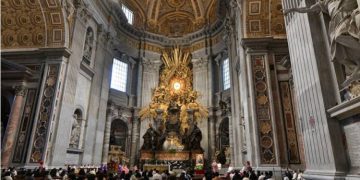 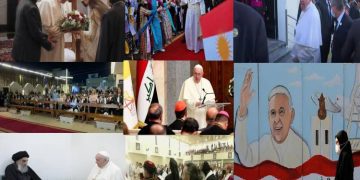 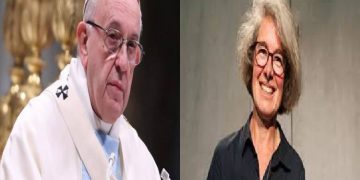