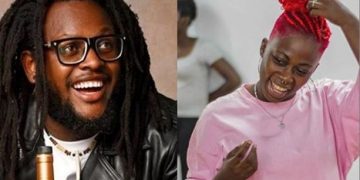 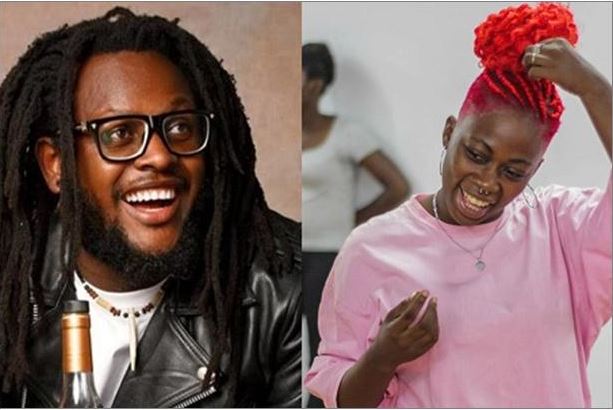 Popular Nigerian music video director, Clarence Peters has been detained by the Lagos State Police Command for questioning over the sudden death of video vixen and choreographer Love Divine, popularly known as Kodak.

It is being speculated that Kodak who passed away on Wednesday, April 29 died from electrocution at Peters’ residence.

The spokesperson of the Lagos State Police Command, Bala Elkana confirmed that Peters is still in police custody and is “being questioned, along with a few others”. He stated that the police are “investigating the circumstances around her [Kodak] death”.

“It is a full investigation. We are probably looking at murder. We are not concluding at this stage. If she died of electrocution according to reports, it is left for us to find out. Was she actually electrocuted? What went wrong? An autopsy will also show”, Bala said.

Peters was said to have been working on an isolated shot with Kodak shortly before her death and others present at his house that day have all been detained by the police.