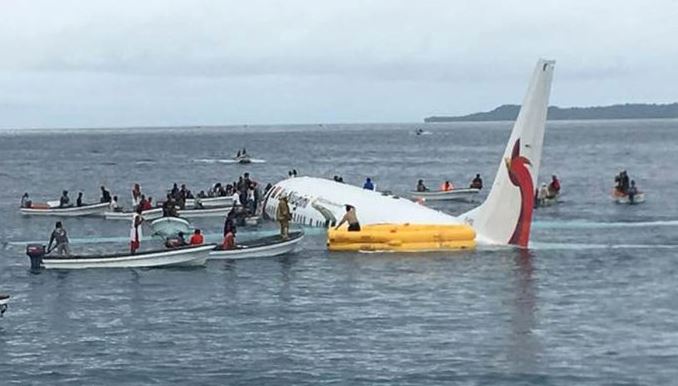 A US F/A 18 fighter jet crashed in the Philippine Sea on Monday after experiencing mechanical trouble during routine operations, the Navy said in a statement.

Both pilots ejected from the jet, were rescued and are said to be in good condition.

The cause of the crash is still being investigated according to reports.

The Navy said both pilots were immediately plucked from the water by rescue aircraft from the Ronald Reagan brought back to the carrier.

It is the second crash involving USS Ronald Reagan in less than a month. 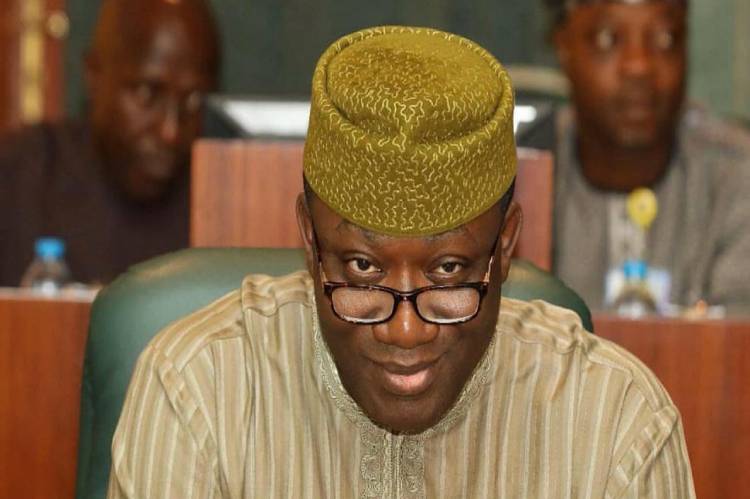 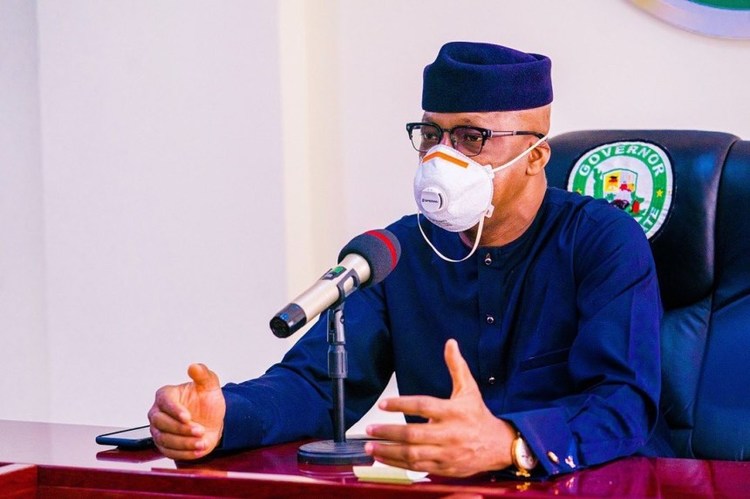 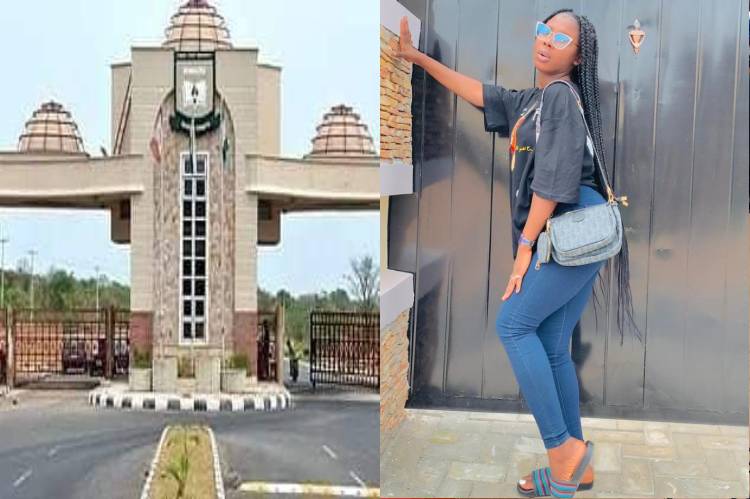