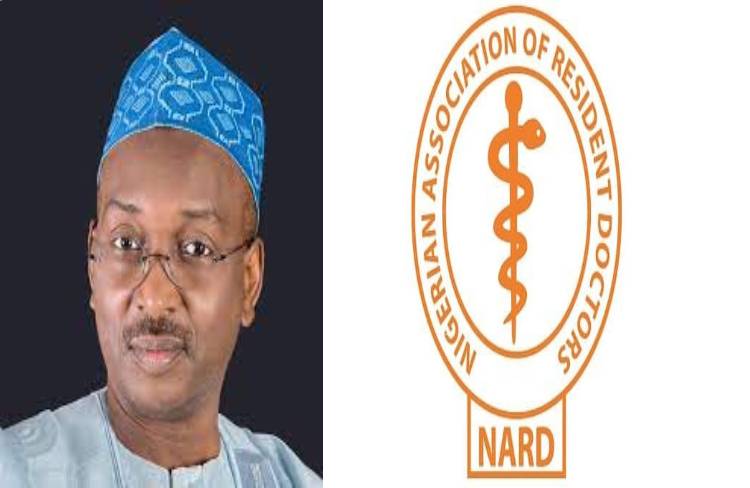 The Director General of the Progressive Governors Forum (PGF) Salihu Lukman, has charged leaders and all Nigerians to take steps to correct what he termed as the “current madness” in the health sector occasioned by the ongoing indefinite strike by the National Association of Resident Doctors (NARD).

Lukman also took a swipe at the Ministers of Labour and Employment Chris Ngige and Festus Keyamo saying that the duo have not been effective since their appointment into the labour ministry.

The PGF DG who was speaking thorugh a statement he issued in Abuja on Sunday also tackled the leadership of doctors association, NARD, and their “scandalous agitation” which had nothing to do with the revamping of the sector.

The statement said that it is “scandalous that the agitation by the leaders of NARD is not about qualitatively reviewing those conditions that goes beyond cheap Naira and Kobo negotiations.”

“It is quite frustrating, when political appointees, such as Ministers of Labour and Health are unable to proactively pre-empt strikes of health workers in the country. As loyal members of APC, being the governing party, we must appeal to our Ministers of Labour and Health to wake up to their responsibility and end this political embarrassment coming with huge cost to lives to citizens.

Lukman also urged Nigerians and political leaders, “to take steps to stop the current madness in the country whereby we can resort to actions that consume human lives.

“If the argument is that we have problems created by our political leaders, we should ask the question, is our actions solving the problem or creating new ones?

Lukman said the challenge before the nation is not about lamentation but creatively finding solutions, wondering why some Nigerians could easily justify why strike actions were taking place in essential service sectors such as health.

The PGF boss, however emphasised the need to reorient the practice of labour relations in Nigeria, saying a situation whereby because citizens are angry with government and political leaders, essential services are withdrawn, and lives of citizens cheaply sacrificed must stop. 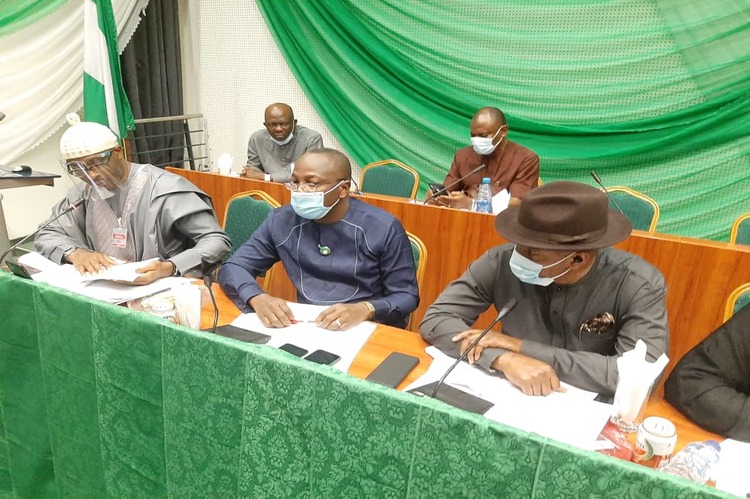 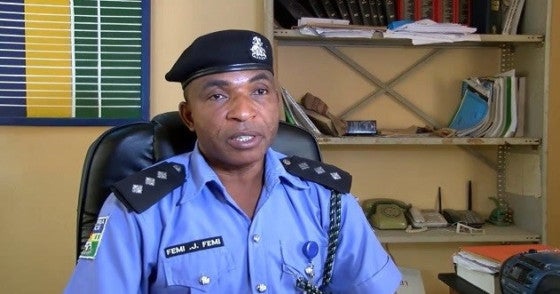 The Police in Ondo state have confirmed the abduction of a chieftain of the All Progressives Congress, James… 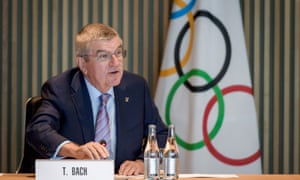 Anti-Doping: IOS says it will accept WADA’s sanctions on Russia 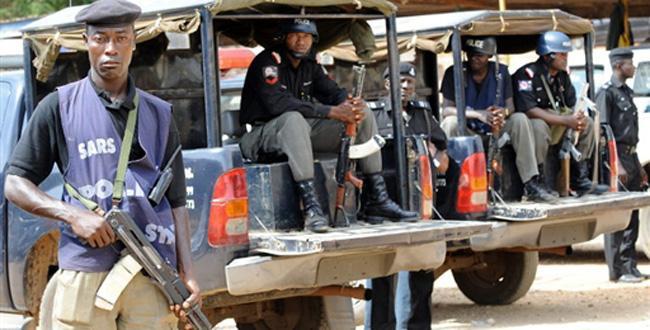 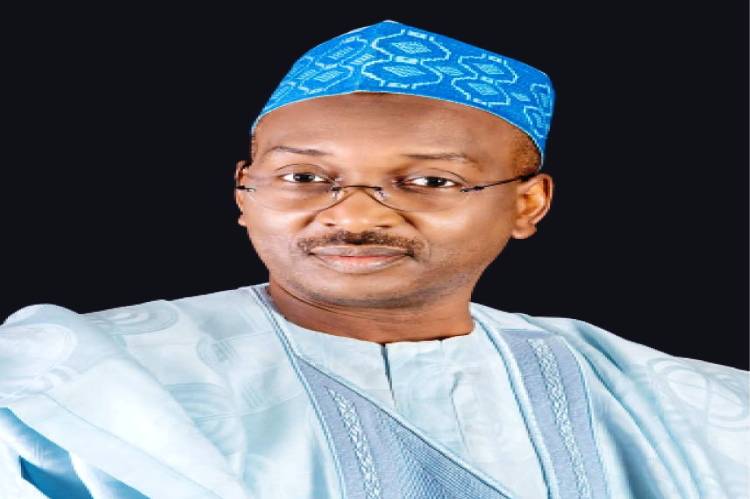 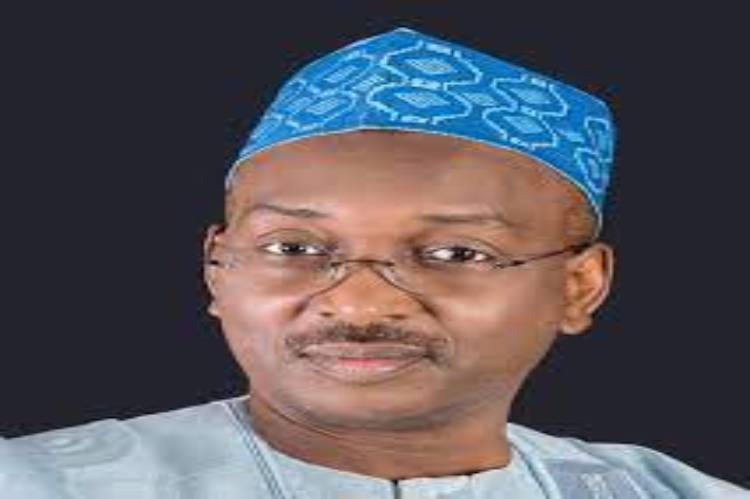 A Chieftain of the All Progressives Congress… 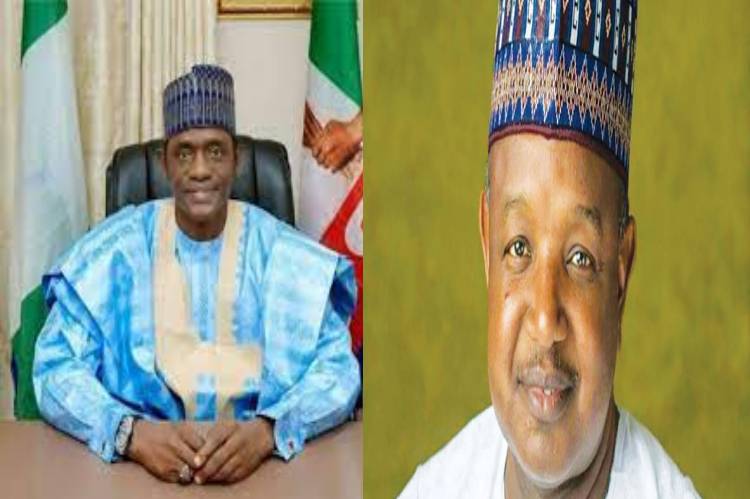 Governors of the All Progressives Congress…