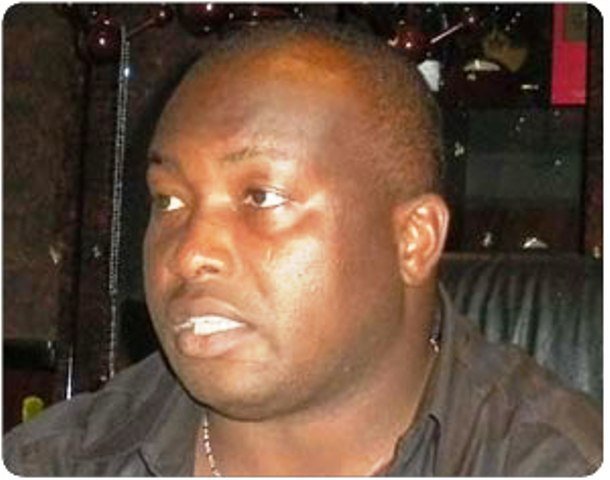 The opposition Peoples Democratic Party, PDP has suspended Anambra gubernatorial aspirant, Ifeanyi Ubah for one month due to his attack on the leadership of the party over the outcome of the governorship primaries.

The matter was also referred to the Disciplinary Committee of the party.

Ubah was issued a query by the National Secretariat of the PDP but he refused to reply hence the latest action against, PDP Spokesman, Prince Dayo Adeyeye said.

Similarly, Senator Buruji Kashamu was also referred to Disciplinary Panel for anti-party activities after replying a query issued to him by the National Secretariat of the PDP.

The Disciplinary Committee has two weeks to hear the two cases referred to it and submit a report to the PDP National Caretaker Committee.

The committee is headed by the former minister of Foreign Affairs, Chief Tom Ikimi.