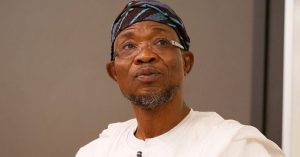 Osun state governor, Rauf Aregbesola has called on the police to speedily apprehend those directly or indirectly responsible for razing a section of the state’s high court in Ilesha.

A section of the court was set ablaze by yet-to-be-identified persons in the early hours of Monday with vital court documents and books destroyed.

The governor visited the scene, describing the act as barbaric and a major assault on civilization. 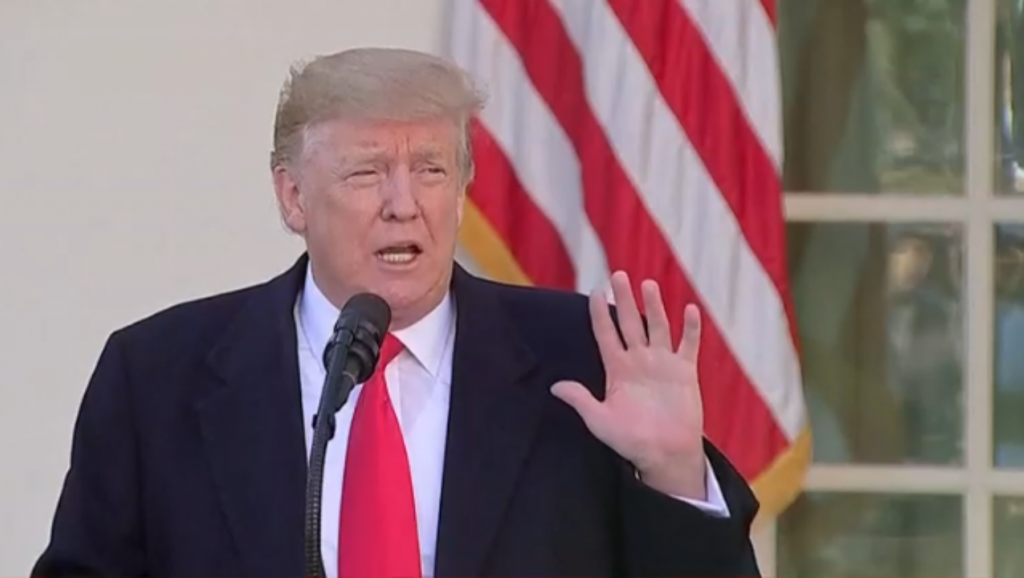 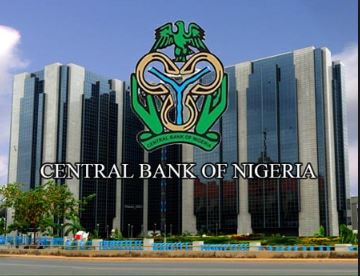 The Central Bank of Nigeria says it has introduced a consumer complaints management system, which will… 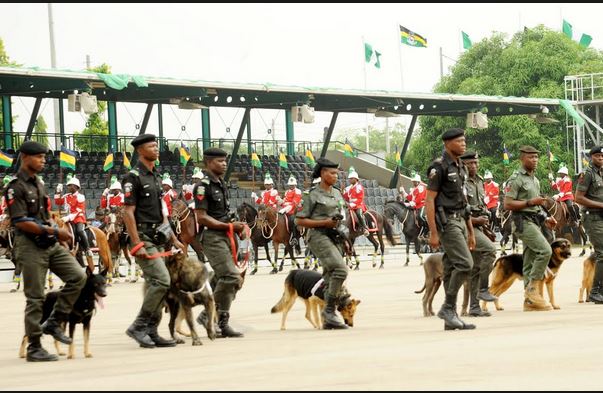 Police deploy 2,000 officers to the North east to aid fight against terror

The Inspector-General of Police, Ibrahim Idris has deployed additional 2,000 personnel of (more…)

UK Election: Theresa May to form a new government

British Prime Minister, Theresa May will form a new government with assistance from Northern Ireland's…