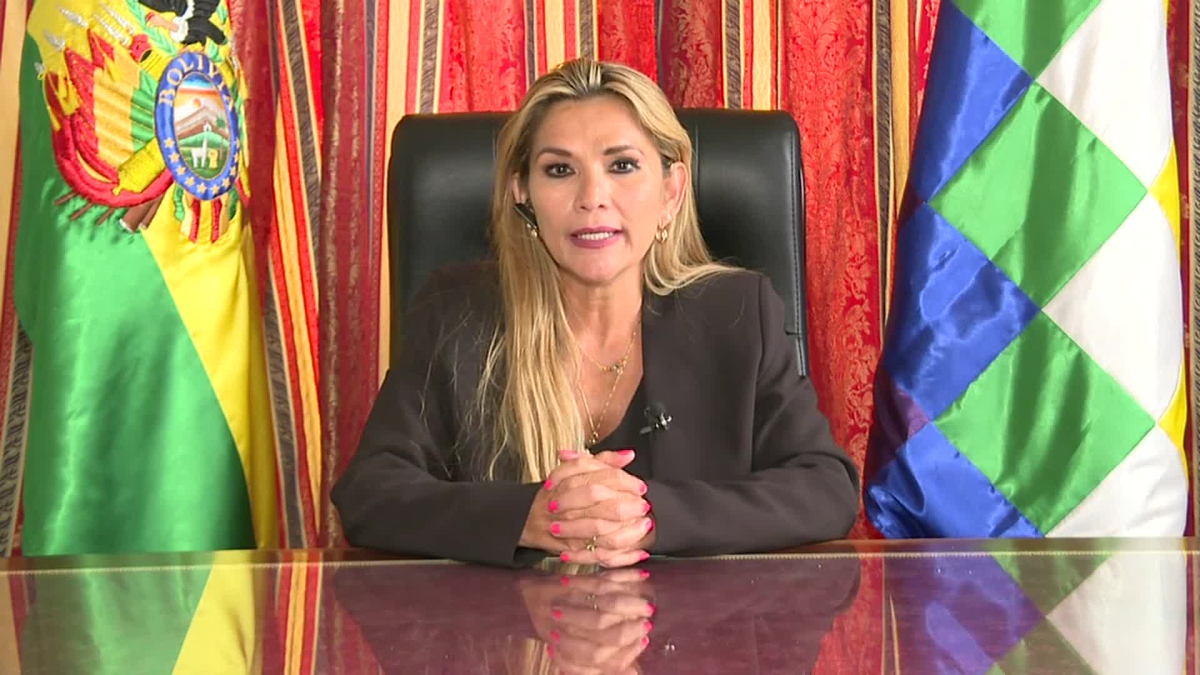 Days after the resignation of longtime Bolivian President Evo Morales, Senator Jeanine Anez has declared herself the interim president of Bolivia. Morales fled to Mexico after weeks of violent protests.

With the move, Anez, the second vice president of the Senate, took temporary control of the Senate and put herself in position to become the country’s president.

Anez, 52, said on Tuesday that she was taking over the presidency in a legislative session boycotted by Morales’ Movement for Socialism party.

Anez said the constitution allowed her to become Bolivia’s head of state after the resignation of the president and vice president.

She said she plans to call a new election as soon as possible and that Bolivia could not be left in a power vacuum after Morales’ resignation.

Clashes broke out on the streets of La Paz, Bolivia’s capital, on Tuesday evening after Anez’s declaration.

Morales supporters tried to reach the Congress building, shouting: “She must quit.” They were met by police, who fired tear gas to try to disperse the crowd.

Morales, who arrived in Mexico City earlier on Tuesday, called her announcement “the most disastrous … coup in history.”

The former Bolivian president said that the opposition leader “declared herself… interim president without a legislative quorum, surrounded by a group of accomplices and backed by the armed forces and police that repress the people.”

The South American country has seen protests since an election on October 20 in which Morales was reelected as president, a vote which the Organization of American States (OAS) alleges had gross “manipulations” of electric computer systems. Tens of thousands took to the streets of La Paz in the weeks after the polls. At least three people have been killed and hundreds more injured in the unrest. 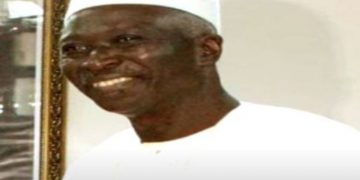 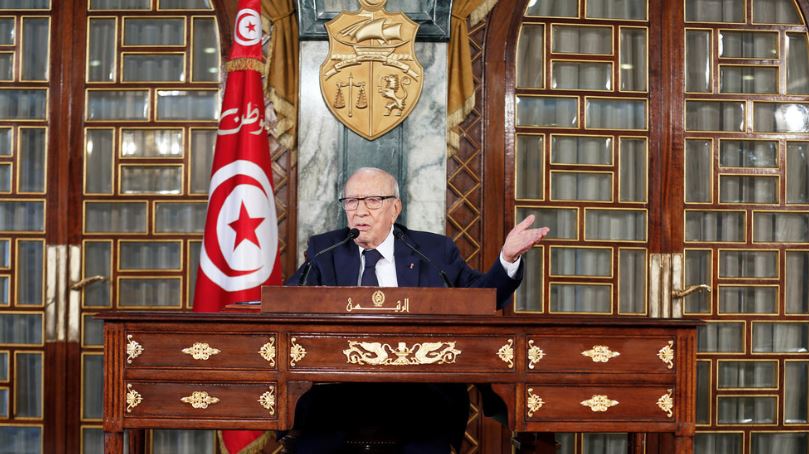 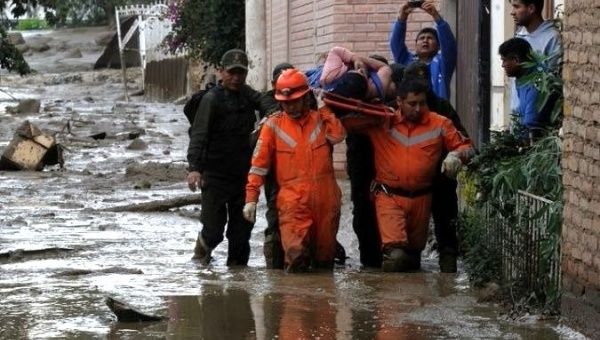