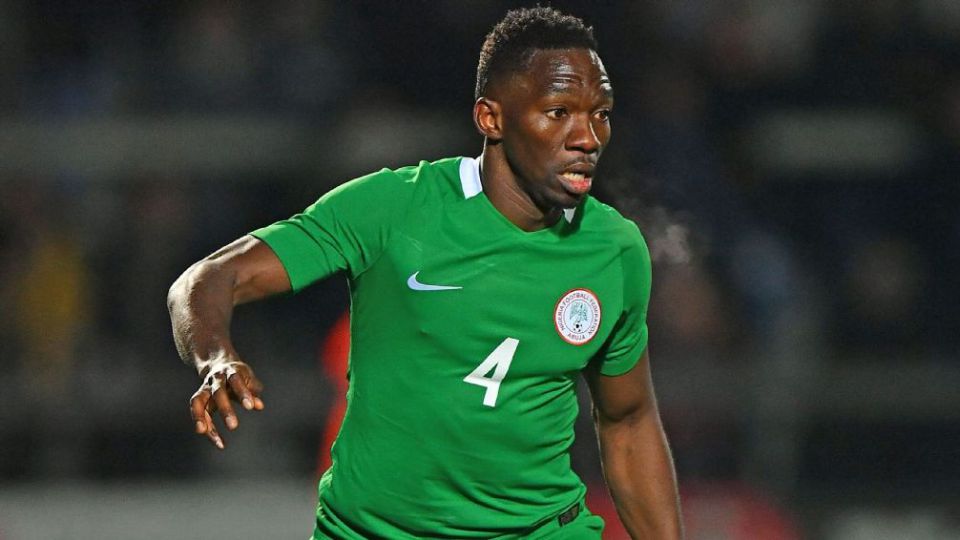 Super Eagles defender Kenneth Omeruo has refused to criticise the decision of coach Gernot Rohr to drop him for Chidozie Awaziem in Nigeria’s 2-nil loss to South Africa.

Awaziem was preferred ahead of Omeruo by the German coach against the Bafana Bafana move that backfired as Nigeria conceded 2 cheap goals to lose their opening game of the 2019 AFCON Qualifiers.

Most Nigerians fault the coach for picking 20 year old Awaziem ahead of the experienced Omeruo, but the 24 year old who has been a stalwart at the back for Nigeria since 2013 insist the manager has the final say on who gets to play.