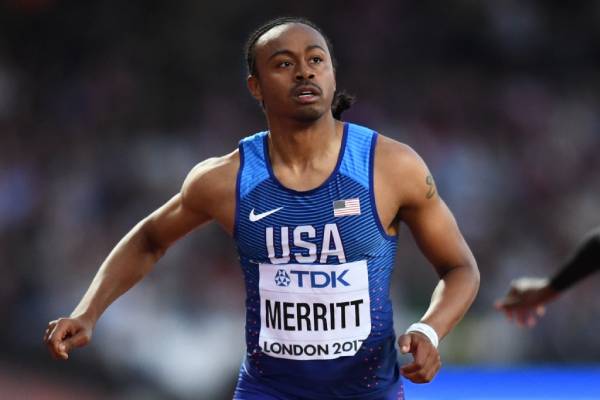 World 110 metres hurdles record holder, Aries Merritt of the United States will bow out after the 2020 Tokyo Olympics in 2021.

Merritt, who won gold in the event at London 2012, will turn 36 on the second day of the Games if he makes the standard.

Merritt was diagnosed with a rare form of kidney disease, in 2013 after the World Athletics Championships.

He received a new kidney from his sister LaToya in 2015 four days after winning bronze at the 2015 Championships. 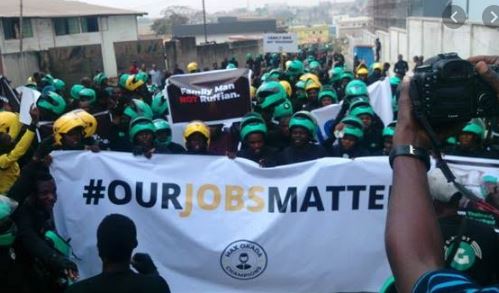 Motorcycle riders on the platform of Opay and Gokada hailing services staged a peaceful protest on Friday,… 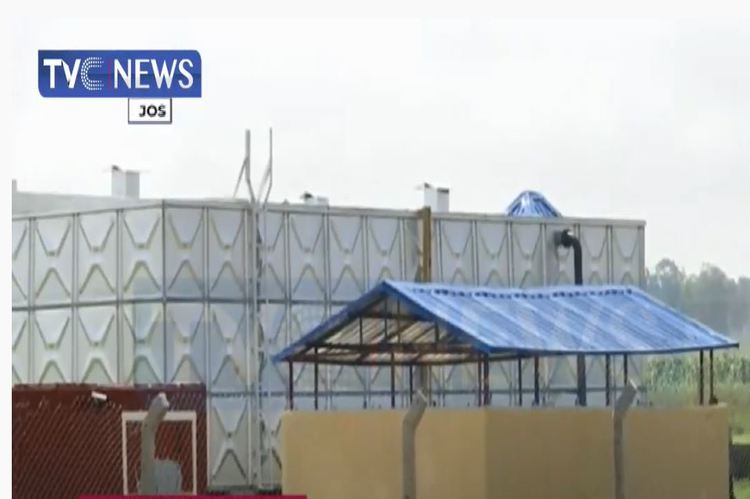 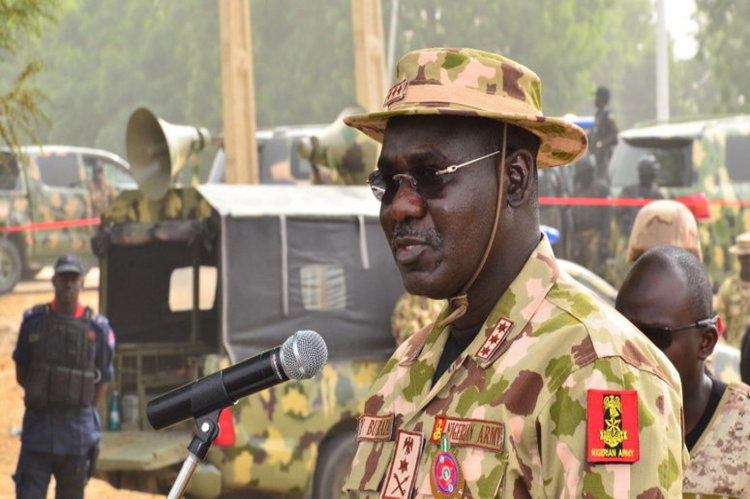 The Chief of Army Staff, Lieutenant General Tukur Buratai, has called on men and officers of the Nigeria… 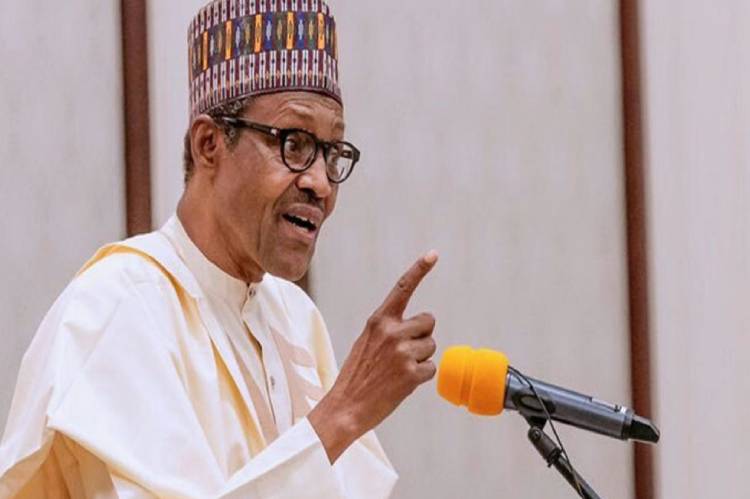