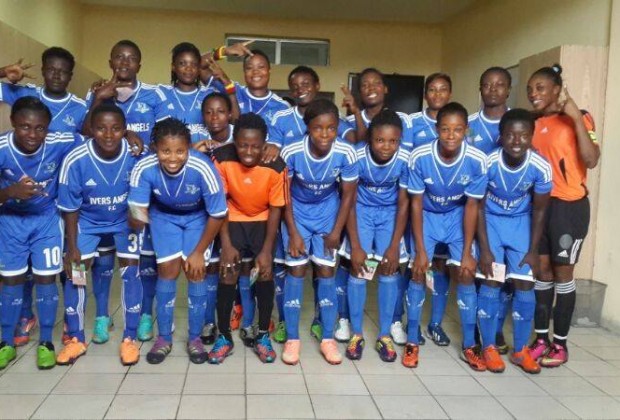 Rivers Angels head coach, Edwin Okon says his side have come to stay at the top-flight summit after a convincing win against neighbours, Abia Angels.

Okon said his attention has shifted to a successful completion of the season games at top-flights, Sunshine Queens next Wednesday in Akure.

The Garden City are at the summit of the seven-team NWPL Group A log on 22 points same as closest challengers, Bayelsa Queens but on superior goals.

The match played at the Yakubu Gowon Stadium saw the league champions produce a dominant display, scoring three unreplied goals with their visitors only able to muster two attempts on target in the first half.

Kalu opened the scoring for the hosts in the 12th minute when her brilliant volley went beyond the reach of the visitor’s goalkeeper.

The former U20 international then got her brace in the 27th minute in a sensational fashion. She curled the ball home directly from an in-swinging corner kick which went past everyone inside the crowded box to double the hosts’ lead. 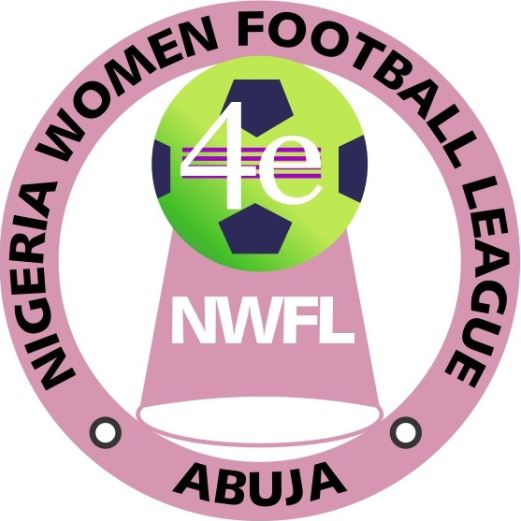 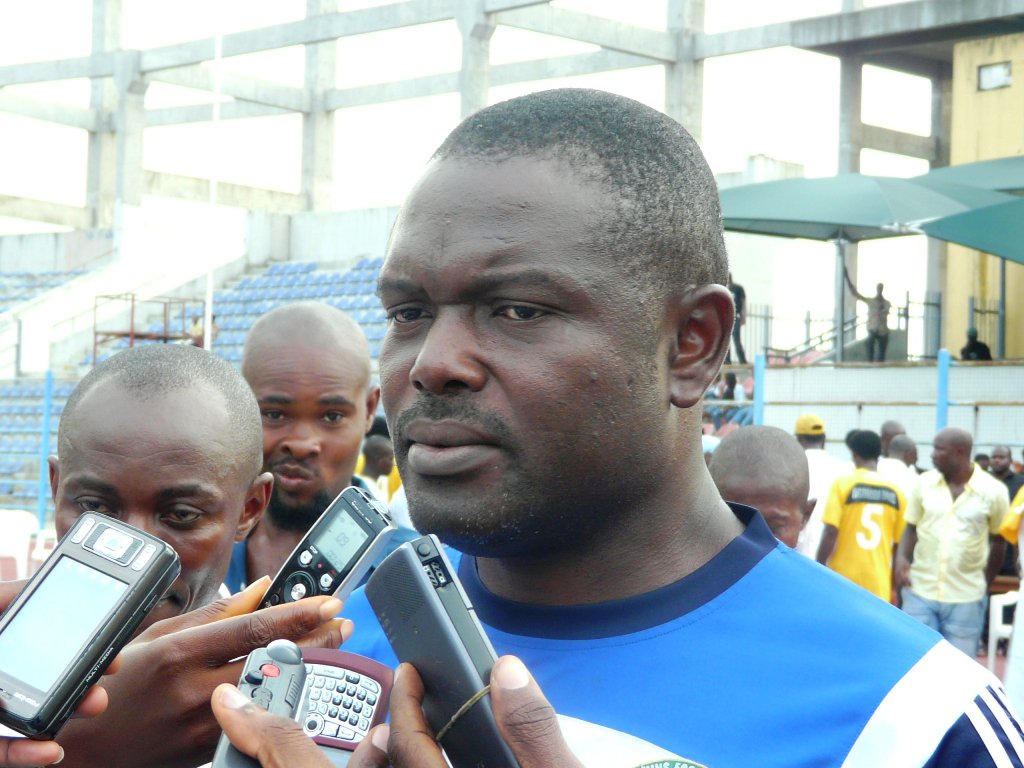