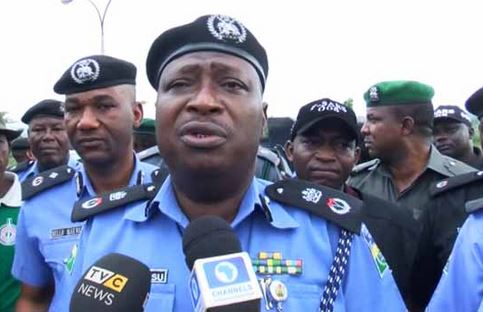 Police in Ogun State have paraded some suspected buglers disguising as  beggars to rob people. Although he was not caught in the act but Police under Oke-Itoku Division in Abeokuta suspected him and trailed him to his house where they saw more than 20 television sets, 18 video disc players, five power generators, irons, fans, bundle of roofing sheets and 15 functional mobile set.

None of the items recovered in his six bedroom apartment had receipts.

In his defence, the lead suspect claimed  he was into lending business and  the goods were held as collateral.

The Police are now calling on people to be more vigilant and say residents of Ake, Eruwon, Oke-Itoku areas who must have lost their belongings in recent times to come to the police to check. 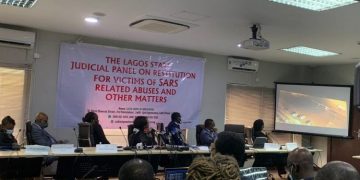 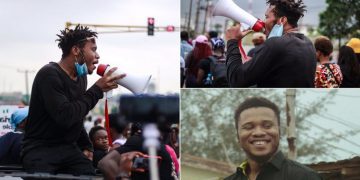 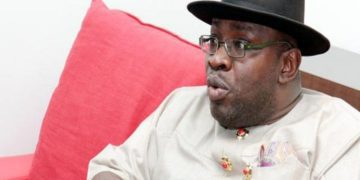