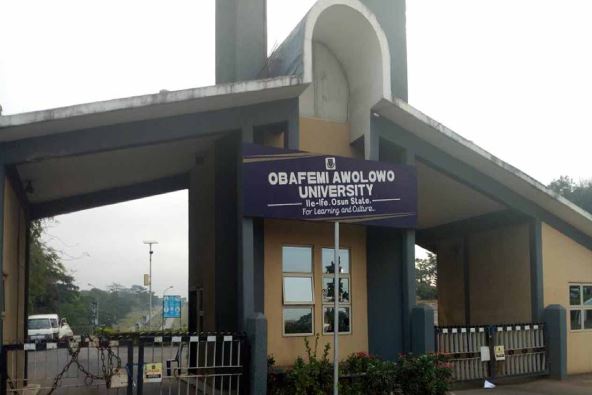 The Governing Council of Obafemi Awolowo University, Ile-Ife, has fired Adebayo Mosobalaje, a lecturer at the Department of English Language in the Faculty of Art, who was accused of sexual harassment against a female student.

But when contacted for comment, Dr. Mosobolaje neither picked his telephone calls nor responded to a text message sent to him.

The statement read, “In its avowed determination to rid the University of any form of sexual intimidation, harassment and, or coercion, the Governing Council of Obafemi Awolowo University, Ile-Ife, has dismissed another lecturer who was found guilty of sexual demeanor against a female student.

“The decision to dismiss Dr. Adebayo Mosobalaje of the Department of English Language in the Faculty of Arts was taken by the University Council at its last sitting on Tuesday, September 7th, 2021.

“Having exhaustively deliberated on the report of the Joint Committee of Council and Senate, which investigated the case of sexual harassment against Mosobalaje, the University Council, unambiguously declared its zero tolerance to sexual harassment in any form or guise and, accordingly, applied the appropriate University sanctions for such an offence as contained in the University regulation.”

In a report by the university’s joint committee of council and Senate, the lecturer was accused of violating the university’s Code of Conduct “in the manner he associated with a student of the department.”

According to reports, the female student was admitted into OAU in 2013 but had outstanding courses.

The female student was said to have visited Mosobalaje in his office in 2017 for additional instructions on her final year project work when the alleged sexual assault occurred.

On July 5, 2018, a petition that indicted the lecturer was sent to the university’s vice-chancellor, Eyitope Ogunbodede.

Based on the report, an investigative panel was set up by the VC and the lecturer had to resign as a member of the university’s governing council representing the convocation.

Mosobolaje denied the allegations when he appeared before the investigative panel. 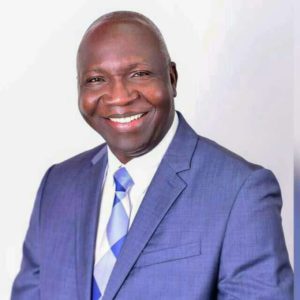 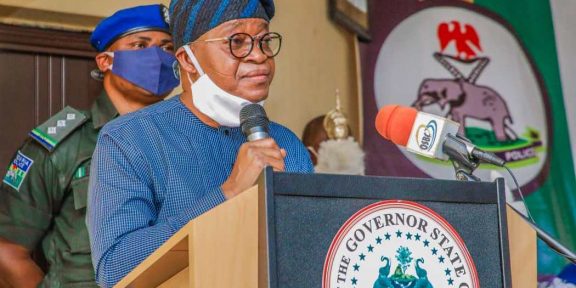 Governor of Osun State Adegboyega Oyetola has made the COVID-19 vaccine mandatory for all cabinet members,… 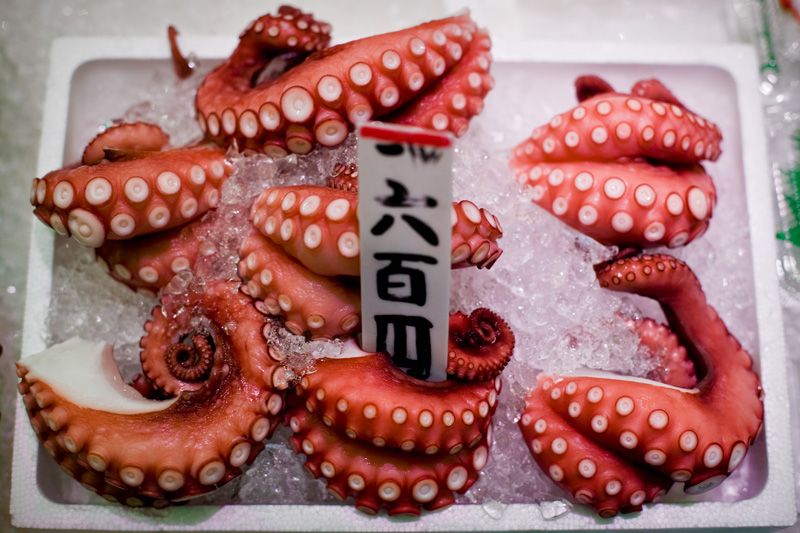 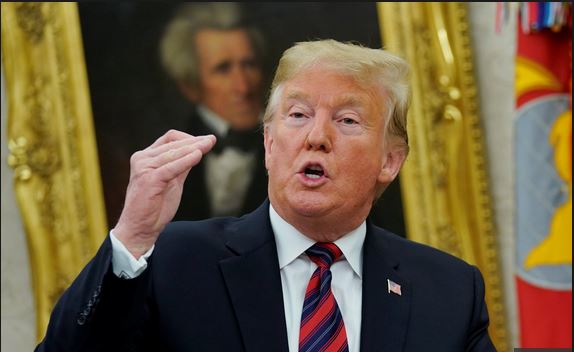 Trump delays state of the union address until shutdown ends

U.S. President Donald Trump said in a late night Tweet on Wednesday that he would delay a State of (more…) 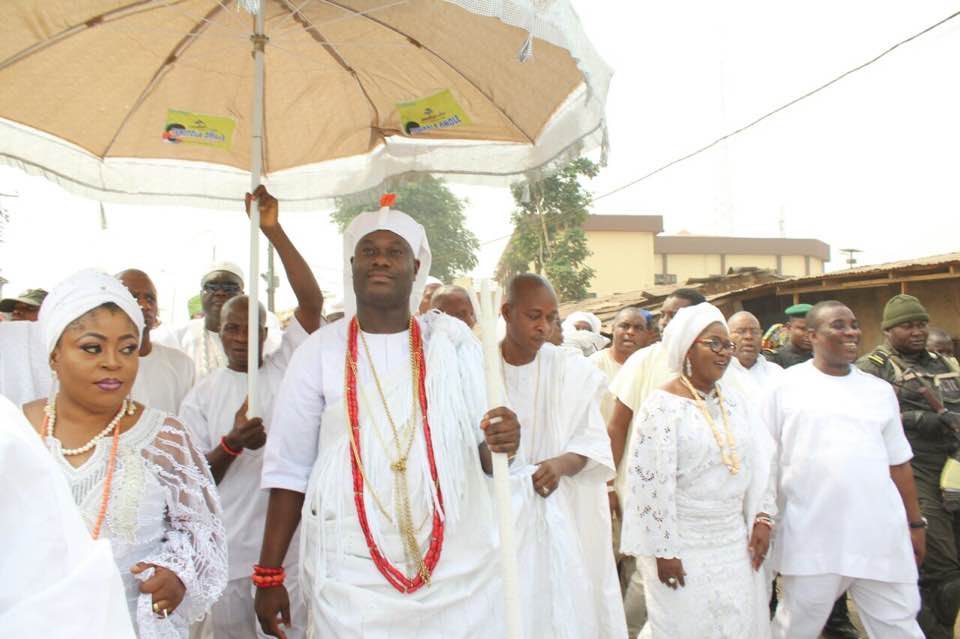 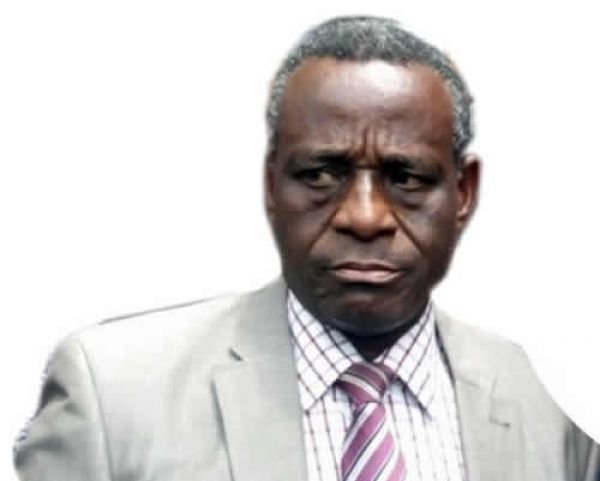 Following pressure mounted on him, Justice… 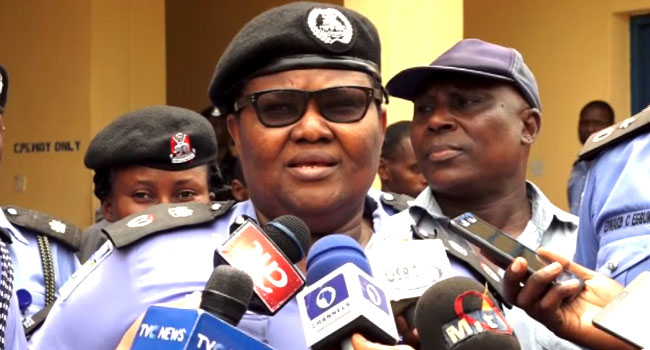 The police in Osun State have paraded four…