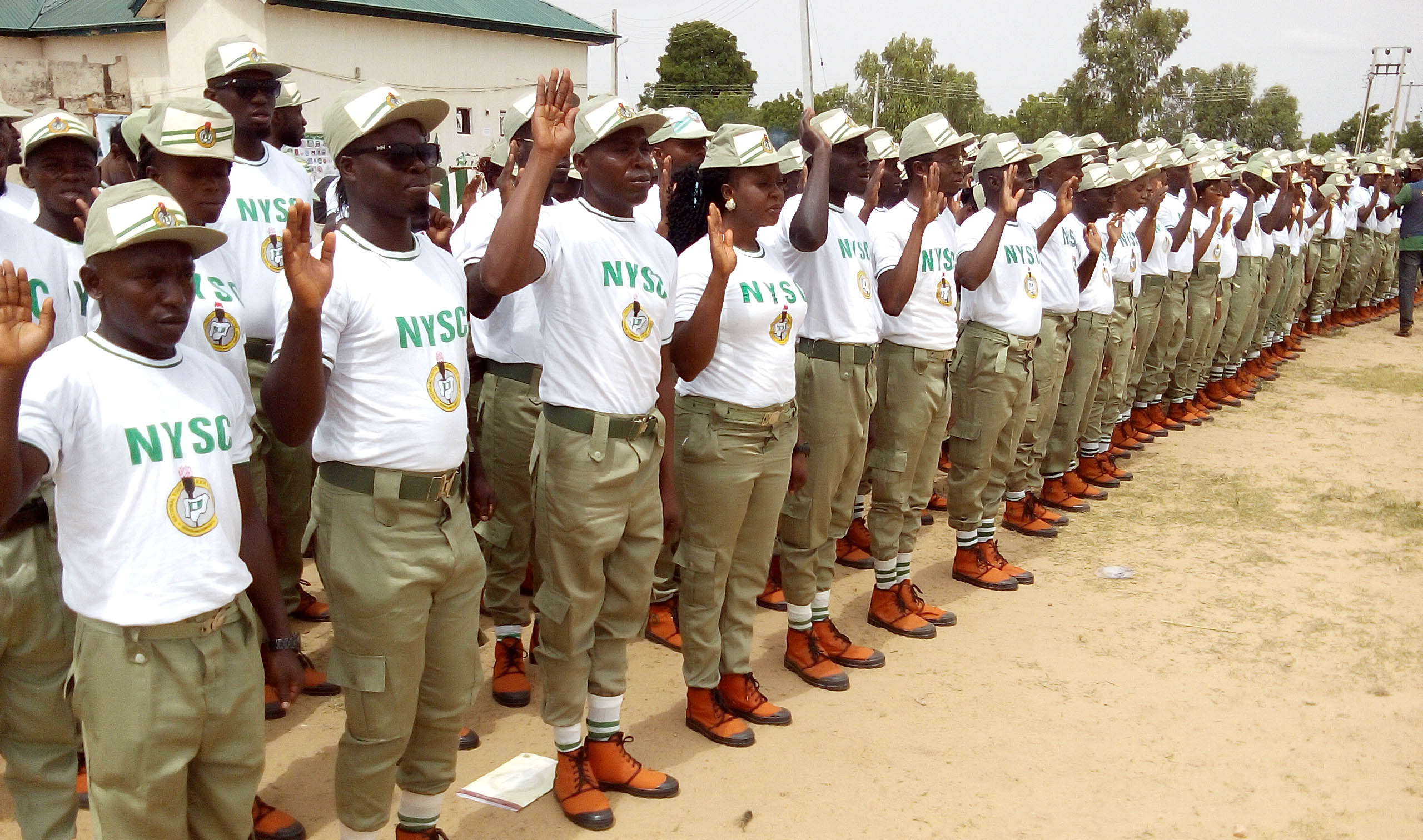 The Director General of the National Youth Service Corps, Brigadier General shuaibu Ibrahim, has announced that corps members will no longer be posted to states were there are high security issues.

The NYSC DG stressed the need for state governments to provide permanent orientation camps and upgrade current facilities. He assured the people that corps members will no longer be posted to volatile areas.

The Deputy Governor of Lagos State, Obafemi Hamzat, who represented the Governor, spoke on the significance of the NYSC, while reinstating the
state government’s commitment to assisting the scheme.

The pre-orientation workshop had all the state coordinators in attendance. 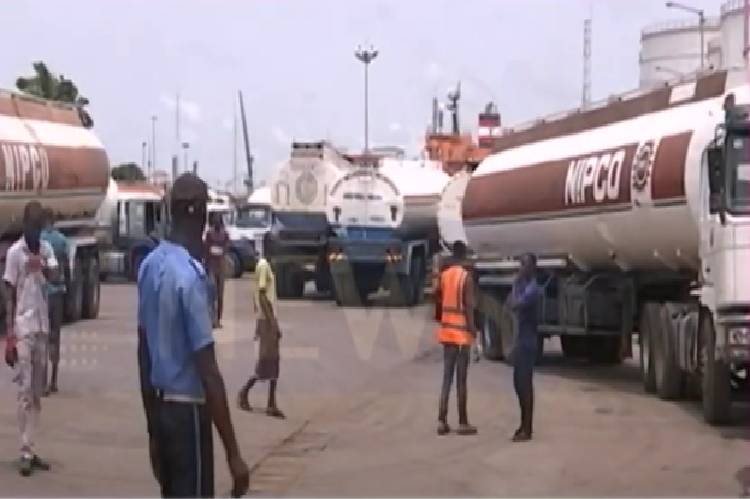 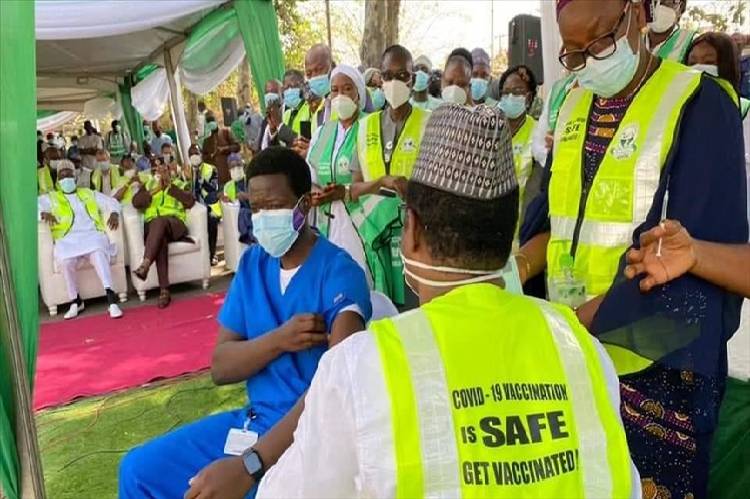 The Federal government has announced an extension of the deadline for second dose of COVID-19 vaccine.… 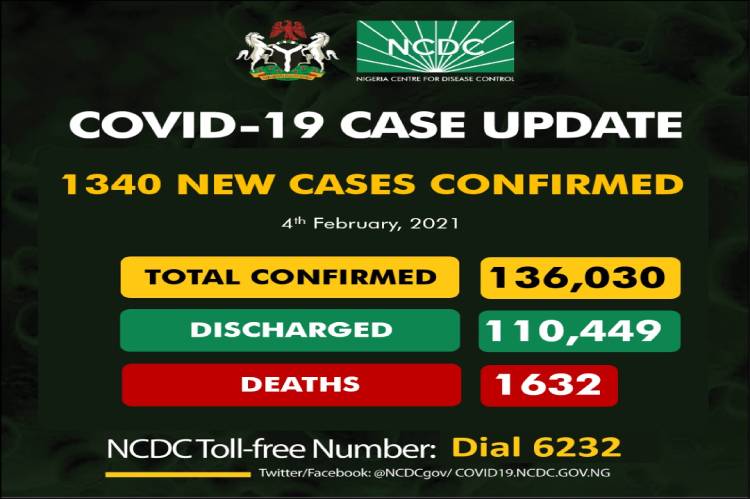 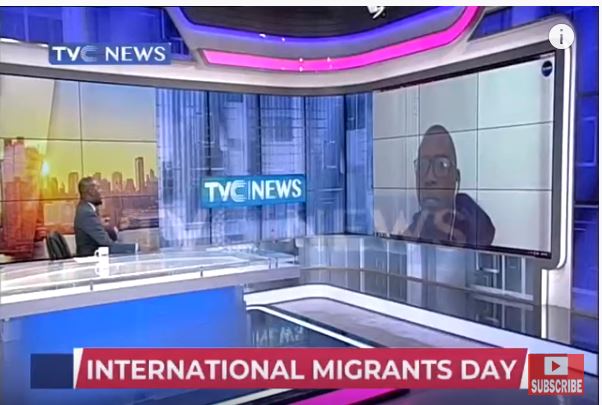 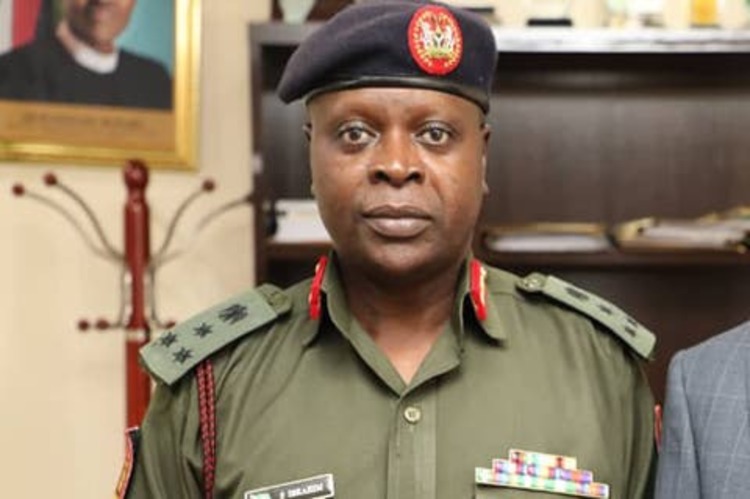 The Director General of the National Youth…