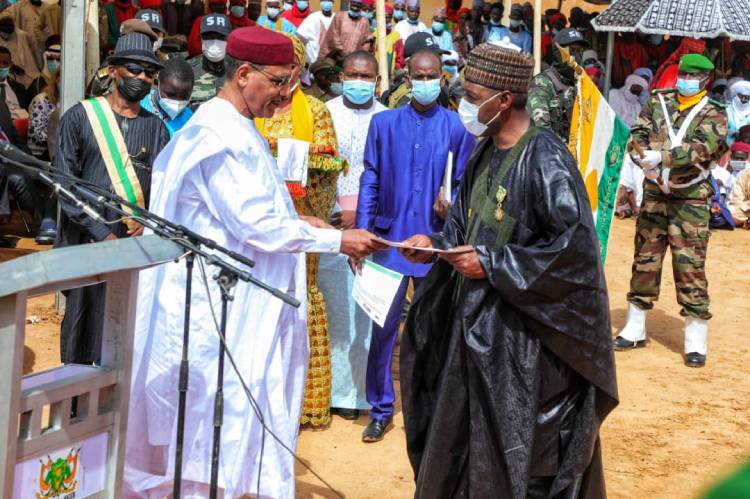 President Mohammed Bazoum of the Republic of Niger on Tuesday decorated Borno Governor, Babagana Umara Zulum, with the country’s Second Order National Honour, “de Grand Officer dans I`Ordre”, which is the equivalent of Grand Commander of the Order of the Niger, GCON, in Nigeria’s ranking of national honours.

Bazoum said he was honoring Zulum after watching the Governor’s bravery and sincere fight against Boko Haram, as well as his deep concern for the plight of Borno’s citizens seeking refuge in parts of Niger Republic, which Zulum has visited several times, offering support and steadily evacuating and resettling the refugees in new houses built in Borno.

The decoration took place in Zindar as part of the Federal Government of Niger’s celebration of the country’s independence day.

The national honor of Zulum, “de Grand Officer dans IOrdre,” is only second to the “Grand Croix Des Ordre National Du Niger,” which is the equivalent of the GCFR, and is generally given to serving Presidents of Niger Republic.

It was the first time a Nigerien President has bestowed the country’s second highest national honor on a Nigerian governor.

Zulum, who was accompanied by Senators Kashim Shettima and Mohammed Ali Ndume, the House of Representatives Chief Whip, Mohammed Tahir Monguno, the Speaker of the Borno State House of Assembly, Abdulkarim Lawan, and the Commissioner of Agriculture and Natural Resources, Engr Bukar Talba, said the honor would not change his commitment to the Borno people.
President Bazoum later invited Zulum to accompany him to commission 138km Zindar road project and the 22 mega watts power project also in Zindar.

The Niger Republic commemorates its independence every year on August 3 with events known as Fête de l’Arbre in French-speaking countries, which involve activities such as tree planting. 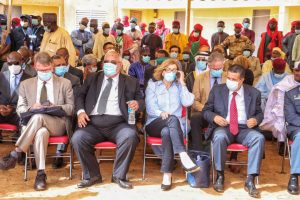 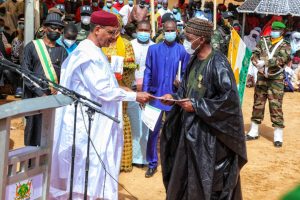 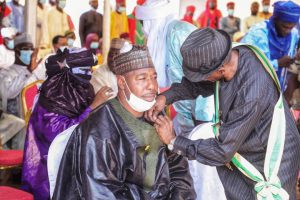 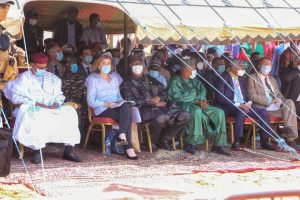 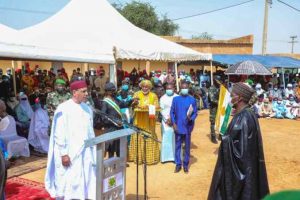 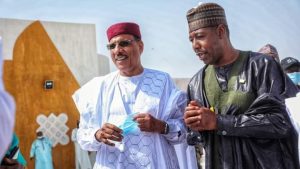 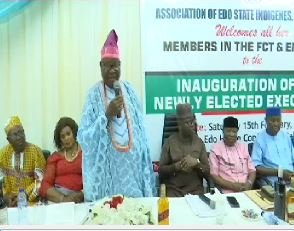 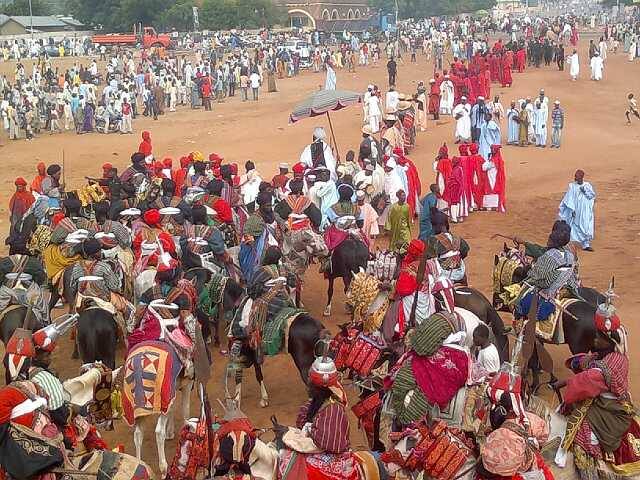 Gombe State has concluded its customary three day Eid-el Fitr celebration with a Durbar, the traditional… 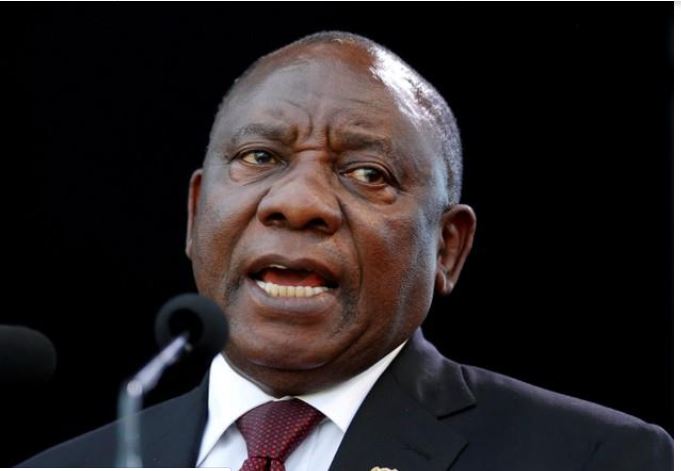 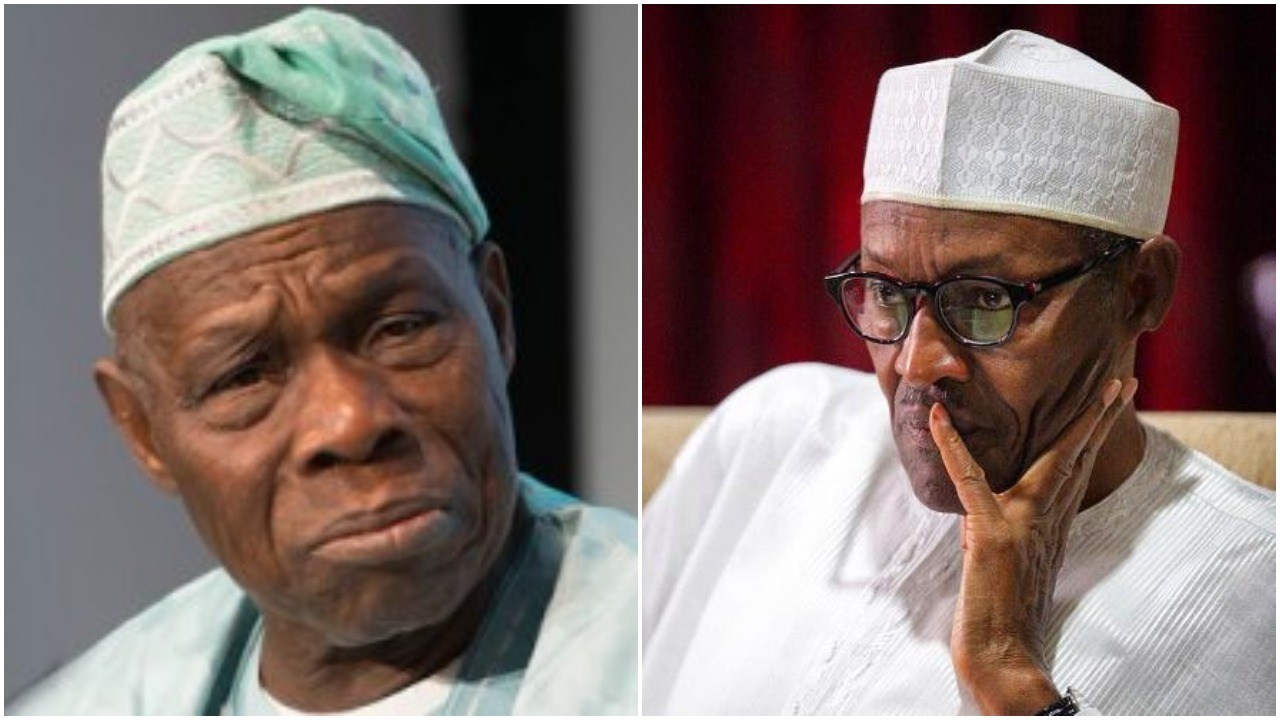 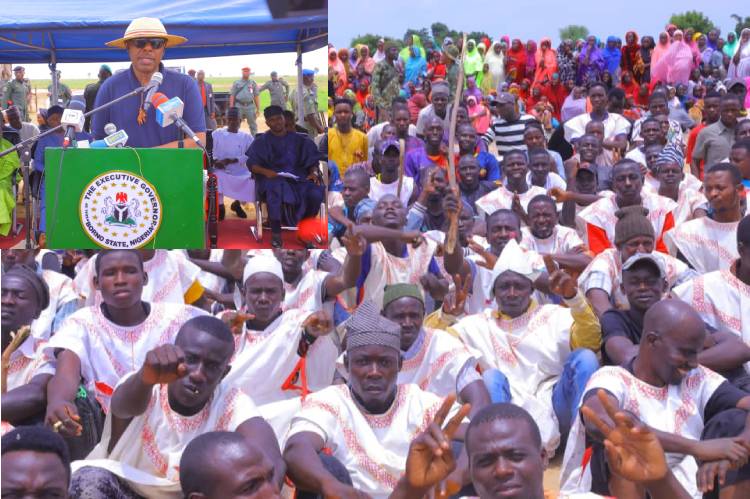 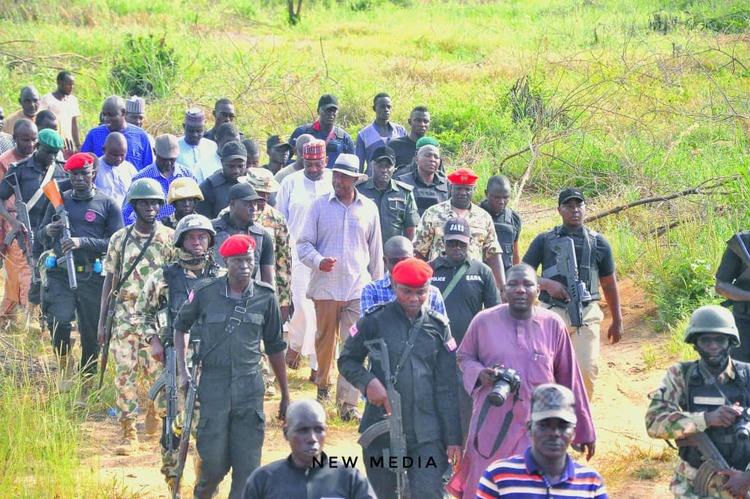 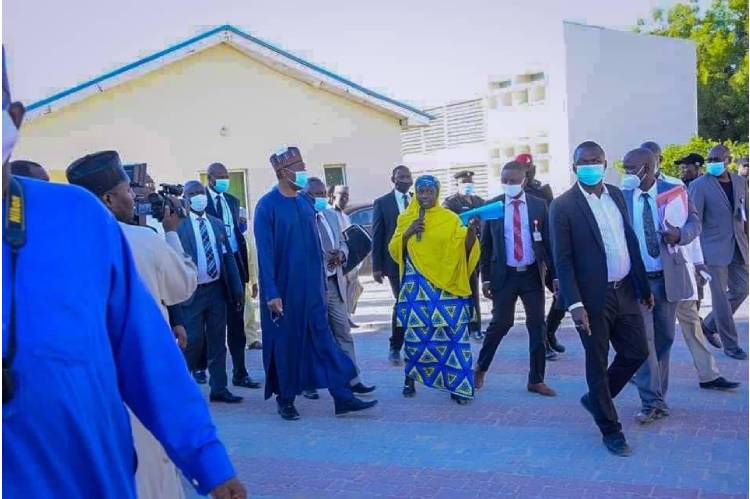