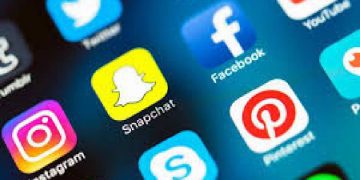 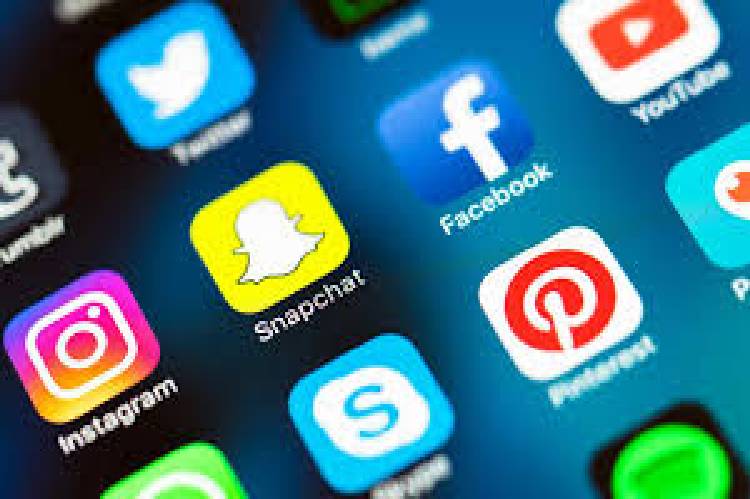 Controversy is still raging over a bill in the Senate called “Protection from Internet Falsehood and Manipulation and for other related matters bill 2019,” as well as the Social media bill that seeks to give the Nigerian Government regulatory powers over conversations and activities, on social media platforms.

Nigerians want the bill which, they say, threatens to roll back internet freedoms in the country to be scrapped.

The proposed Act also contains provisions prohibiting statements online, deemed “likely to be prejudicial to national security” and “those which may diminish public confidence” in the Government, these offences would be punishable by fines of up to 300,000 Naira or imprisonment for up to three years.

There is also a bill that seeks to penalise persons found guilty of hate speech which prescribes death penalty for anyone found guilty of spreading a falsehood that leads to the death of another person. 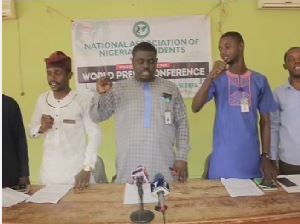