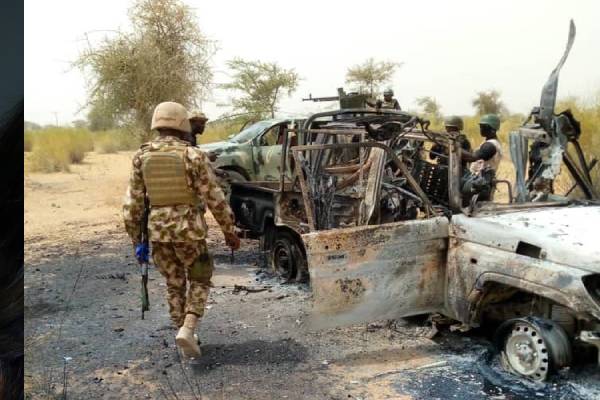 Four AK 47 riffles, ten locally made guns and Forty motorcycles among other items belonging to the bandits were also recovered by the troops

The troops of the Nigerian armed forces are not relenting in their quest to crush bandits, other criminals and their collaborators out of Zamfara state

Recalled that telecommunication services in the state were suspended for two weeks between 3rd to 17th September to enable security operatives eliminate bandits in the state. 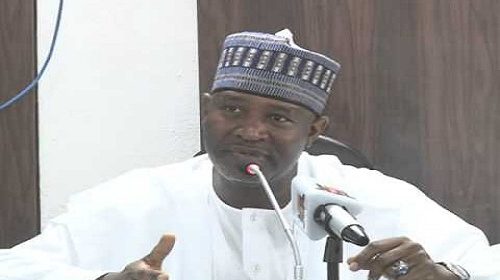 A committee has been inaugurated to ensure the safety of air passengers along the Abuja-Kaduna Highway,… 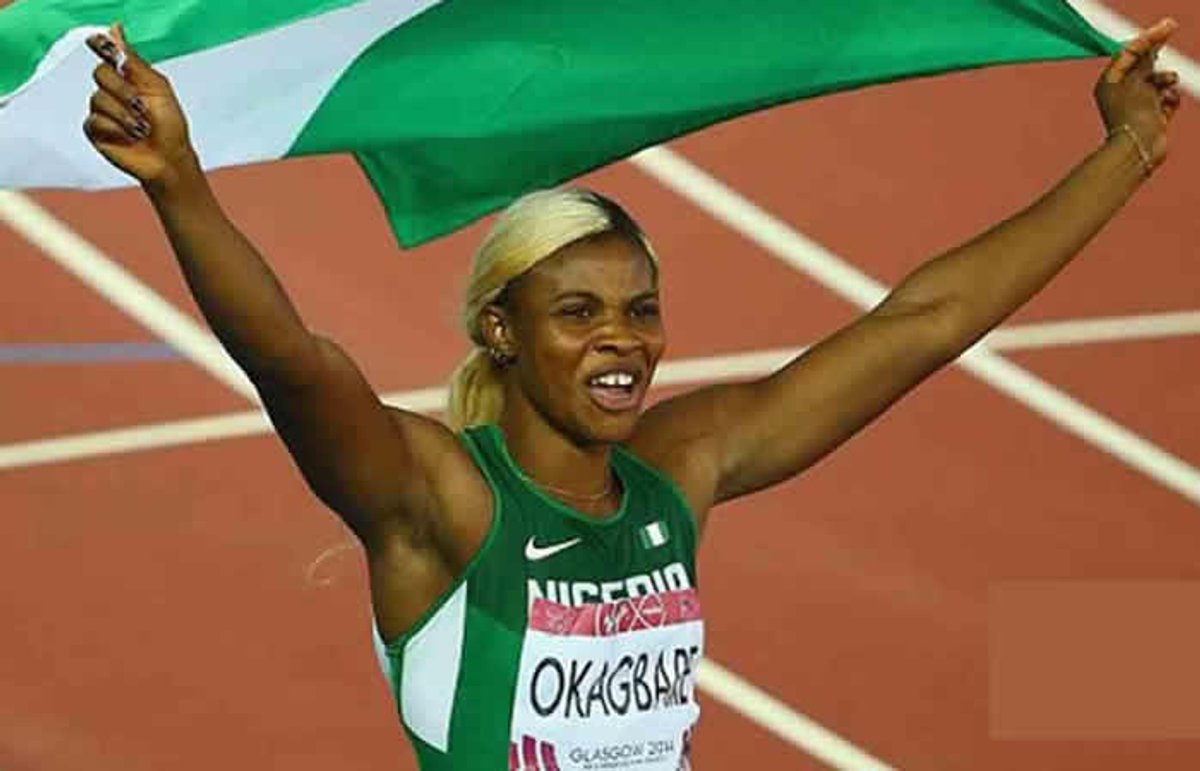 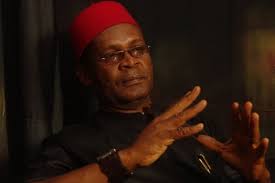 PDP no longer in existence – Igbokwe

The Publicity Secretary of the All Progressives Congress in Lagos state, Joe Igbokwe has described the… 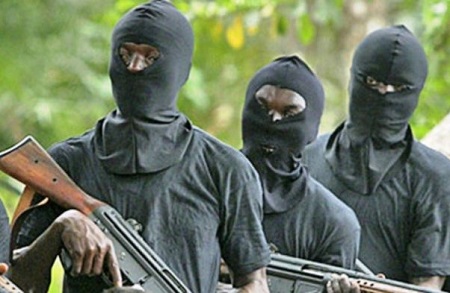 Paramount ruler of the Ikulu Nation in Zangon Kataf local government area of Kaduna state has been kidnapped.… 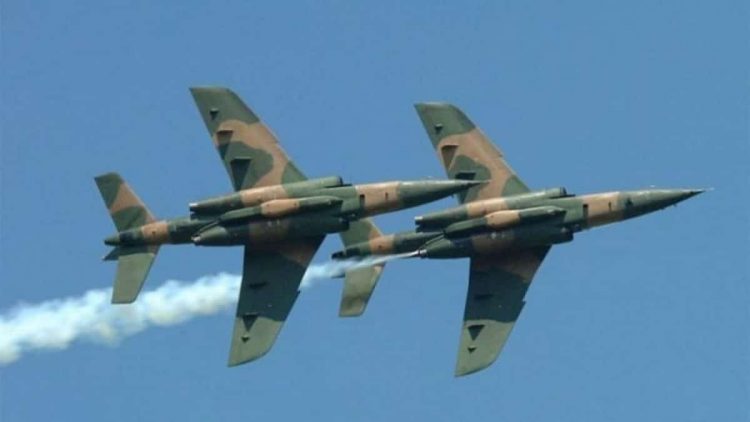 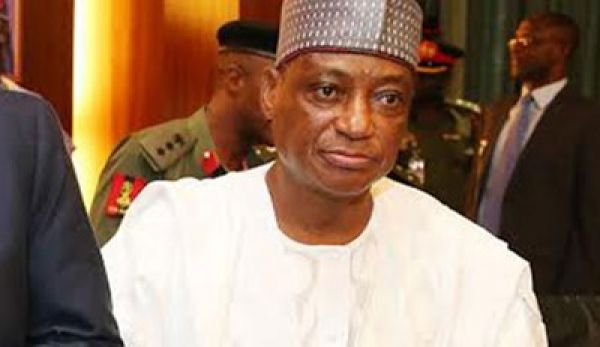 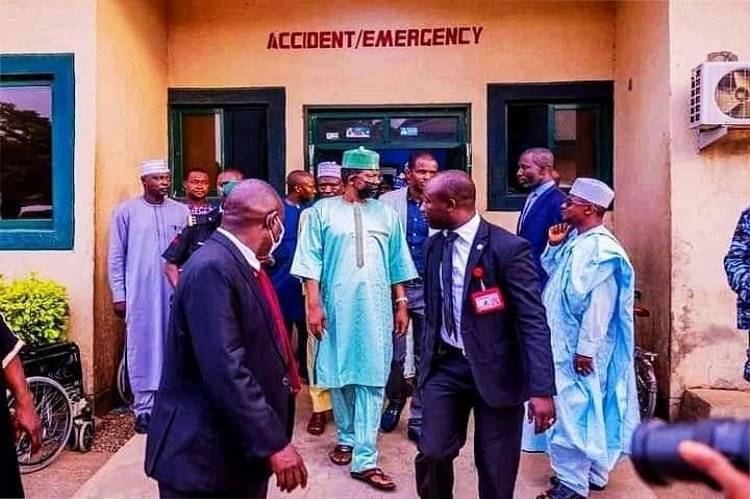 Matawalle condemns attack on Police, says it’s an attempt to distract his administration