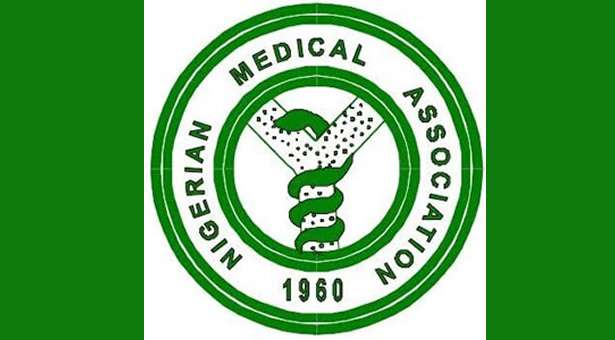 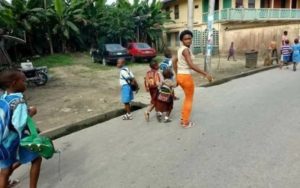 The Nigerian Medical Association has warned Nigerians against the danger of running away from immunisation.

The warning is coming on the heels of reports that some parents kept their children away from immunisation while others withdrew theirs from schools for fear of unsubstantiated killer vaccine.

The president of the Nigerian Medical Association, Mike Ogirima handed down the warning while declaring open the 2017 Physicians week in Ilorin,  Kwara state.

He observed that the declining immunisation coverage in Nigeria is a threat to national development saying the association is deeply concerned with the health status of the non-immunised children.

The NMA president said the statistics from the National Immunisation Coverage Survey indicates that only 33% of children between 12 and 23 months had 3 doses of vaccine against the global target of 90%. 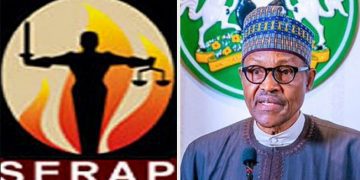 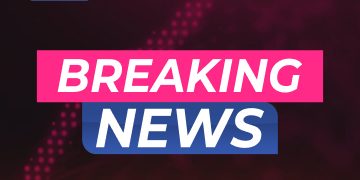 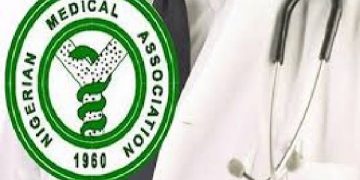 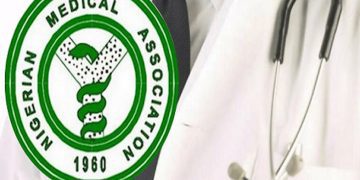 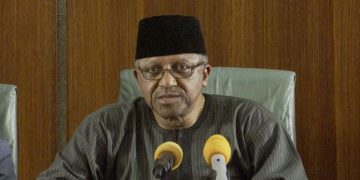