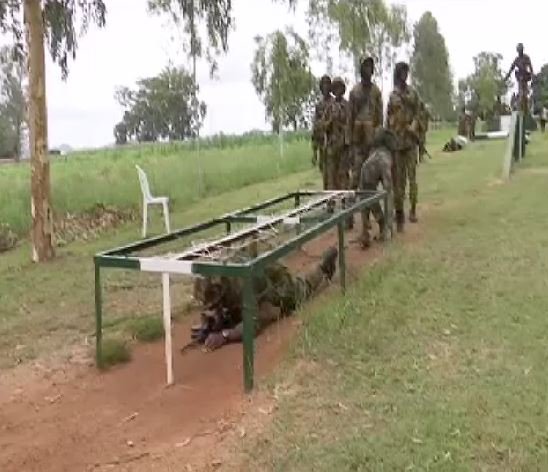 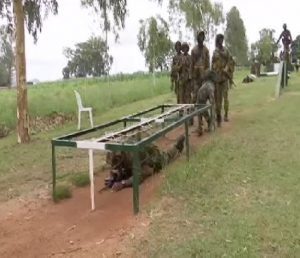 The Nigeria Defence Academy’s final year cadets have successfully completed the institution’s one week mandatory final outdoor exercise in Jos, the Plateau State capital.
The event also known as Exercise Camp highland adventure and leadership phase, is mandatory for young cadets before their final graduation as officers of the armed
forces of the federal republic of Nigeria.

The young cadets officers 632 in number are drawn from the Army, airforce and Navy, and have barely 2 months to complete their programme and be commissioned fully into the Nigeria armed forces

If successful, they would be elevated to the various ranks that will be awarded by the academy as commissioned officers.

Different tactical and physical exercises are conducted by the trainers to the cadets, aimed at testing their strength, endurance and capabilities during difficult situations.

The Deputy Commandant of the Nigeria Defence academy and Commander Operation Safe Haven Plateau were both at the venue of the training to inspect the young officers progress.

The Cadets will proceed from Plateau to Kontagora in Niger State for the second and final outdoor training before the graduation in September 2019.