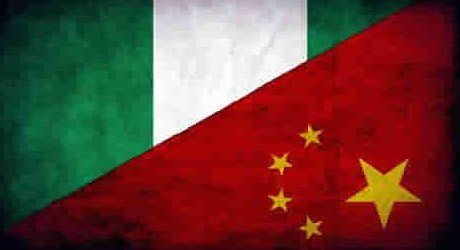 Nigeria and China authorities have signed an agreement upholding one China policy.  Taiwan officials recently claimed that it has opened a consulate office in Nigeria, a move which infuriated China.

Wednesday’s signing by Nigeria was seen as the country’s solidarity with China, as the country has recently become one of Nigeria’s most dependable partners.

The agreement was signed by the Ministers of Foreign Affairs of both countries in a ceremony which took place in Abuja.

Geoffrey Onyeama signed on behalf of Nigeria while his Chinese counterpart, Wang Yi signed for his government.

Both countries reaffirm their respect for each other’s sovereignty.

Nigeria said one China policy is at the core of its strategic partnership with China. Adding that the People Republic of China is the sole legal government representing the whole of China and Taiwan is an inalienable part of China territory. 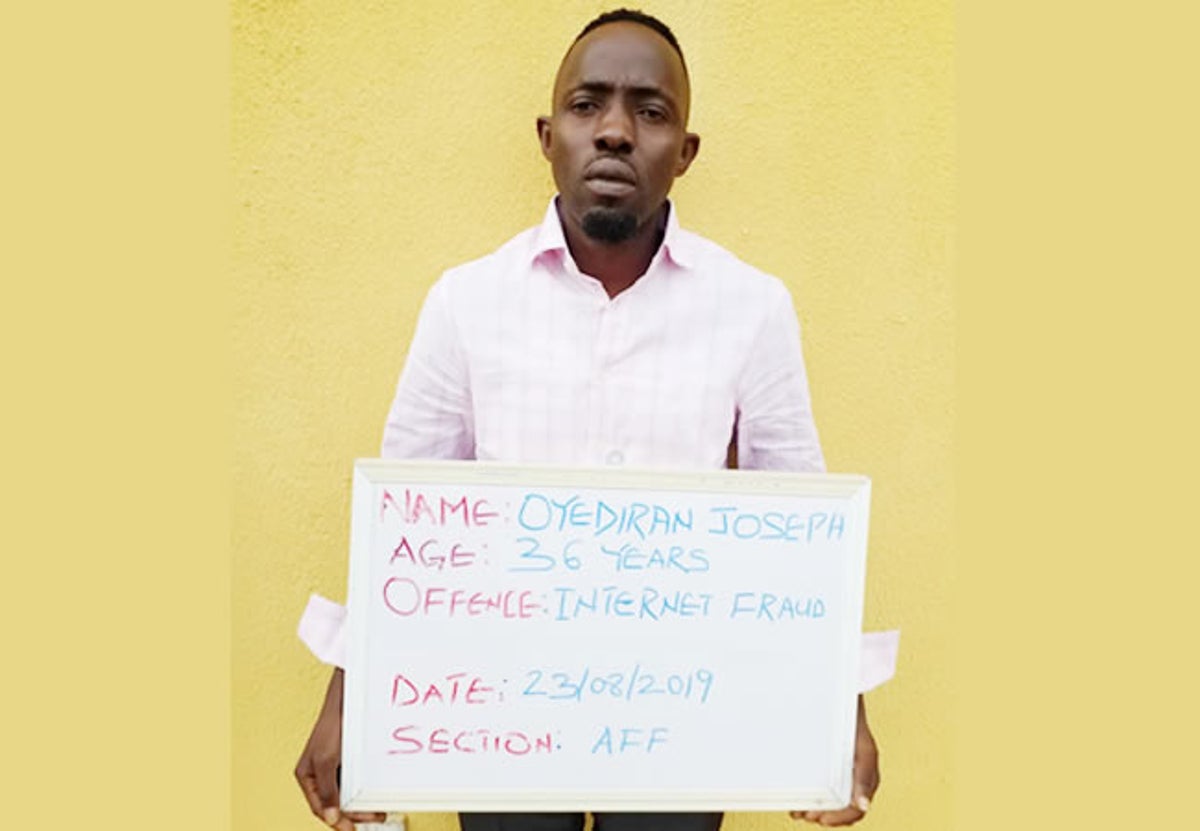 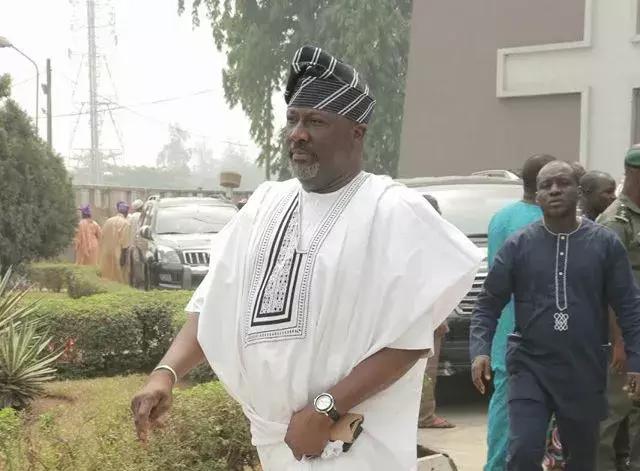 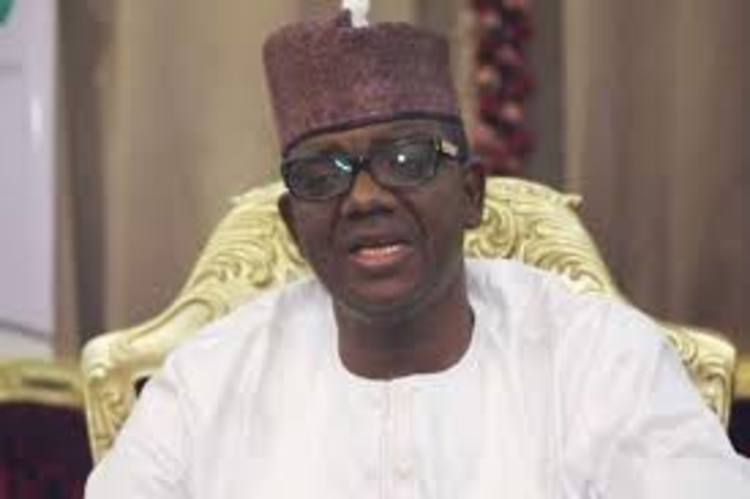 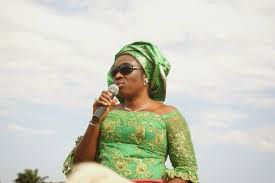 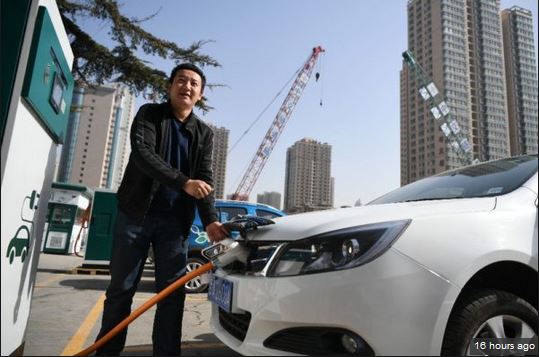 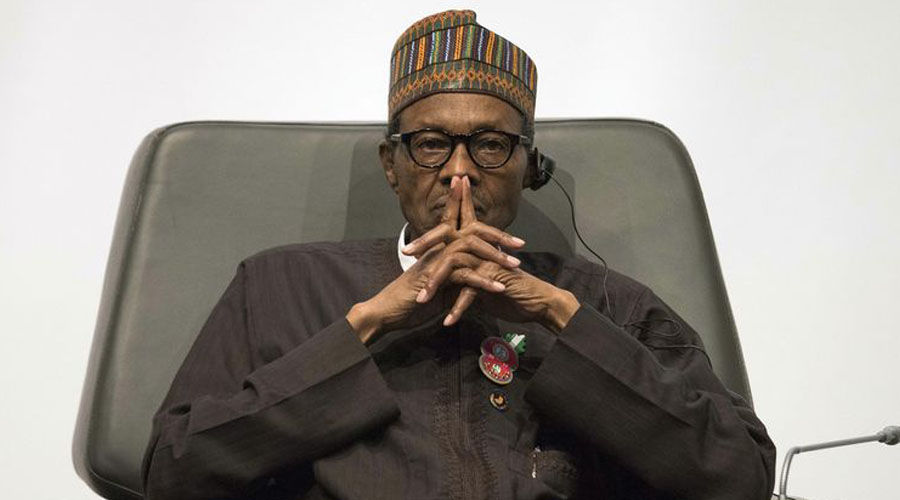 Nigerian authorities have reiterated that… 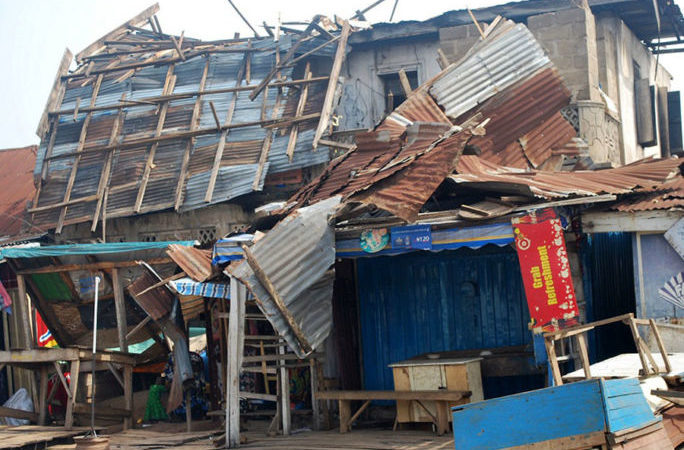 Victims of the rainstorm in Gaga Community…