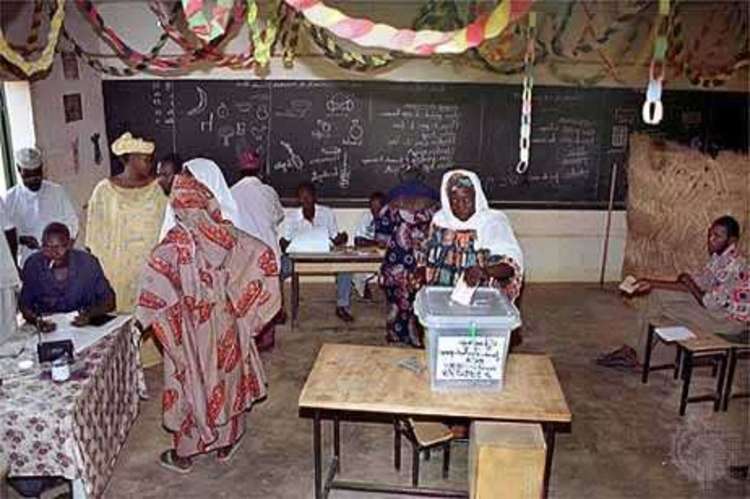 Eligible voters in Niger Republic will return to the polls on February 21 for Presidential run-off after none of the 30 candidates in the 27 December election failed to secure more than 50% stipulated by the constitution.

From the provisional results, former Foreign Minister Mohamed Bazoum, the anointed candidate of outgoing President Mamadou Issoufou, with less than 40% of the vote will battle second placed former President Mahamane Ousmane who has less than 18%.

Twenty-eight other candidates share the remaining percentage of the votes among them.

Niger, with an estimated 24 million population, seven million registered voters and a 171-seat parliament is rich in uranium. But it is the world’s poorest nation, according to the UN Human Development ranking. 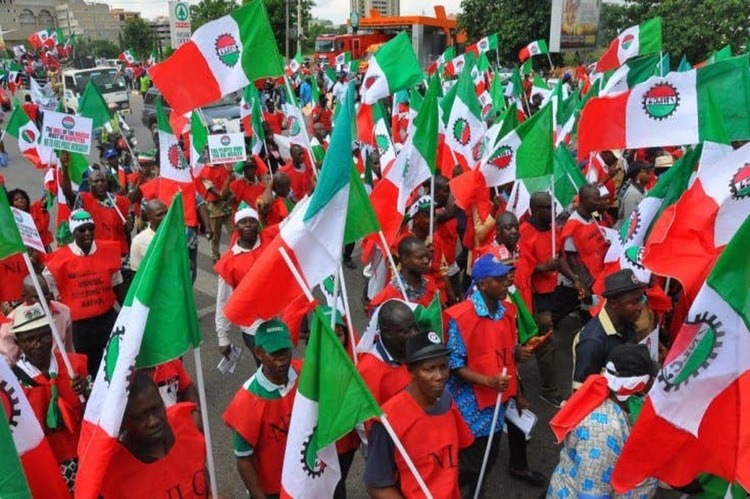 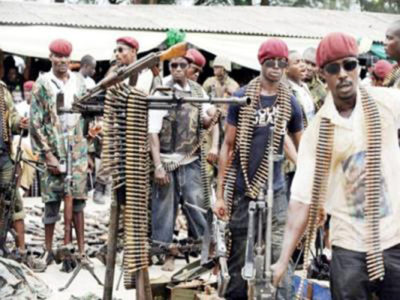 Suspected militants led by the wanted kingpin, Benjamin Simplee (AKA G1), leader of the Bakassi Strike… 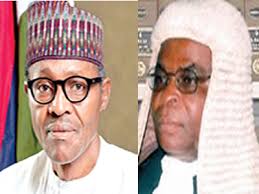 The Peoples Democratic Party (PDP) has rejected the suspension of the Chief Justice of Nigeria, Justice… 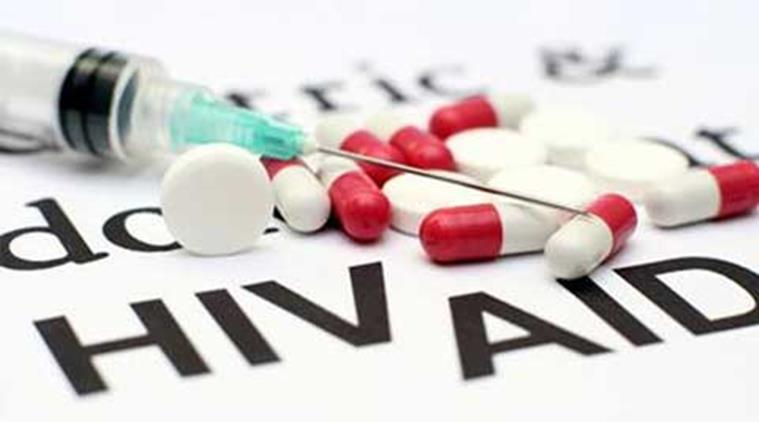 In a new study, experts have said that the prevalence of HIV drug resistance in children below 12 (more…)… 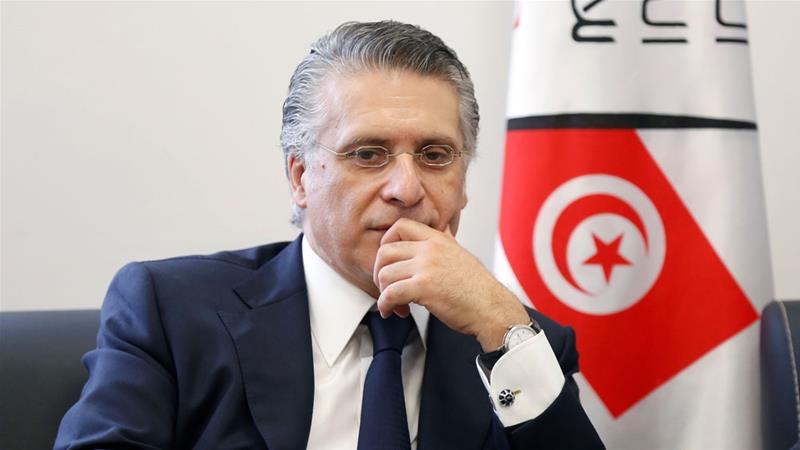 A court in Tunisia has refused to rule on…