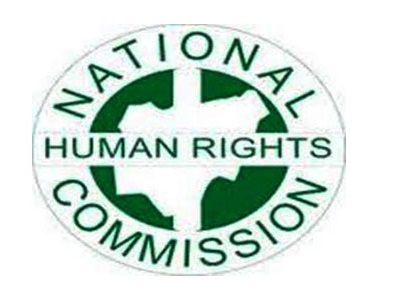 The National Human Rights Commission has commenced its public hearing into allegations of human rights violations leveled against officials of the Special Anti Robbery Squad.

As directed by the vice president, Yemi Osinbajo, The National Human Rights Commission began its public sitting on the Presidential Investigative panel reforms on SARS. The panel entertained complaints on alleged violation of human rights by officers and men of the Special Anti robbery Squad, opportunities were granted to the accused officers to enter their defence.
complainants took turns in narrating their ordeals at the hand of member of SARS.

Amongst complaints considered is a case of the missing corpse of one miss Comfort Hambe, who was allegedly killed by SARS operatives, when upon her arrest, in her private residence gave a word of caution that her gates were electrified and was sure to electrocute anyone who came in contact with it.

Notwithstanding this,the men pushed her towards the gate , miss comfort and her partner were electrocuted.

Sensing trouble, the police men who were instrumental to the death of Miss comfort wanted to escape, but where arrested by officers of Mabushi police station.

On June the 14th 2018,when the family returned to Gwarimpa General Hospital to claim the corpse of the diseased, the medical director informed them that he doesn’t have any knowledge of the corpse.

The panel is to conclude its sitting on October the 25th 2018, but has
agreed to resume at an undisclosed date in other to treat more cases. 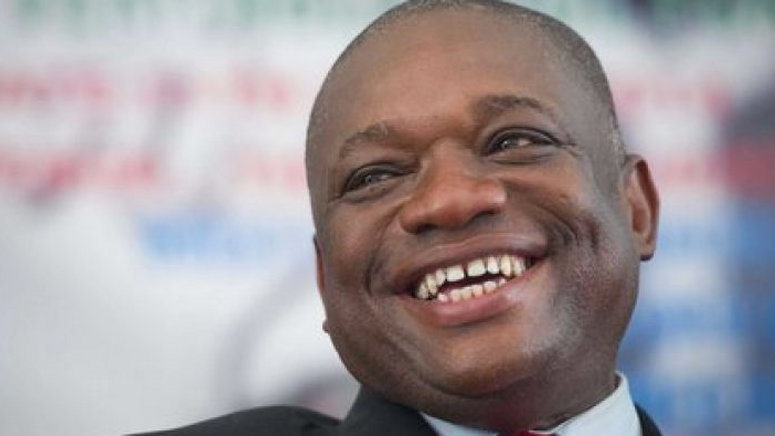 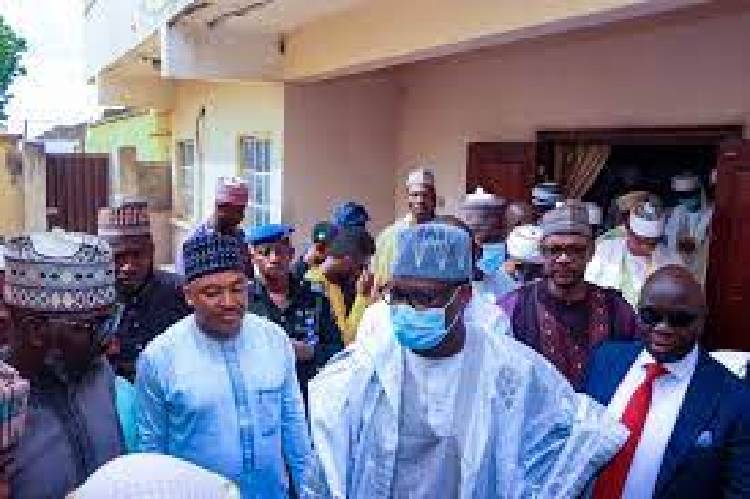 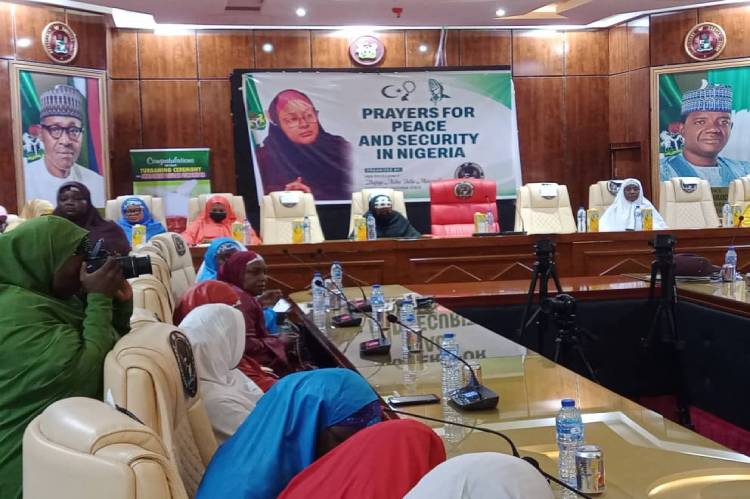 True repentance, good conduct by Nigerians and good moral upbringing of children are the ways to end… 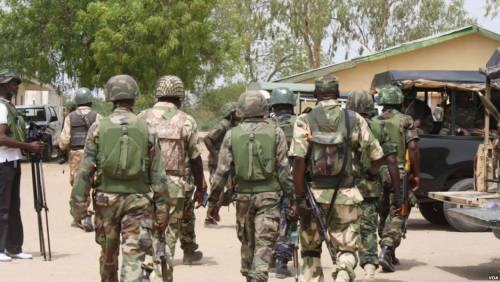 Security experts commend military for its conduct during 2019 elections