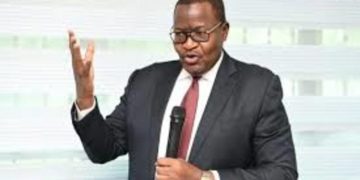 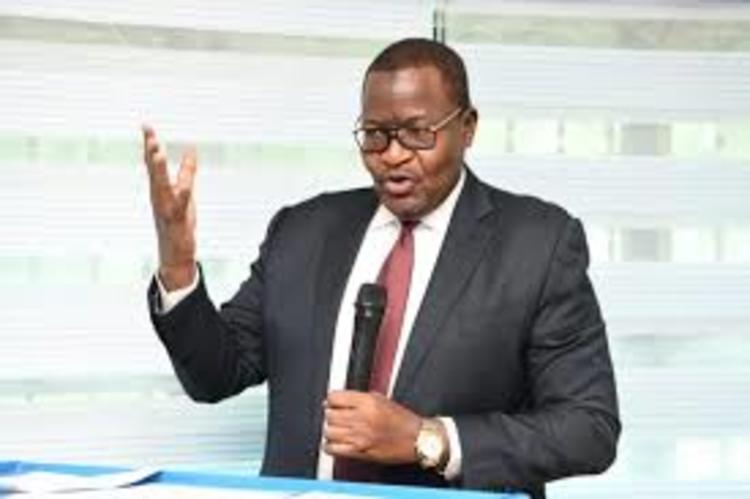 The Nigerian Communications Commission (NCC) said it has remitted more than 344 billion naira into the Consolidated Revenue Fund (CRF) of the Federal Government in the last five years.

Executive Vice Chairman of the NCC, Prof. Umar Danbatta, said the remittance was beside the over 2.2 trillion naira contributed to the country’s GDP in the second quarter of 2020 by the telecom sector.

Professor Danbatta stated this while briefing the House of Representatives Committee on Telecommunications led by its Chairman, Mr. Akeem Adeyemi, during a legislative visit to the Commission in Abuja.

He attributed the successes recorded by the Commission in the last five years to the harmonious relationship between the Commission and the National Assembly.

“Through the support of the lawmakers, especially the House of Representatives Committee on Telecommunications, which the NCC leadership has worked with in the last five years, the Commission has been able to generate and remit N344.71 billion to Federal Government Consolidated Revenue Fund (CRF) from spectrum fees and operating surplus,” Danbatta said. 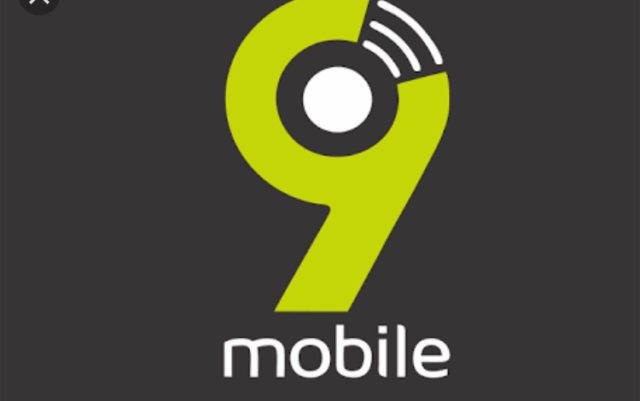 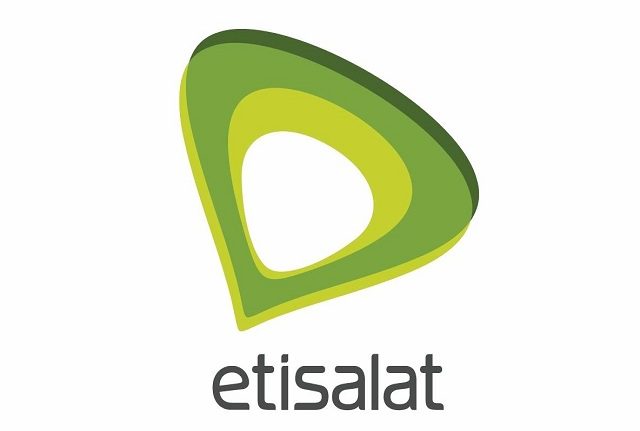 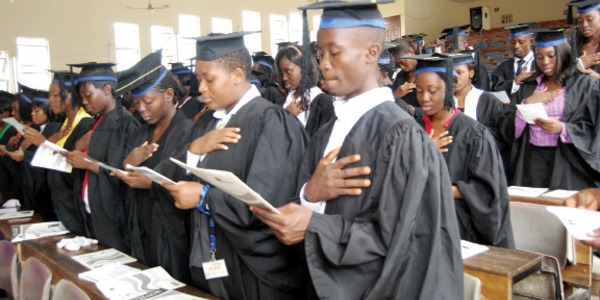 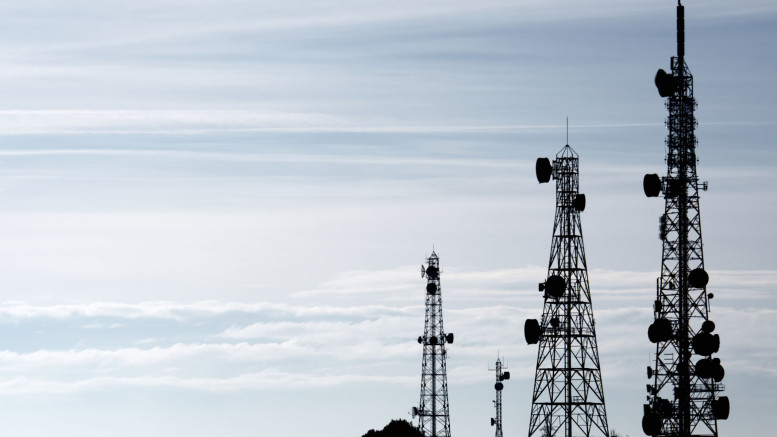 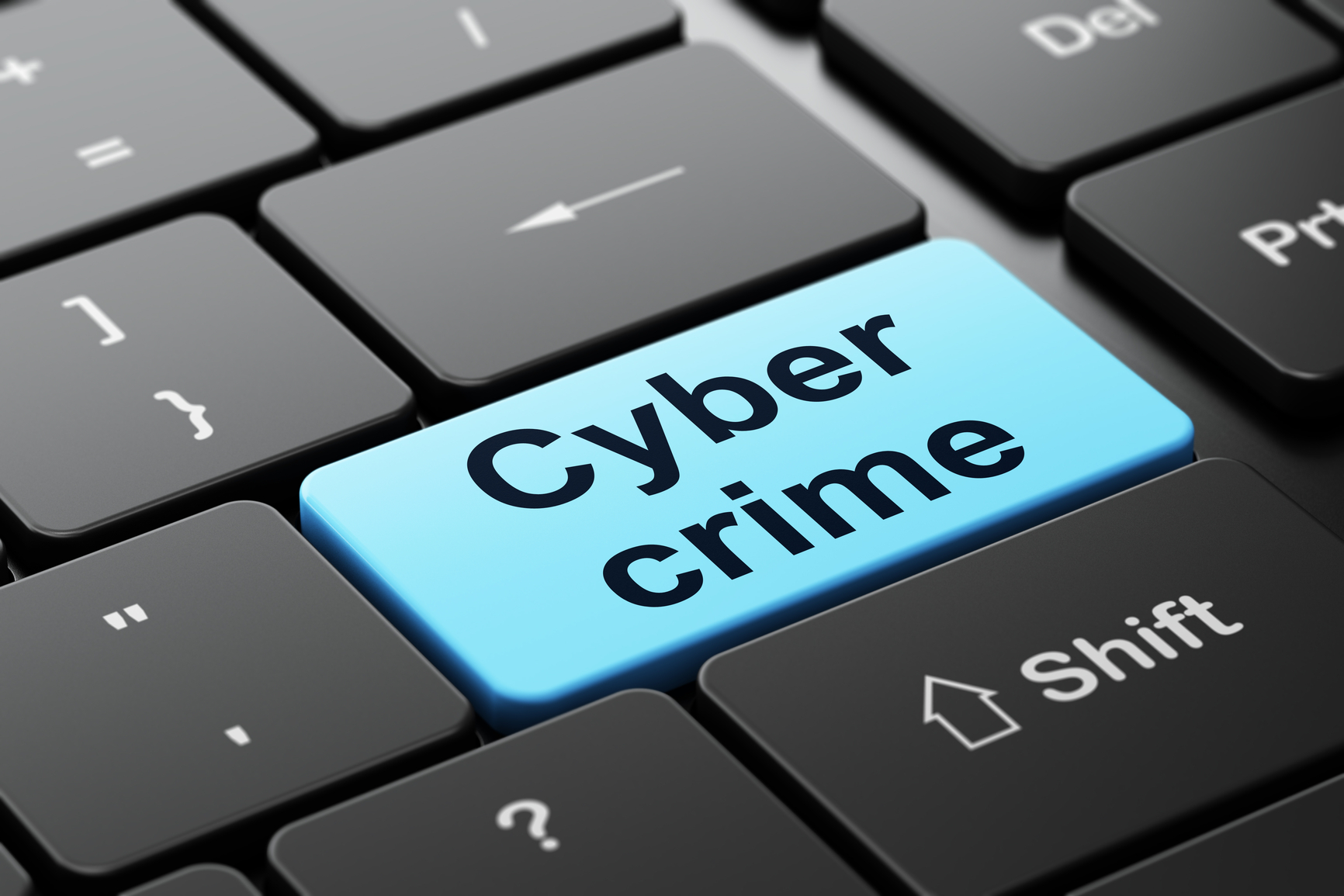