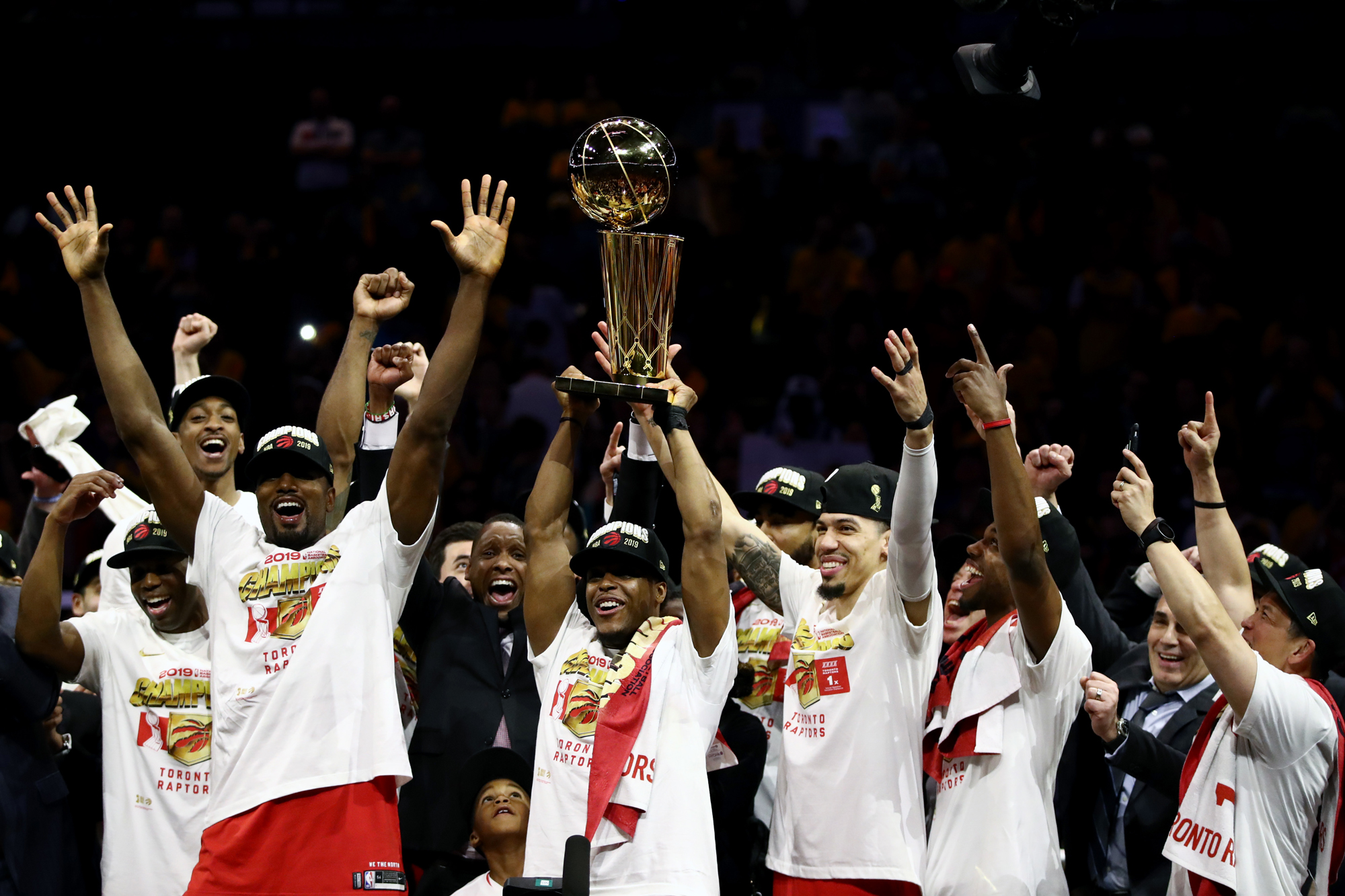 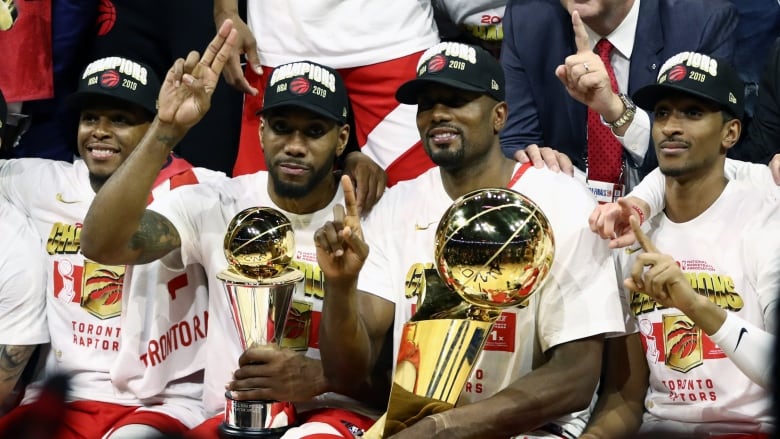 The Toronto Raptors have secured their first NBA championship after beating the Golden State Warriors in Game 6 of the NBA Finals.

Behind a hot start from Kyle Lowry and a late closeout after Klay Thompson suffered a knee injury in the third quarter, Toronto secured a 114-110 point victory to take the trophy home 4-2 on aggregate.

Lowry, Kawhi Leonard, Fred VanVleet and Pascal Siakam all scored more than 20 points each as Toronto turned back a gutsy performance from a Warriors team riddled with injuries.

Meanwhile, the victory was a trade nobody saw coming. There were lingering concerns about how far long- time Raptors superstar DeMar DeRozan could take this team in the post-season. DeRozan was a popular player and a consistent scorer, but the team was never able to advance deep into the playoffs with him as its leader 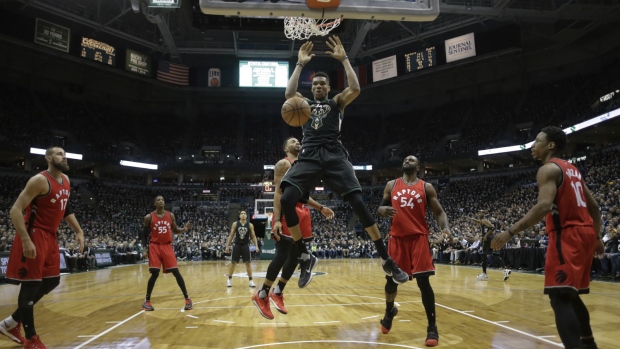 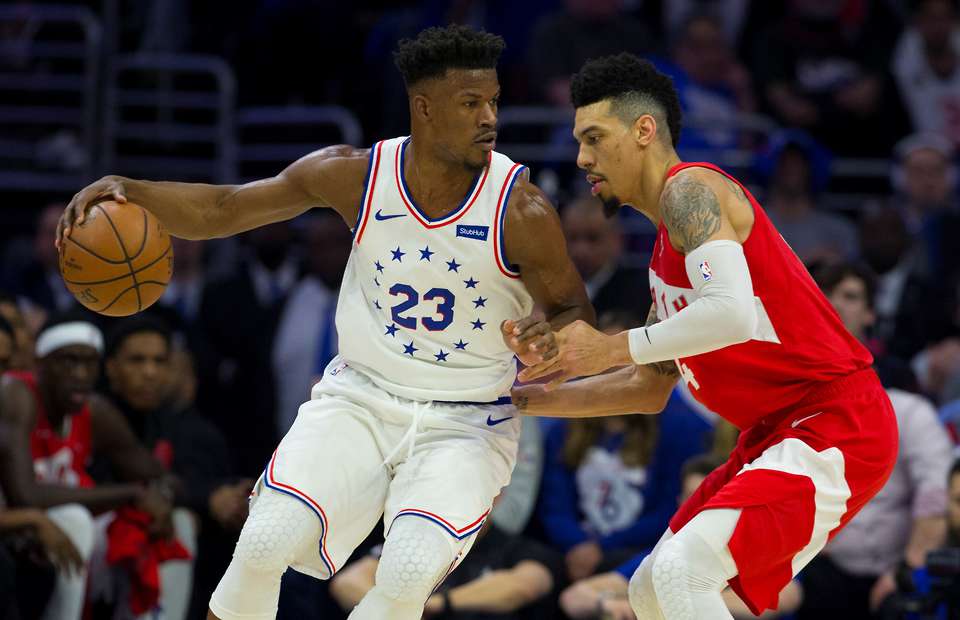