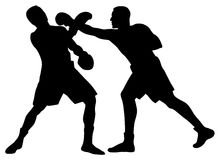 The National Open Boxing Championship has entered its second day at the Brai Ayonote Gymnasium inside the National Stadium in Lagos.

As many as 300 boxers from states and clubs across the country are featuring in the Championship.

In some of today’s bouts Taiwo Wasiu of Ondo State defeated Dauda Azeez of Lagos with a split decision in the 49 Kilogram category.

Yusuf Adeniji of Edo State beat Yinusa Saheed of the Nigeria Army by a unanimous decision.

And one of the surprise packages of the day and the youngest fighter in the competition, Elijah Adeyemi of Kanu Nwankwo Club out-punched Venus Asuquo of Cross River State. 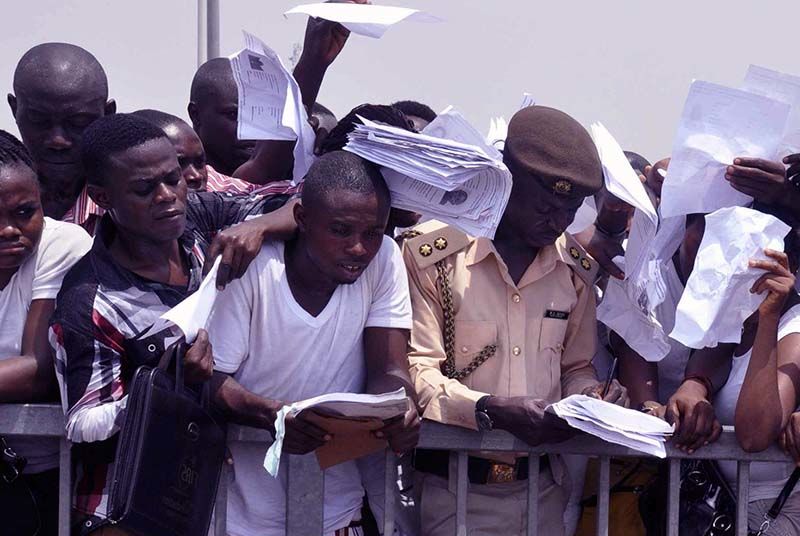 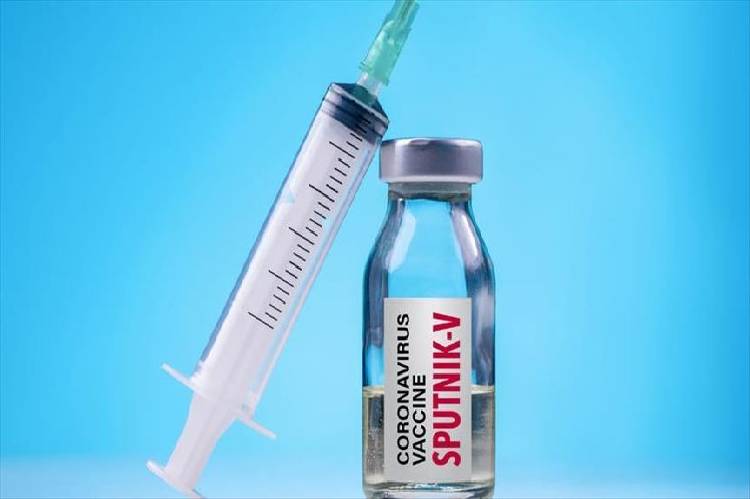 Russia will begin the process of certifying its Sputnik V vaccine for use in Europe on January 19. (more…) 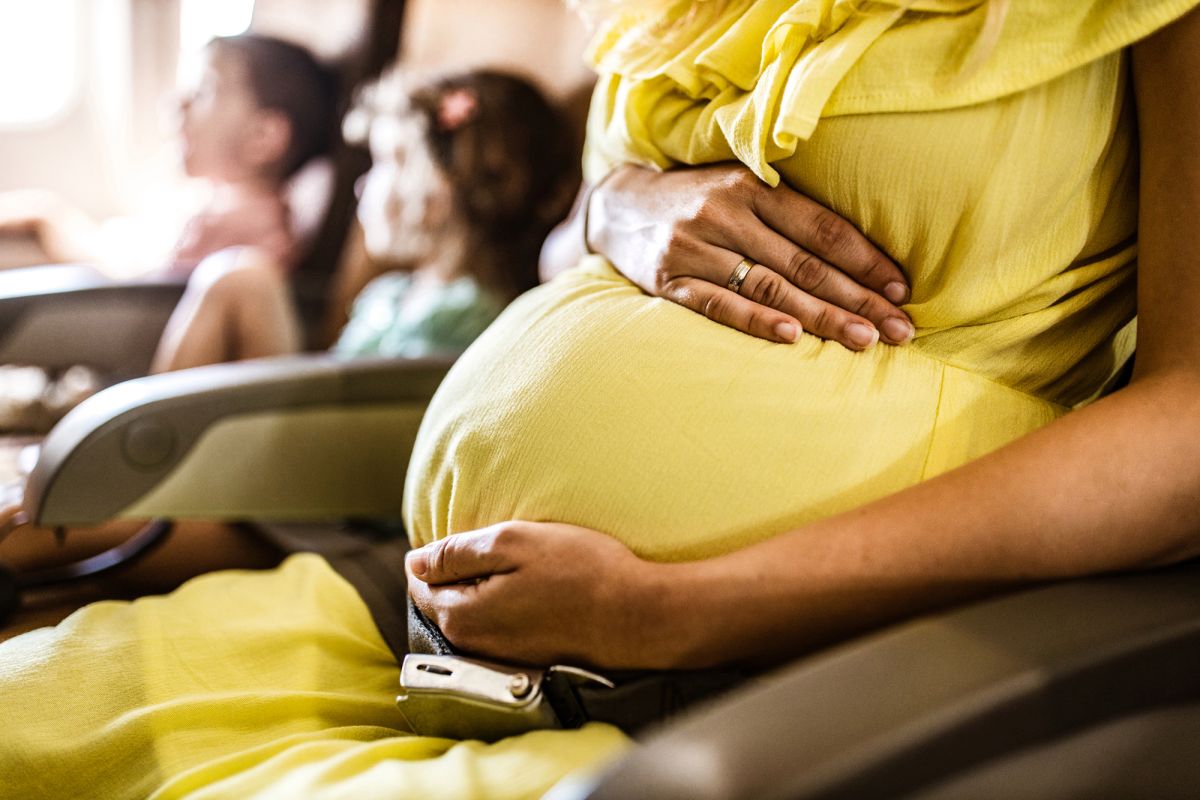 Nigeria failed to win any medals at the 2017 World Taekwondo Championships in Muju, South Korea, after…