Four persons declared wanted by the police in connection with the alleged killing of the Army General, have presented themselves to the police.

According to the Police Public Relations Officer in the state, Mr Tyopev Mathias, the District Head of Dura Du Village in Jos South Local Government Area of Plateau State, Yakubu Rapp, has reported to the police.

Three other suspects – Timothy Chuwang, Mathew Chuwang, and Stephen Chuwang, have also reported to the police. 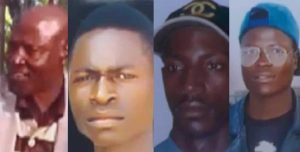 The Command’s spokesman said some of the suspects came alongside, their lawyers.

The suspects were declared wanted following preliminary investigations which indicated that they masterminded the abduction, assault and caused the disappearance of the retired Army officer.

18 killed as army truck collides with minibus in Ethiopia 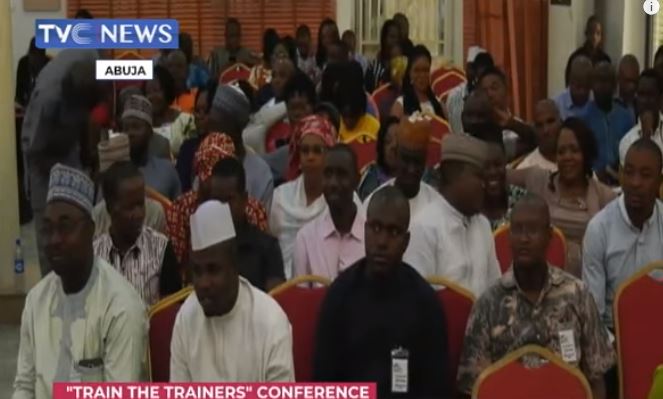 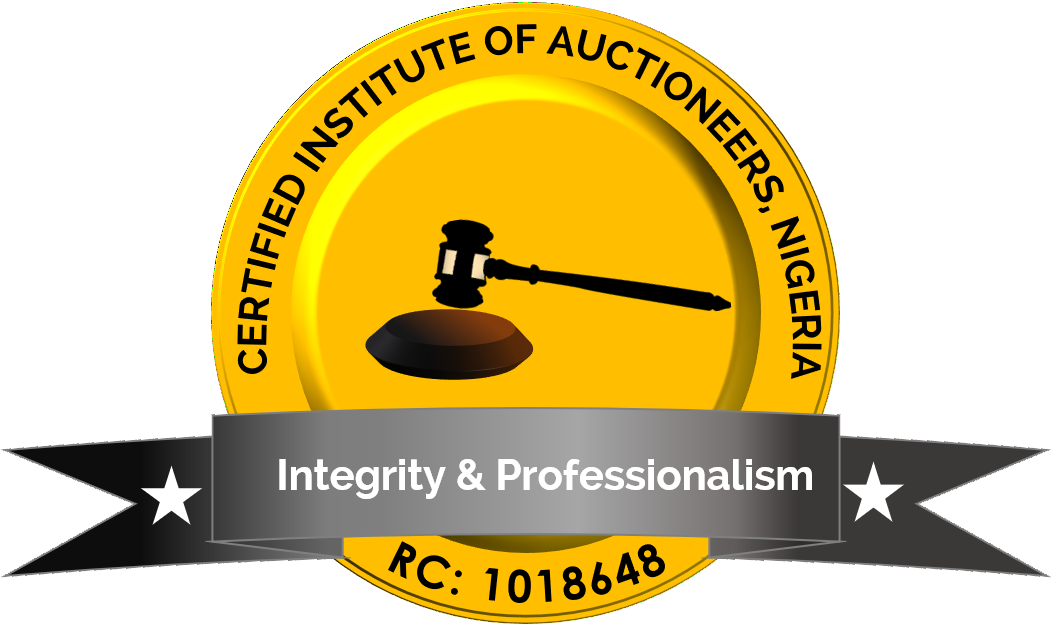 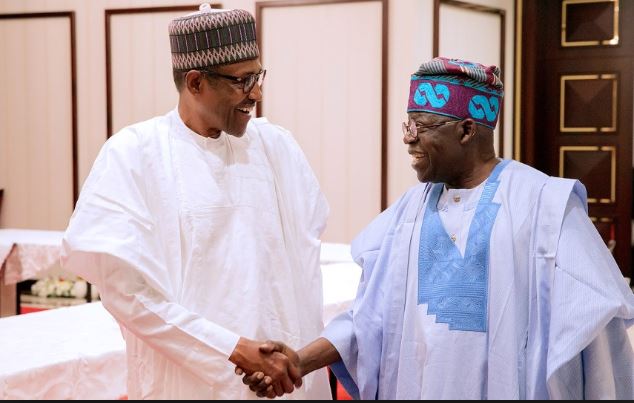 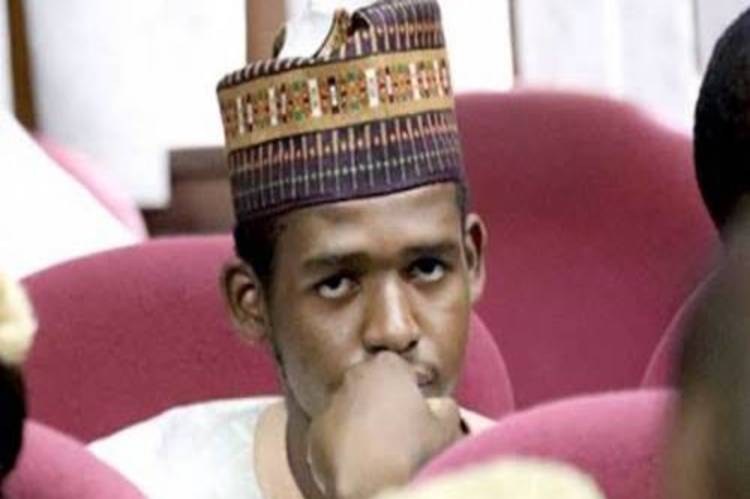