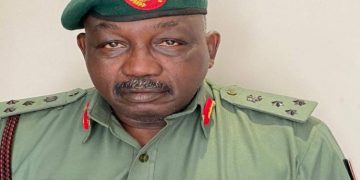 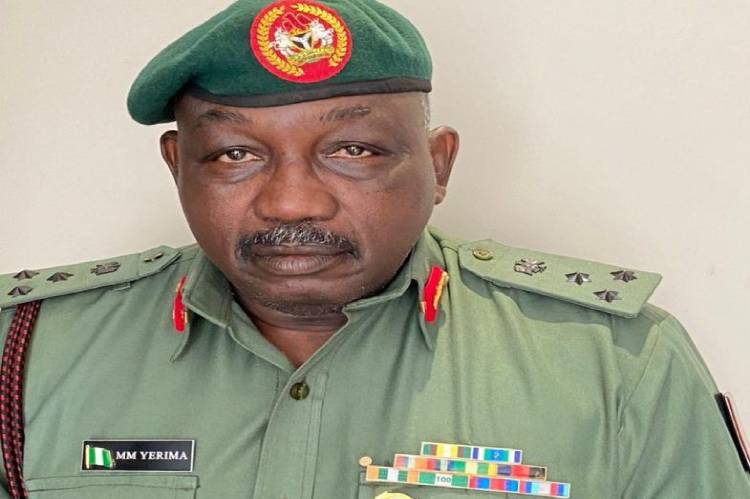 The incident according to a short press statement by Army spokesman, Brigadier General Mohammed Yerima, happened at about 10.15am as a result of a minor electrical fault in one of the offices.

The Army Headquarters complex according to him is currently undergoing some renovation involving electrical rework.

The Nigerian Army Fire Service Department has since put out the fire with no casualty recorded during the incident and normalcy has since returned to the complex. 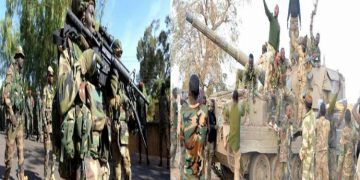 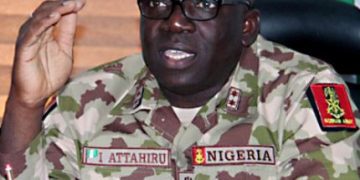 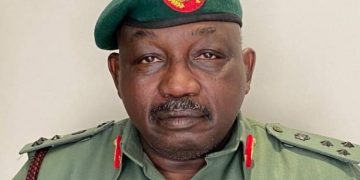 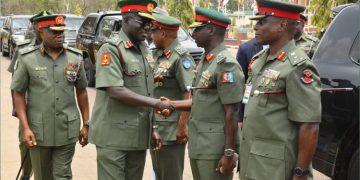 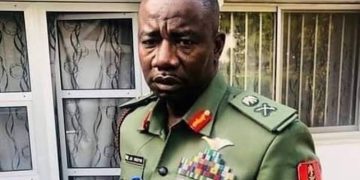 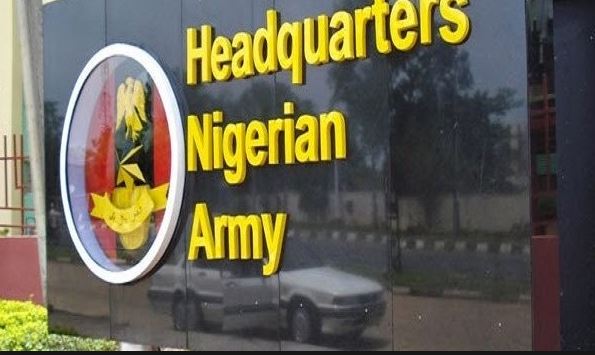