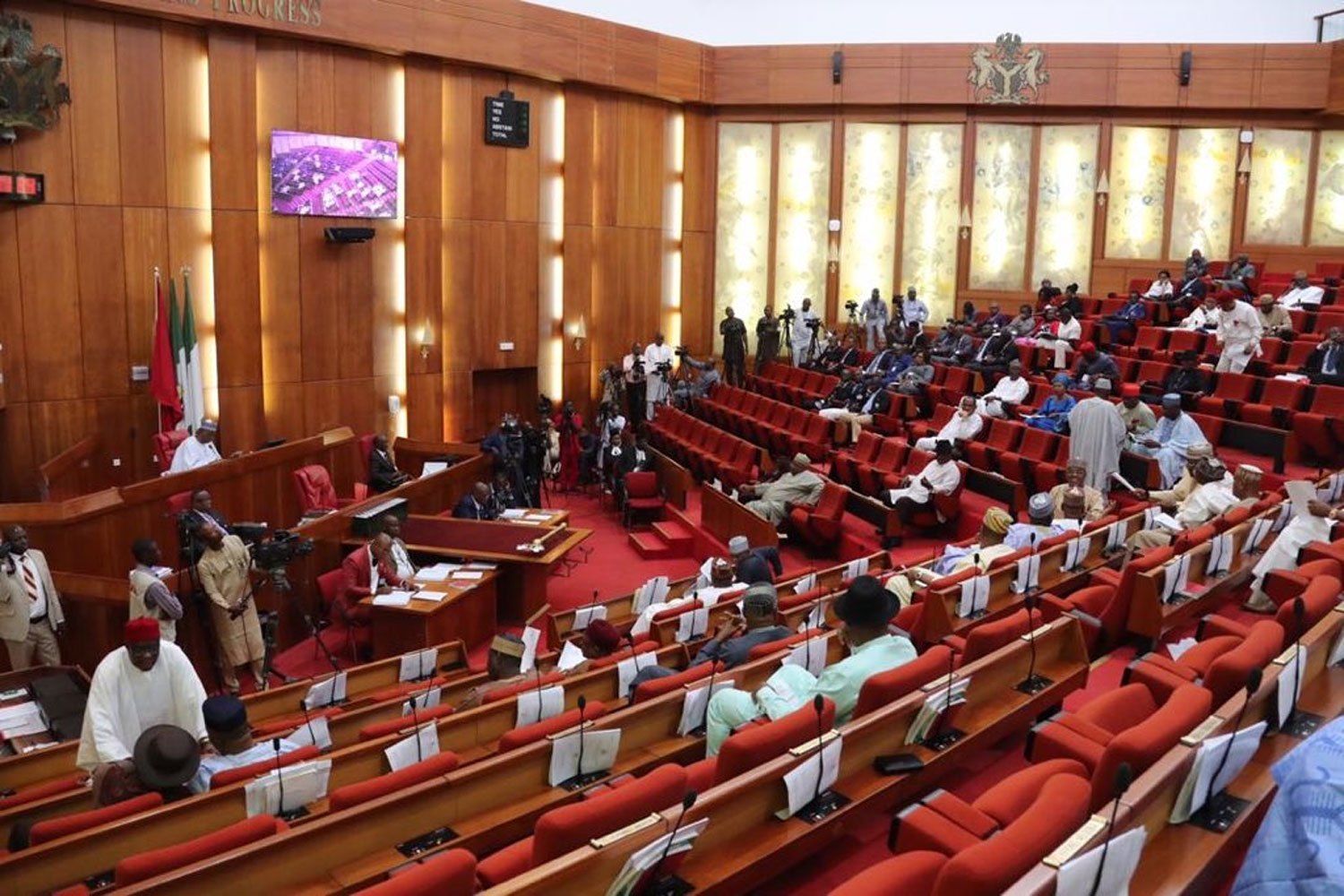 In less one hour, senators will return to the chamber to resume the screening of those nominated for ministerial positions by President Muhammadu Buhari.

They were both questioned by senators with issues from their previous portfolios in Judiciary and Aviation.

By the end of Thursday, twenty four nominees have faced the senate to justify their inclusion in the yet to be inaugurated cabinet.

At Thursday’s screening,  some nominees who may not have qualified for what the senate refers to as “take a bow and go”, were allowed to benefit from the perceived privilege.

Nineteen more ministerial nominees would have to go through the screening process before they are either confirmed or rejected.

How to effectively tackle Hepatitis in Nigeria 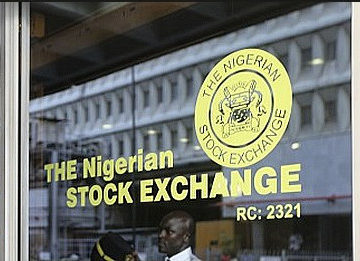 The Nigerian Stock Exchange has released draft guidelines for the listing of green bonds. (more…) 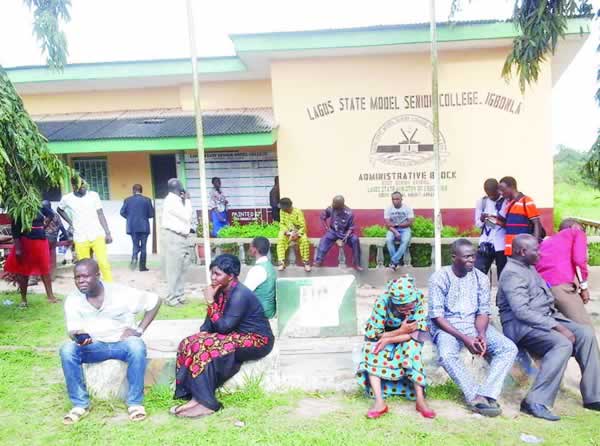 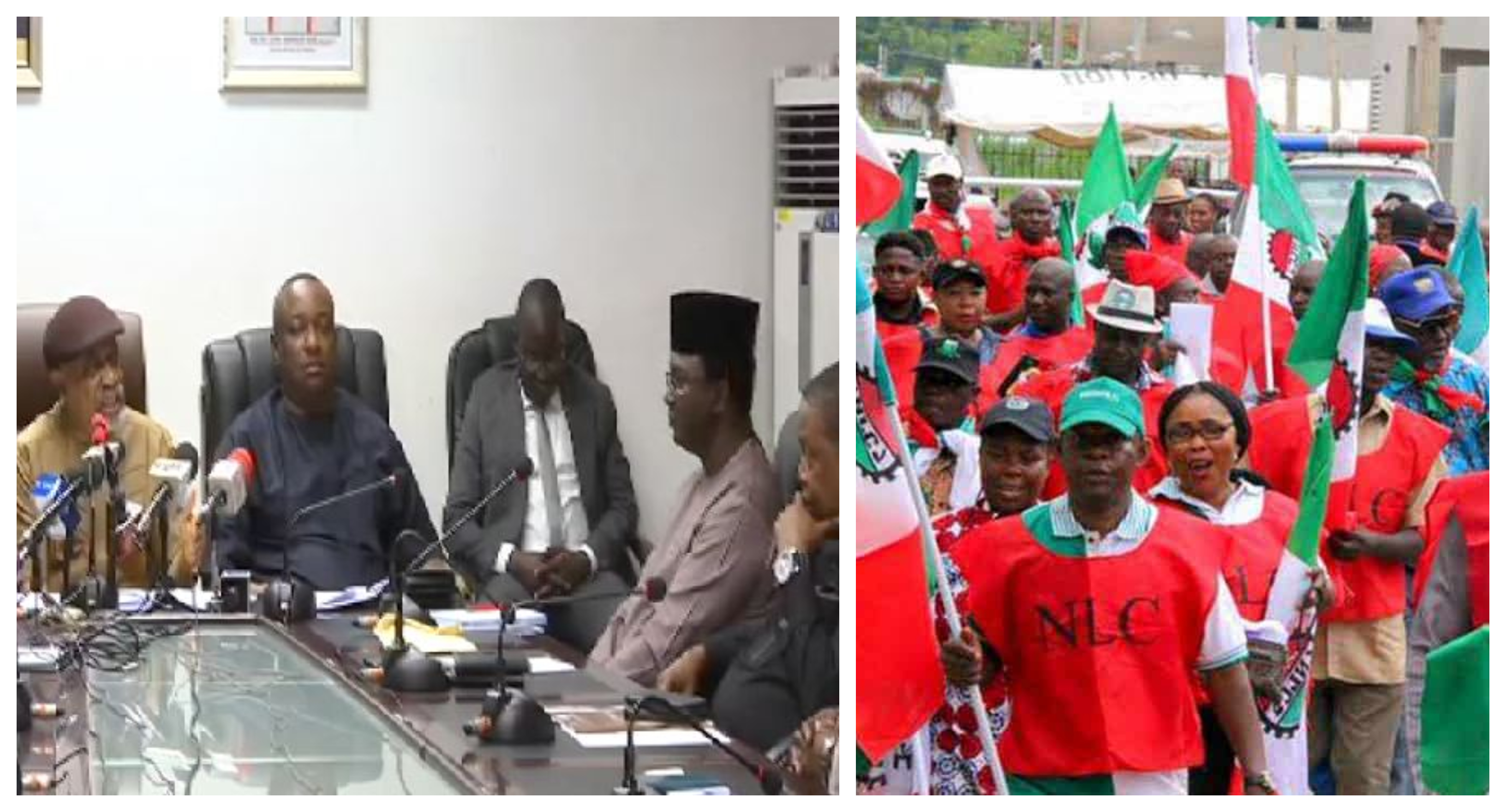 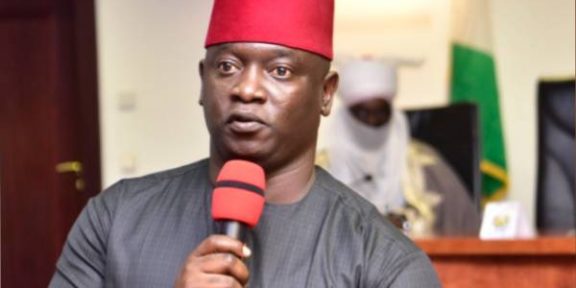 At least two persons have been killed by armed bandits in Giwa local government area of Kaduna state.… 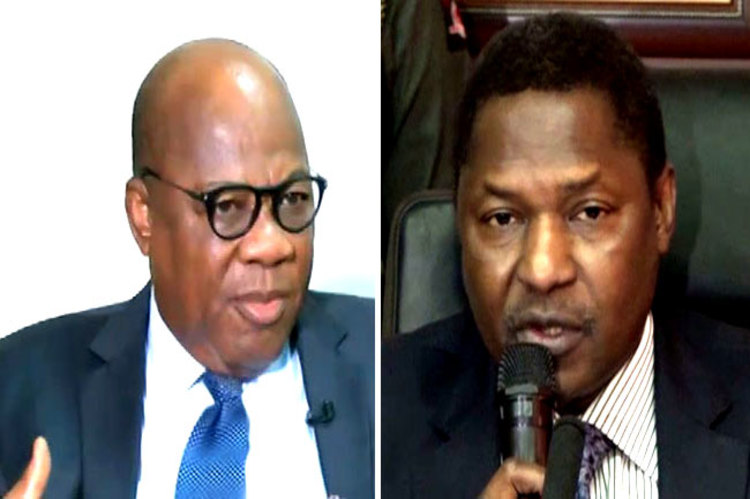 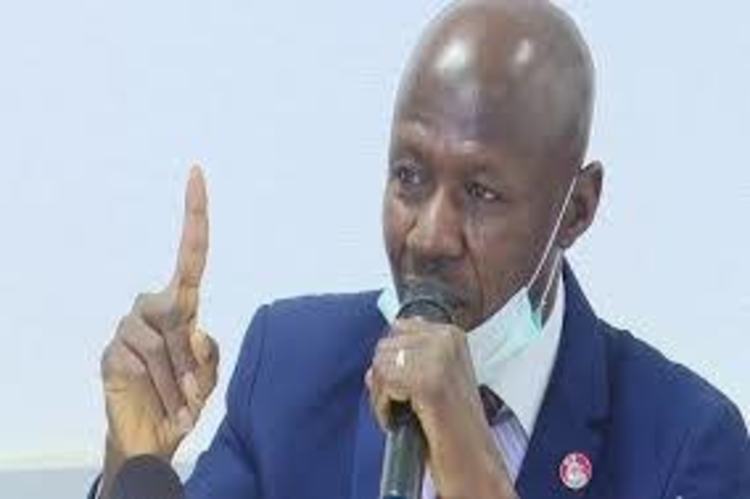 The suspended chairman of… 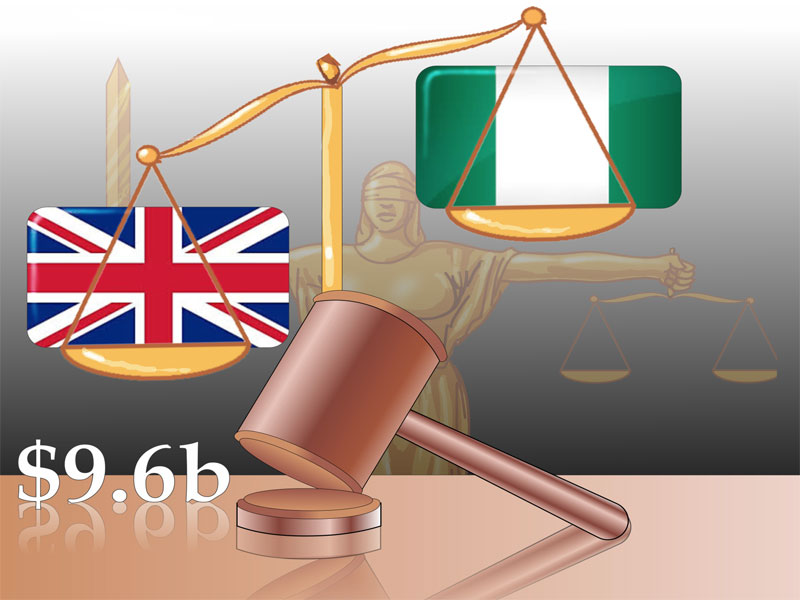 A United Kingdom court has granted the Federal…