The Minister of Youth and Sports Development, Sunday Dare has inaugurated a task force on plans to rehabilitate the National Stadium in Lagos. 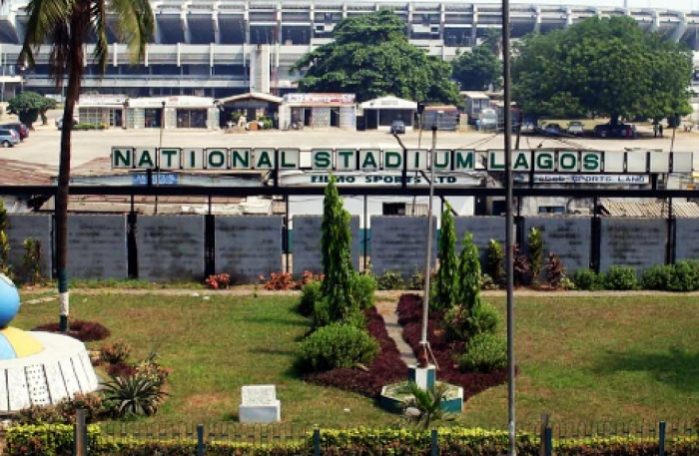 The Stadium, which holds lots of fond memories for Nigerians, has been neglected for many years.

The Minister says Government will no longer allow sporting infrastructure go to waste, while stating that the present administration is committed to completing abandoned infrastructure and maintain deteriorating ones.

The commitee which has three weeks to complete its assignment is headed by a Permanent Secretary of the ministry alongside 13 members drawn from the public and organized private sector as well as Secuirity agencies.

Sports Festival is a reflection of our huge Potential, Diversity

Nigeria is strongly behind you, Sports minister assures para-powerlifters