Malaysian officials on Monday (May 8) said more than $2 million worth of scales from pangolins, one of the world’s most poached animals, were seized earlier this month at Kuala Lumpur airport, the largest haul ever seen in the country.
Malaysia is a major transit point for the trade in endangered species to other Asian countries. No suspects have been detained, and it was still unclear whether Malaysia was the final destination for the scales.

Global trade in pangolin scales is banned under a U.N convention, but they are prized in some Asian countries where they were used in traditional medicines to treat everything from asthma to arthritis. 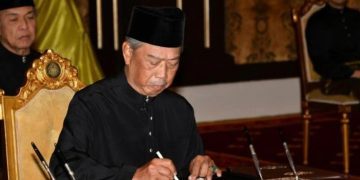 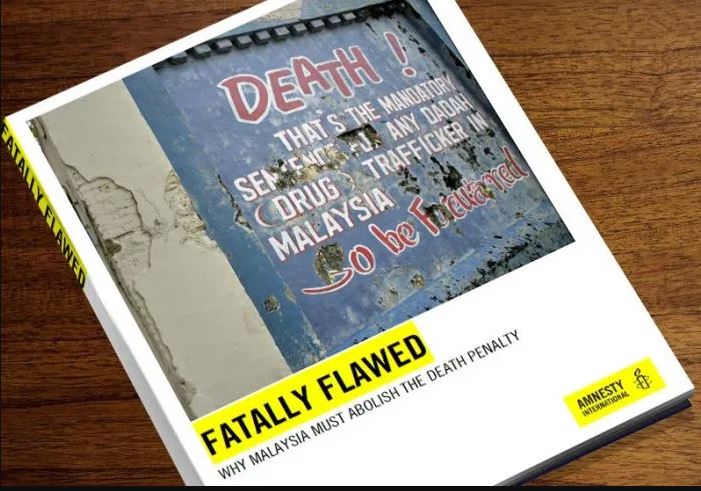 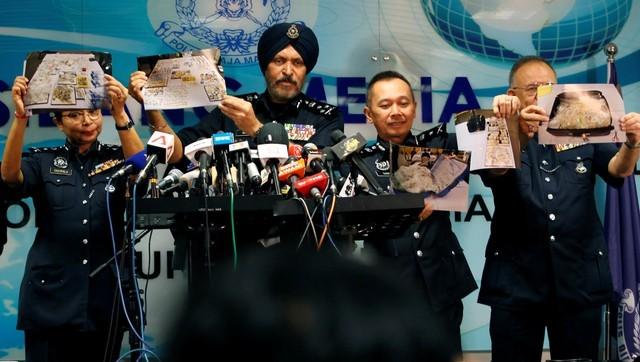 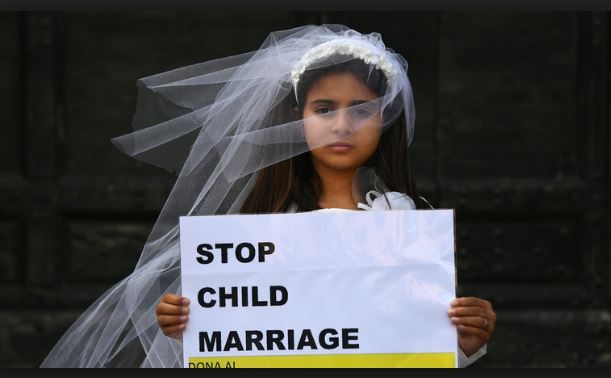 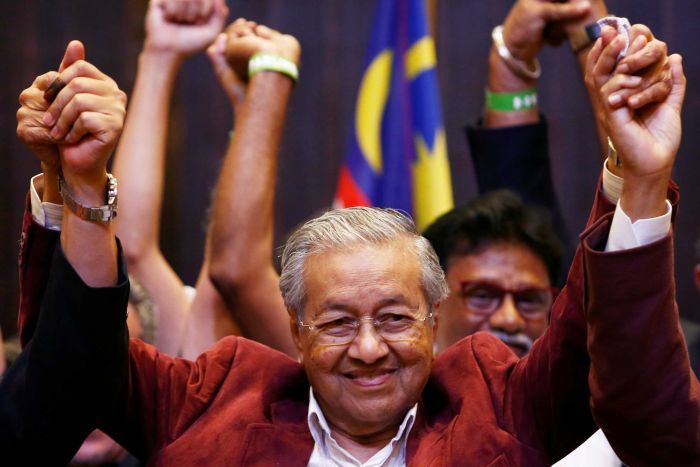